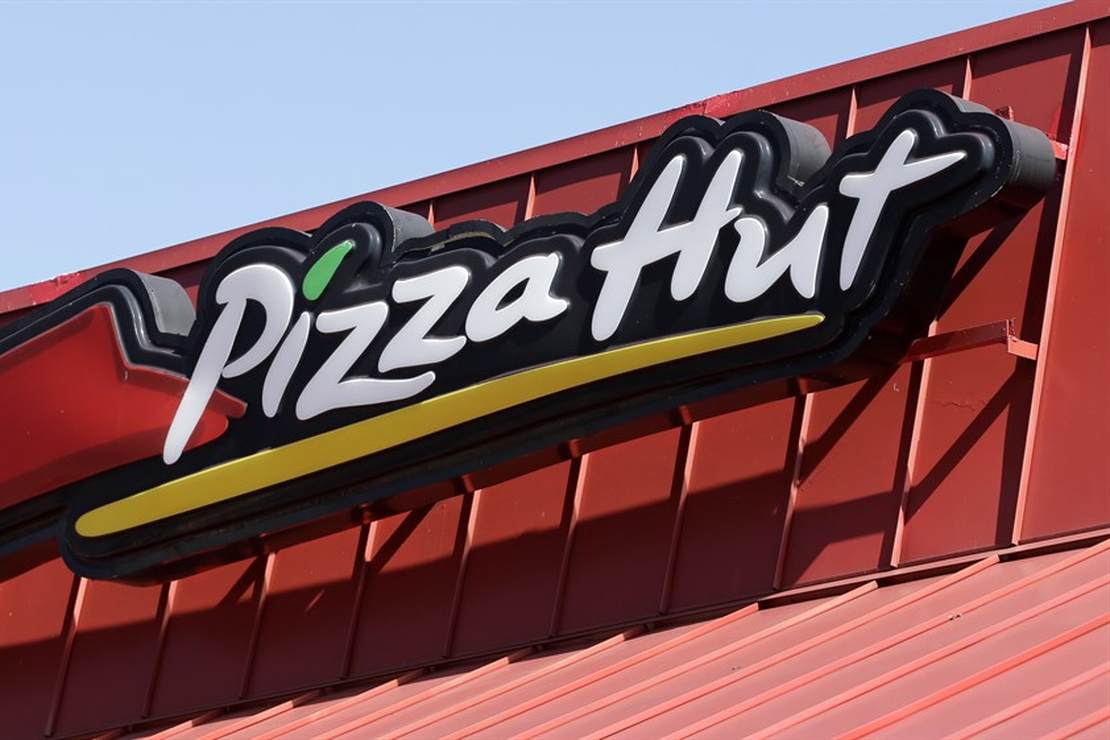 In the tweets below, Pizza Hut is unmasked for funding wildly racist critical race theory indoctrination in Brooklyn public schools. Click on the videos in the following tweets to see how thoroughly these fifth-graders have been taught to hate white people.

Fifth grade social studies teacher shares her Critical Race Theory “anti-racism” curriculum from her classroom. Listen to what these KIDS have been conditioned to say.

This CRT curriculum is part of a collaboration effort with “Empowering Educators” sponsored by Pizza Hut. pic.twitter.com/xGc9Wetn0p

Cont. Fifth grade social studies teacher shares her Critical Race Theory “anti-racism” curriculum from her classroom. Listen to her take on America and how the kids react.

This CRT curriculum is part of a collaboration effort with “Empowering Educators” sponsored by Pizza Hut. pic.twitter.com/ocHeCqFA3G

Teacher Alison Dempsey seems pleased that her music and social studies students have been completely indoctrinated in race-based hate. It makes one wonder if they spend any time in class discussing anything other than race. In the first video Dempsey claims the “children guide the learning,” but that obviously isn’t true based on the kids’ responses to her prompts as seen in the clips. They have been taught an ideology that they regurgitate back to her.

Pizza Hut launched the Empowering Educators initiative in August 2020, at the height of the riots that engulfed several U.S. cities in the wake of George Floyd’s death in police custody in Minneapolis, Minn.

PLANO, Texas, August 19, 2020 – Pizza Hut and First Book today announced the launch of Empowering Educators – a collection of resources developed to provide educators with guidance and actionable steps to create equitable learning environments and navigate conversations about race and racism. They unveiled the initiative during a virtual event, “Empowering Educators: A Convening on Racial Equity in Education,” hosted by American University’s Antiracist Research and Policy Center. The timely launch of these resources comes as the nation seeks to address issues of systemic racism during the COVID-19 pandemic, which has presented additional unprecedented challenges this school year.

The kids in the videos above happen to live in Brooklyn. Pizza Hut’s racist curriculum is used well beyond Brooklyn.

Iowa is using it. Schools in your area may be using it too. Check for First Book, as that’s the innocuous name of the program.

Pizza Hut isn’t the only woke corporation funding the First Book program — this website lists a couple dozen companies including Ford, Intel, Disney, and Ralph Lauren as sponsors funding the pushing of racist education on children as young as 11. If these children grow up continuing to hate others based on race, the outcome will be disastrous for them and for the country.

As you might expect, Randi Weingarten, the head of the second-largest teachers union in the United States, the American Federation of Teachers, is pushing to preserve and keep expanding critical race theory in public schools. The teachers unions have gone all-in on indoctrinating children in every public school they can get their hands on.

Important analysis from @aclu on right wing attempts to ban discussion on history and/or race. https://t.co/IEYOdtw2qh 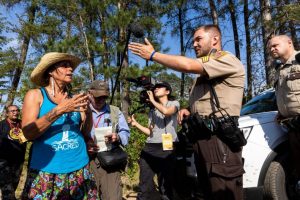 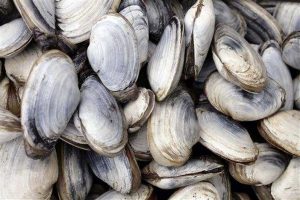