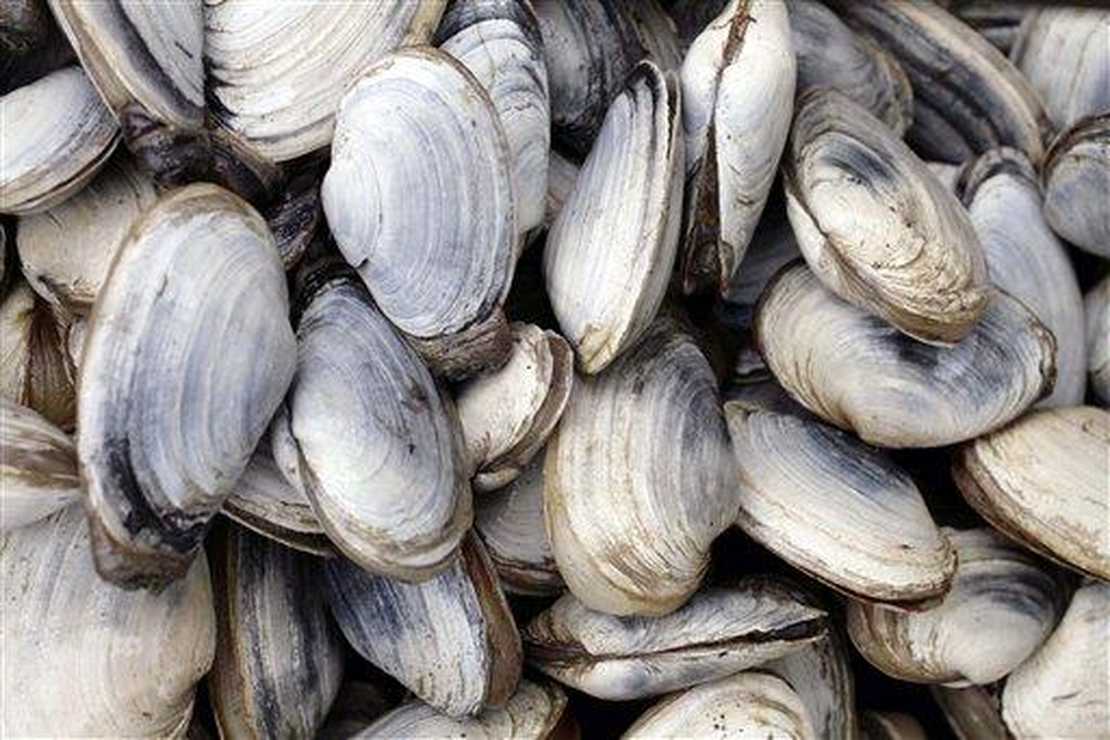 This Steams My Clams

If a thug robs someone and chooses to murder him as well, some will refer to this as a “robbery gone bad.” I hate when the media, and especially the cops, use this phrase. If a man sexually assaults a woman and then kills her, is it a “rape gone bad”? No, it’s two horrific crimes. A robbery is already bad, and now it’s also a murder. What is a “robbery gone good:? Is it when two thugs put a gun to my head, rob me, and walk away? No, it’s when I pull my legally concealed Walther from my pocket and send the thugs to discuss their vocational decisions with St. Peter.

To me, a “robbery gone bad” is when a bandit takes my wallet and umbrella in a heavy rain. Or if someone picks my pocket at a bar just before I’m about to buy a beautiful woman a drink.

The phrase “robbery gone bad” also suggests the victim is in some way responsible for his own murder. It absolves the robber of his decision to kill me. It’s a phrase liberal media outlets use to turn a “poor” young villain into a victim. “He didn’t want to kill the guy, it was just a robbery gone bad.”

If someone tries to rob me I have three choices: comply, run, or resist. Neither of the three options guarantees I will survive. The bad guy has probably already decided what his game plan is. If I resist and get killed, some will suggest I chose poorly and thus bear some responsibility. Another scenario: If I pull my weapon and perforate the ruffian I will likely have to stand up in court and prove why I thought my life was on the line. Depending on how liberal the nearest court is, things may not go my way. If I’m truly judged by MY peers then I expect a jury box full of 2nd-Amendment enthusiasts who will dismiss the case and have the family of the dead delinquent reimburse me for the ammo I used to send their carebear to the Promised Land.

In case you haven’t heard, a ten-year-old black child was gunned down in New York City this past weekend, along with roughly seven other people. NYC’s Mayor De Blasio said what he usually says at his pressers: He begs for outside help and doesn’t take responsibility,

Here are the answers, Mr. Mayor: reinstate bail, stop letting criminals out, and don’t allow lenient punishments. Then resign. This isn’t a gun-control problem, you muppet. This is a LIBERAL problem. Your commie ideas are getting people killed and most of those people are black. If BLM truly cared about black people you would be public enemy number one.

It seems a lot of people haven’t heard the news, but mask restrictions in most states ended at roughly the same time Fauci got busted for lying about where COVID-19 came from. Mask-Nazis who were screaming “FOLLOW THE SCIENCE” for the past year are not following the science. I saw a dolt running at 6:30 a.m. with a mask. I saw a guy wearing one on a motorcycle, but that may have more to do with not wanting to eat bugs.

It comes down to one’s politics. When shopping at the mega-hippy grocery store “Trader Joes” this weekend, my girlfriend and I were the only people not wearing masks. At the “pro-Trump” bars where we drink and watch hockey, no one even carries one. I can walk into a Starbucks in NYC wearing nothing but lipstick and a thong and not get noticed, but watch their heads explode if I wear a MAGA hat and no mask.

I’ll keep this brief, I’m happy to rummage through your refuse in search of records but PLEASE make a sign a passing motorist can read. Your black marker on a sheet of paper won’t do. I’m not gonna slow down on a busy four-lane road to try to read your scribble. The first and last time I did that I almost caused an accident trying to read a veritable Post-it note for what turned out to be a lost cat. So get a big orange sign and write in big black letters. And when your sale is over, TAKE IT DOWN. I hate arriving at a garage sale that was held LAST Saturday.

That’s what steams my clams today. Feel free to tell us what grinds your coffee beans in the comments section. 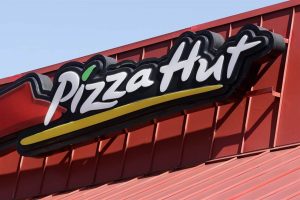 Woman pleads guilty in 2017 shooting of a Chicago police officer