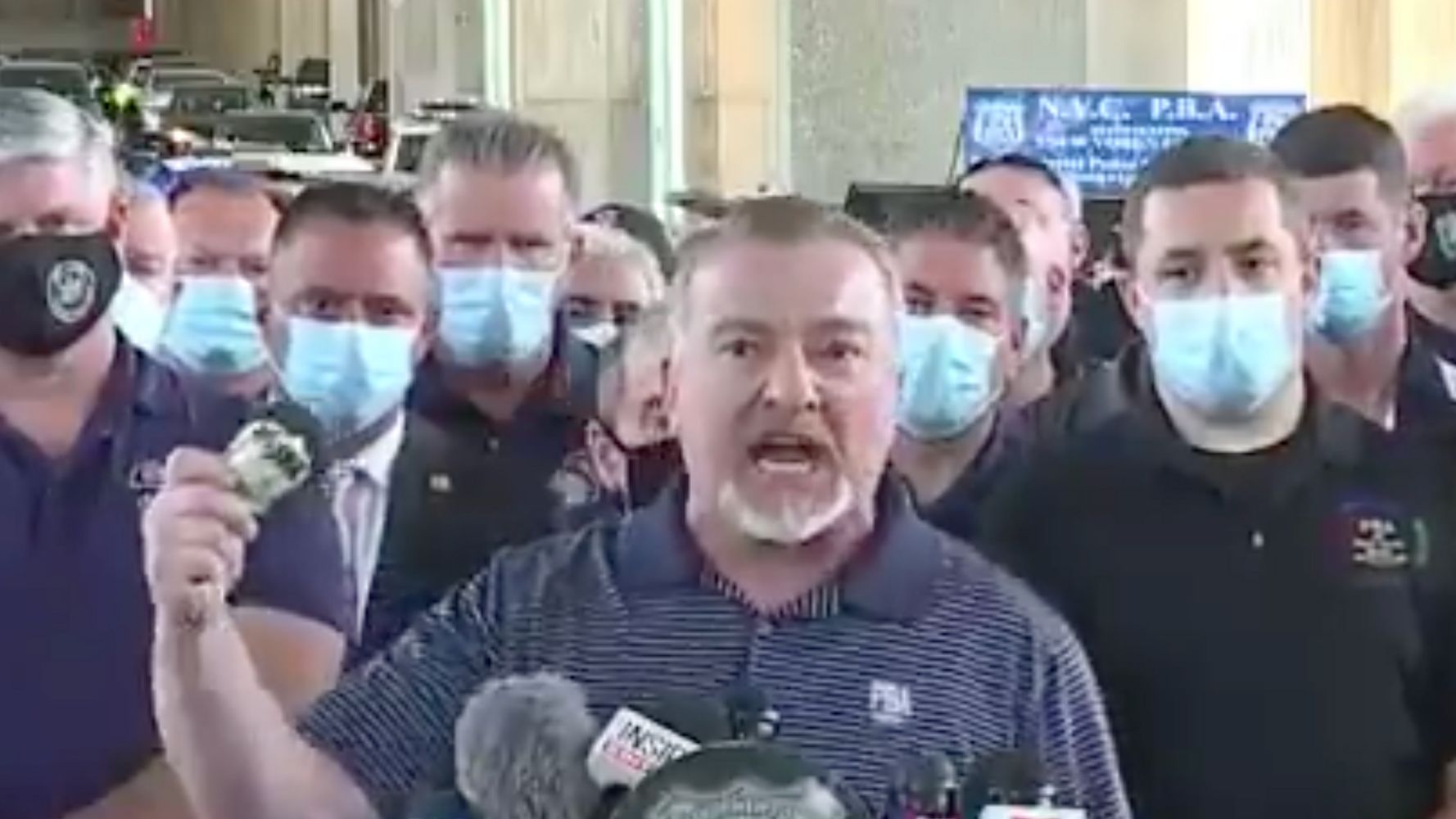 After a week where police officers in New York state repeatedly brutalized protesters, one police union leader has this request: “Stop treating us like animals and thugs and start treating us with some respect.”

The ask comes courtesy of Mike O’Meara, president of the New York Police Benevolent Association, who seemed worried that all the videos showing police violence are making officers look bad.

“We all read in the paper all week that in the Black community, mothers are worried about their children getting home from school without being killed by a cop,” O’Meara said. “What world are we living in? That doesn’t happen. It does not happen!” A Washington Post tally published Monday shows police have shot and killed about 1,000 people each year for the past five years, with Black people being shot and killed at disproportionate rates.

O’Meara then accused “everybody” of trying to “shame” officers “into being embarrassed of our profession.”

The police union boss then tried to claim that the New York officers’ handling of protesters is nothing compared to the cops involved in George Floyd’s death.

“You know what? This isn’t stained by someone in Minneapolis,” O’Meara said, holding up his badge. “It’s still got a shine on it, and so do theirs.” He tehn gestured to the all-white crew of officers behind him.

O’Meara then called the killing of Floyd by officer Derek Chauvin “disgusting” and said, “it’s not what police officers do. … He killed someone. We didn’t. We are restrained.”

Graphic video from last week shows police in Buffalo, New York, pushing over a 75-year-old protester and leaving him bleeding on the sidewalk. Police in New York City have employed aggressive tactics during the city’s protests, including hitting peaceful protesters with batons, assaulting essential workers and arresting journalists covering the demonstrations.

“Stop treating us like animals and thugs, and start treating us with some respect!” O’Meara said. “That’s what we’re here today to say. We’ve been left out of the conversation. We’ve been vilified. It’s disgusting.”

You can see O’Meara’s outburst here:

“Stop treating us like animals and thugs and start treating us with some respect … Our legislators abandoned us. The press is vilifying us. It’s disgusting.” pic.twitter.com/CXOPARKff7

Many Twitter users brutally mocked O’Meara’s rant by pointing out the real message being sent.

You mean he’s sick of having 2 weeks of protests against excessive force and police brutality highlighted by his rank and file exhibiting the very behaviors repeatedly during just past 2 weeks?

What about persons of color raging against lack of respect for decades on end?

This is disgusting and insulting to all the people that the NYPD have been brutalizing https://t.co/1ScYusPWpz

Waaaaaaaaa…..I’m now subject to basic human norms and decency, accountable for my actions, and can’t kill POC in the streets without suffering the consequences….Waaaaaaaaaa pic.twitter.com/a6l9PyzvkI

“Start treating us with some respect…or we’re going to beat some respect into you!” pic.twitter.com/Yz4BlsDUpe

TRANSLATION: “We want to continue to treat YOU, especially if you’re BLACK, like animals and thugs with no accountability, oversight, or questions…You people who want to change this are vilifying us and our inferiority/racist complexes…Its disgusting.”

Few things worse than being stereotyped as an animal or thug, being disrespected in society and misrepresented in the media — realizing that the system is stacked against you. Few can understand what that’s like. https://t.co/swX0hmgN94

It’s the demand for “respect” that gives the whole thing away – this guy and his colleagues want to be seen as exalted defenders of a rightly ordered society where people know their place https://t.co/LGKWtIGNsY

Imagine a group of white men pleading to be treated equally and fairly by others. How ironic… https://t.co/yclkWFr5VH

One person who closely analyzed the officers in the press conference noticed one teensy little detail that might go unnoticed otherwise.

Something is missing from this picture…can’t quite put my finger on it. Oh, wait… pic.twitter.com/DA9HYqSHn2 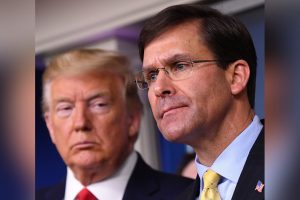 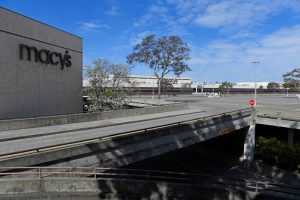