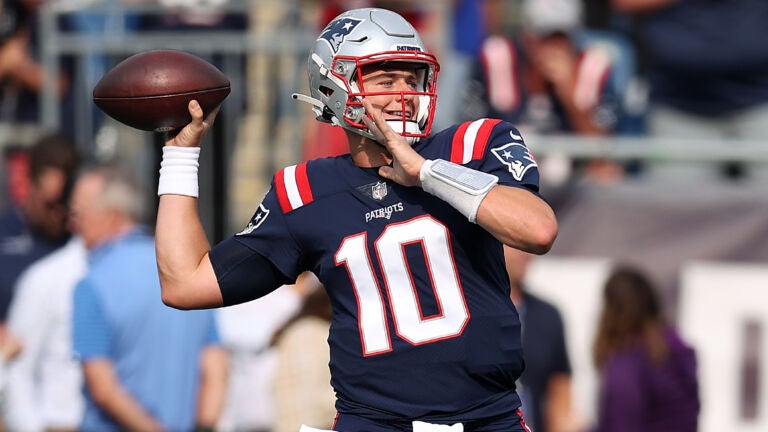 After going down to the Dolphins in Week 1, the Patriots are favorites to win their Week 2 matchup against the Jets. As of Saturday afternoon, New England is a six-point favorite over New York on DraftKings Sportsbook.

With the over/under set at 43 points, oddsmakers don’t expect Sunday’s matchup to be a high-scoring affair.

Passing yards: Mac Jones 247.5, Zach Wilson 237.5. Oddsmakers expect Jones to have another 200-plus yard passing day. The rookie threw for 281 yards in his debut against the Dolphins. However, Sunday’s line is a decent amount lower than Jones’s passing total from last week and the number of passing yards the Jets allowed to Panthers quarterback Sam Darnold in Week 1 (279).

For Wilson, his line for passing yards is also less than the amount he threw in Week 1 (258). But it’s higher than the number the Patriots allowed to Tua Tagovailoa (202).

Passing touchdowns: Mac Jones 1.5, Zach Wilson 1.5. Both quarterbacks have the same line for passing touchdowns, which shouldn’t be much of a surprise. Jones had a passing touchdown last week, which was the Patriots’ only touchdown of the game. He did lead the Patriots into the red zone in three other drives against a Dolphins defense that’s considered to be one of the best in the league. Maybe those red zone stall out drives can turn into six points against the Jets.

As for Wilson, he threw for two touchdowns against the Panthers, both coming in the second half. The Patriots allowed one passing touchdown to the Dolphins last week.

Interceptions: Mac Jones 0.5, Zach Wilson 0.5. It’s not a shock that the interception line for both quarterbacks is set low. As a prospect, one of Jones’s top traits was his ability to not commit turnovers. He’s yet to do so in three preseason games and a regular-season game in the NFL. He did have a close call against the Dolphins on a tipped pass over the middle to Jakobi Meyers, but it fell incomplete.

Wilson did throw an interception against the Panthers last week. The rookie quarterback was constantly under pressure, getting sacked six times. If the Patriots can replicate the Panthers’ pressure, maybe they can force Wilson to throw a pick like they did with Tagovailoa.

Damien Harris rushing yards: 73.5. Oddsmakers don’t expect Harris to reach the century mark again like he did in Week 1, but they do think he’s in for another solid outing in Week 2. As the team’s leading running back last season, Harris rushed for 71 yards in the November matchup between the Patriots and Jets in 2020. On the flip side, the Jets allowed 98 rushing yards to Panthers running back Christian McCaffrey last week.

James White rushing yards: 13.5. The Patriots’ backup running back, who’s mostly used as a receiver, still pitches in the run game. If Rhamondre Stevenson is still benched for his Week 1 fumble, White should get some carries to prevent Harris from getting another high workload. White had 12 rushing yards last week but didn’t record a single rushing yard in either matchup against the Jets last season.

Tevin Coleman rushing yards: 29.5. The Jets’ top running back isn’t expected to do much in the ground game on Sunday. He rushed for 24 yards last week as the Jets only ran the ball 17 times on 54 plays. The Patriots allowed 49 yards to Dolphins running back Myles Gaskin last week. This number might ultimately come down to if the Patriots get a big lead early, forcing the Jets to pass a lot again.

Zach Wilson rushing yards: 13.5. The Jets’ rookie quarterback can be a threat on the ground, using his mobility to evade pressure and gain yards. He didn’t run the ball once in Week 1, though.

Jakobi Meyers: 4.5 catches, 54.5 receiving yards. Meyers had his breakout performance against the Jets last year, catching 12 passes for 169 yards in a November win. He also had six catches for 68 yards in the season finale matchup against New York before catching six passes for 44 yards in Week 1.

Nelson Agholor: 3.5 catches, 46.5 yards. Agholor had a solid Patriots debut in Week 1, catching five passes for 72 yards and a touchdown. Oddsmakers expect a dip in production this week, though. He caught four passes for 38 yards against the Jets last year as a member of the Raiders. The Jets allowed Panthers top wideout D.J. Moore to catch six passes for 80 yards.

Hunter Henry: 2.5 catches, 26.5 receiving yards. Henry wasn’t utilized too much as a receiver in Week 1, catching three passes for 31 yards. He had better numbers against the Jets as a member of the Chargers in 2020, catching four passes for 48 yards and a touchdown in a November matchup.

Jonnu Smith: 2.5 catches, 27.5 receiving yards. Smith is currently questionable for Sunday’s game with a hip injury, but if he does play, oddsmakers expect him to see a decent dip in production for Week 2. In Week 1, he caught five passes for 42 yards.

Corey Davis: 4.5 catches, 54.5 yards. Davis emerged as Zach Wilson’s top target in Week 1, catching five passes for 98 yards with two touchdowns. Oddsmakers don’t expect Davis to pile on the yards in Week 2, though. In his last matchup against the Patriots, Davis didn’t record a catch, adding another interesting element.

Davis is the only Jets receiver with listed prop odds as Jamison Crowder and Keelan Cole are both questionable for Sunday’s game. 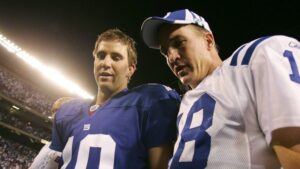 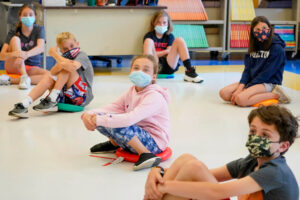 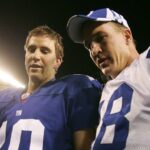 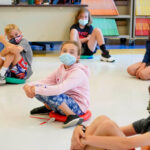 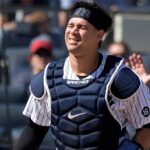 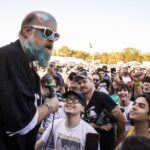