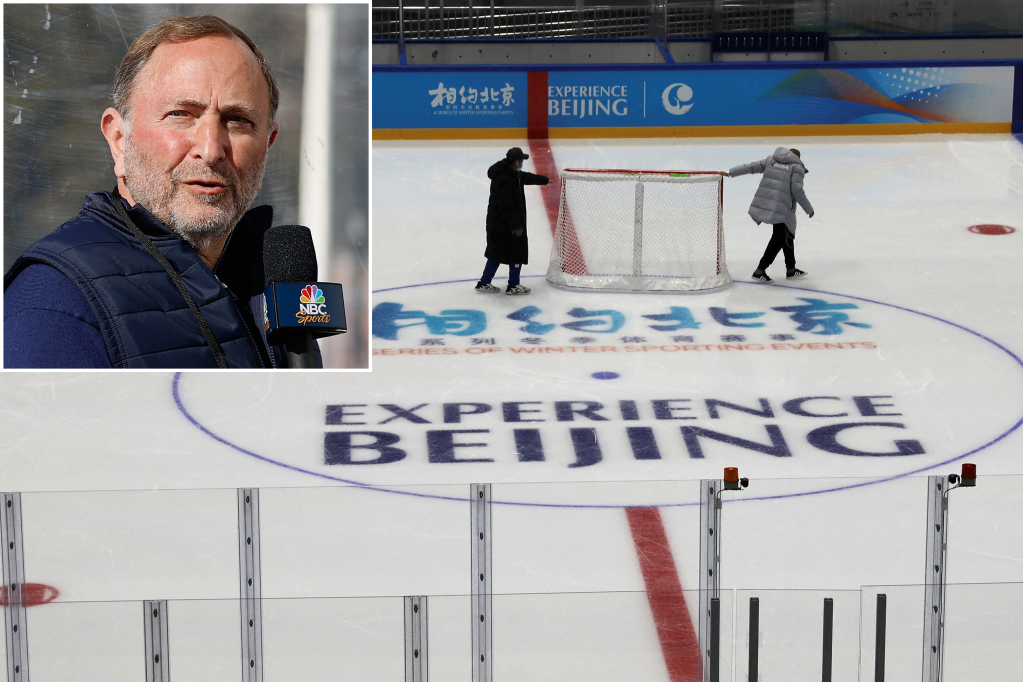 Difficult as it may be for a large segment of the playing population to accept, dropping out of the Olympics in conjunction with shifting the holiday recess up by a day was the easy part for the NHL.

The hard part all lays ahead. The NHL and NHLPA must create guidelines that might feature reintroduction of taxi squads and the adoption of cap exemptions in response to COVID-related roster issues. Sources have told The Post that talks on these issues began on Wednesday following disposition of the Olympics.

Bringing back the taxi squad, which last year had a four-player limit, seems inevitable. It makes no sense for the NHL to adopt more stringent health protocols including daily testing and denying entry to practice facilities to those players who do not produce a negative result, all the while having teams call up players from the AHL, who are not under the same protocols.

The league must reschedule 48 games — ideally as many as possible into the original blank slate existing from Feb. 3 to Feb. 23 — while attempting to create equitable calendars under the scenario where 12 teams have missed two games or fewer and three have had five or three matches postponed.

At this point the Feb. 5 All-Star extravaganza in Vegas remains on the schedule, so that will have to be factored into the mix. We’d say we have no idea why, but that would be false. The idea why can be spelled in four letters. Namely: E-S-P-N.

As the business of reconfiguring the schedule grid begins, we have also been told that each team will be given a “bye period” for what would likely be five days within the previously scheduled break.

And then, the league and union, with advise-and-consent from affiliated physicians and infectious disease experts, are going to have to consider whether there will come the time that it will be safe to allow asymptomatic personnel who have tested positive to remain in good standing and continue to play.

It would seem that the first step toward that end would be to require booster shots for all personnel. That is a decision that largely will fall to the NHLPA and its membership. There will be no unilateral mandate from the league.

The decision to withdraw was out of the players’ hands. Once the schedule was materially disrupted, and it was after the wave of positive results and postponements over the last week, then the NHL had the authority — and responsibility, in this case — to make the call.

It is unclear how the U.S. and Canada will fill their squads for the Beijing Games. Former Rangers coach David Quinn, originally named as an assistant to head man Mike Sullivan for Team USA, was the only non-NHL affiliated coach named to the staff. Quinn would thus stand to become the Yanks’ head coach if either GM Billy Guerin or Logan Roy does not disrupt the natural line of succession. An announcement will be forthcoming from USA Hockey.

The decision to withdraw had become inevitable but it does not make it less bitter for the players who had been looking forward to the first best-on-best international competition since the 2014 Sochi Games. That includes Mika Zibanejad, already named to Team Sweden.

“I understand it to a certain degree, I guess, but that obviously doesn’t make it better,” No. 93 told The Post on Wednesday. “This was a conversation that had started earlier about the possibility of the league pulling us out of it because of COVID and postponed games.

“Over the last couple of weeks with more positive tests and more [games] postponed, I guess the questions in my head started to rise and I was hoping for no more games to be postponed so we could still go, but that was not the case. It is disappointing, it’s a tournament that I wanted to play with Sweden. You never get a chance to get all your best players and play against the best from all the other countries. That’s unfortunate.

“There’s only so much that we could do as players,” Zibanejad said. “Again, it’s disappointing for sure. It’s not the news I wanted. Even though with all the difficulties going on around the world and in China, even for the Olympics, it’s still a tournament I always looked forward to watch and now to be playing. Being one of the three players named beforehand, it got me even more excited.”

There is one possible salve to the wound and that would be if the Olympics are postponed until next year, the way the Tokyo Summer Games were postponed from 2020 to 2021. In that case, the NHL — and Zibanejad — would be able to go next year.

Now, though, it is about making plans for next week. 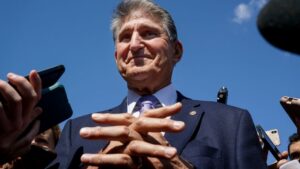 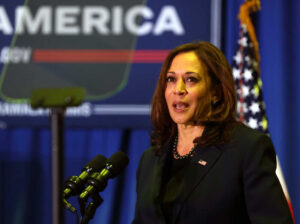