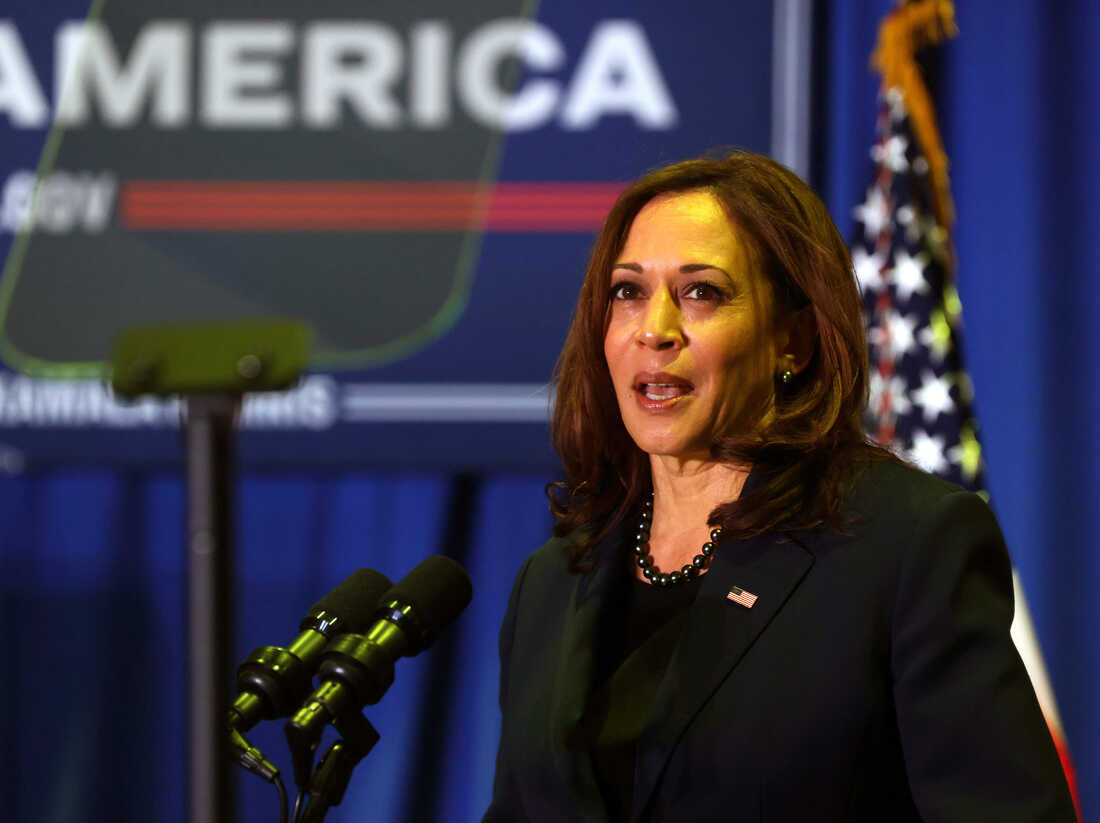 Vice President Kamala Harris speaks during an infrastructure announcement at AFL-CIO on Dec. 16, 2021.

A staffer who was in close contact with Vice President Kamala Harris this week tested positive for the coronavirus on Wednesday morning, the White House announced. Harris tested negative via a PCR test for the virus on Wednesday and will be tested again in the coming days.

“The Vice President is tested on a regular basis. As a part of that regular testing, the Vice President received an antigen test this morning and tested negative,” the White House said in a statement.

“Earlier today, after being notified of the staffer’s positive test, the Vice President received a PCR test and tested negative. She will be tested again on Friday then again on Monday per CDC guidance.”

Harris will continue with her daily schedule and will depart for her home state of California later Wednesday, remaining there through the New Year.

Harris’ staffer is the second close White House contact to test positive for the virus this week. On Monday, the White House said that a staffer who had recently traveled aboard Air Force One with President Biden had also tested positive for COVID-19.

Biden tested negative for the virus most recently on Wednesday.

Both the president and vice president are fully vaccinated against the virus and have been boosted as well.

The exposure comes as cases surge in the U.S.

The White House coronavirus cases come as the United States is entering another virus swell, fueled by the delta and omicron variants.

The coronavirus pandemic, which in March will mark its second full year in the United States, has put a damper on many Americans’ holiday plans.

While more than 204 million people in the United States are fully vaccinated against the virus, about 40% of the population is not.

Speaking on Tuesday about the rising threat the omicron variant poses, particularly to the unvaccinated, Biden struck a firmer tone than he previously has, laying out a dim future for eligible Americans who still refuse to get the vaccine.

“We should all be concerned about omicron but not panicked. If you’re fully vaccinated, and especially if you got your booster shot, you are highly protected. And if you’re unvaccinated, you’re at higher risk of getting severely ill from COVID-19, getting hospitalized, and even dying,” he said.

“Look, the unvaccinated are responsible for their own choices. But those choices have been fueled by dangerous misinformation on cable TV and social media,” he said, referencing the disinformation campaign against vaccines that has taken hold in rightwing media spaces.

“You know, these companies and personalities are making money by peddling lies and allowing misinformation that can kill their own customers and their own supporters.”

A December NPR analysis shows that people living in counties that voted heavily for former President Donald Trump in 2020 have been nearly three times as likely to die from COVID-19 as those who live in areas that supported Biden.

Trump, under whom the vaccine was developed, was slow to respond to the coronavirus crisis and ultimately leaned into falsehoods about the virus, its spread and the officials in charge of helping to contain the pandemic.

Trump announced this week he had received his booster shot against the virus. His supporters booed. 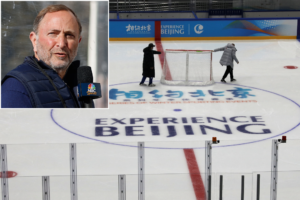 WHO Says COVID-19 Pandemic 'Must' End In 2022, And It Requires Vaccinating The Whole World