NFL offers up all stadiums as mass COVID-19 vaccination sites 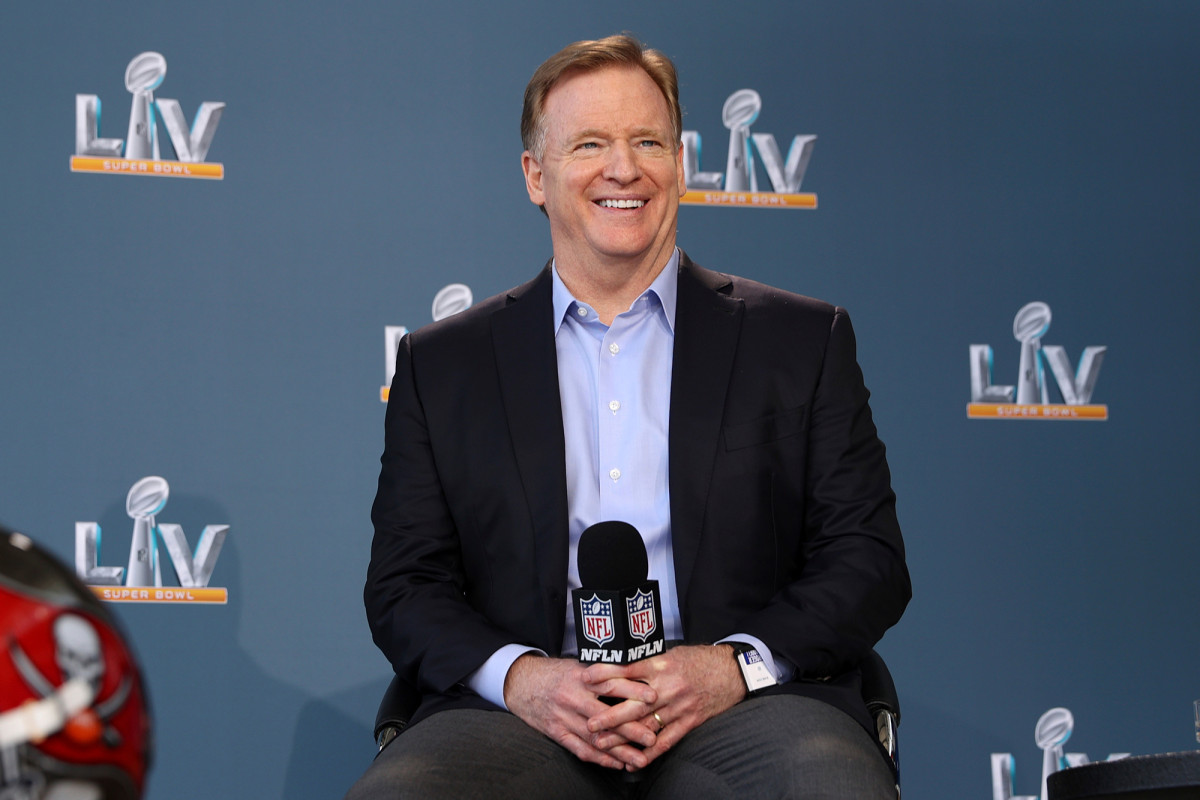 NFL Commissioner Roger Goodell has offered up all of the league’s stadiums to be used mass COVID-19 vaccination sites in a letter to President Biden.

In the Thursday letter, which was posted online by Deadline.com, Goodell wrote, “The NFL and our 32 member clubs are committed to doing our part to ensure that vaccines are as widely accessible in our communities as possible.”

“To that end, each NFL team will make its stadium available for mass vaccinations of the general public in coordination with local, state, and federal health officials,” Goodell wrote.

The commissioner noted that seven NFL stadiums have already been operating as vaccination sites.

“We can expand our efforts to stadiums across the nation more effectively because many of our clubs have offered their facilities previously as COVID testing centers as well as election sites over the past several months,” wrote Goodell.

“We look forward to further discussion with your administration as well as your partners in state and local governments to advance this effort. Thank you for your leadership and for allowing the NFL to assist your public health efforts,” Goodell wrote in closing.

On Friday, Yankee Stadium in New York opened as a vaccination hub.

Super Bowl 55 will be played on Sunday between the Tampa Bay Buccaneers and the Kansas City Chiefs at Raymond James Stadium in Tampa, Florida.

A total of 7,500 vaccinated health care workers from across the country will attend as guests of the NFL’s “in gratitude for their heroic service and to highlight the important of vaccinations as our country recovers from the pandemic,” according to Goodell’s letter.

The Biden administration did not immediately respond to a request for comment Friday regarding Goodell’s letter. 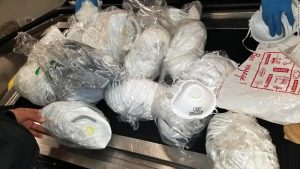 Fake N95 masks have flooded the market. Here's how to tell the difference 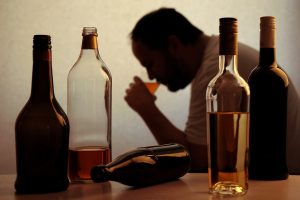