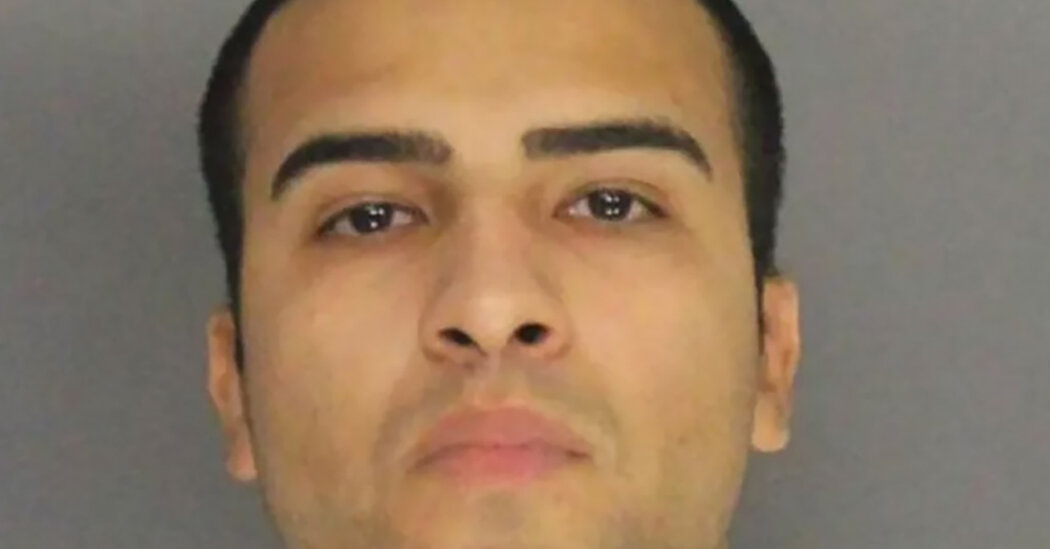 Louis Santiago was charged with reckless vehicular homicide after being accused of hitting a man on the Garden State Parkway. Instead of calling 911, the off-duty Newark officer took the victim to his home.

A Newark police officer has been charged with reckless vehicular homicide after prosecutors said he hit a pedestrian with his personal car and briefly took the body to his home, where he discussed what to do with it with his mother.

The Newark Police Department officer, Louis Santiago, was off duty on Nov. 1 when his Honda Accord drifted into the northbound shoulder of the Garden State Parkway around 3 a.m., the Essex County Prosecutor’s Office said in a news release on Wednesday. His car struck Damian Z. Dymka, 29, a nurse from Bergen County.

Neither Mr. Santiago nor the passenger in his car, Albert Guzman, both 25, called 911 or rendered aid to Mr. Dymka, the prosecutor’s office said. Instead, Mr. Santiago left and returned to the scene multiple times before loading the victim into the Honda and driving to his home in Bloomfield, N.J. The two men then discussed what to do with the body with Mr. Santiago’s mother, Annette Santiago, 53, according to the prosecutor.

Mr. Santiago eventually returned to the scene, the prosecutor’s office said. Mr. Santiago’s father, a lieutenant in the Newark Police Department, also called 911 to report that his son had been in an accident.

When the state police arrived, they found Mr. Dymka’s body in the Honda’s back seat.

Mr. Santiago, Mr. Guzman and Ms. Santiago have been arrested, charged and released on conditions, the office added.

In addition to vehicular homicide, Mr. Santiago faces charges including leaving the scene of a deadly accident, endangering an injured victim and two counts of official misconduct.

Mr. Guzman and Ms. Santiago each face charges including hindering apprehension and conspiracy to desecrate human remains and tamper with physical evidence.

News of the charges was reported earlier by the news site NJ.com and The New York Post.

The release from the prosecutors office did not name Mr. Santiago’s father or indicate when he had called 911. It also did not say when Mr. Dymka died or why he had been in the shoulder of the Garden State Parkway in the middle of the night.

The Essex County Prosecutor’s Office and the Newark Police Department could not immediately be reached for comment early Thursday morning.

Mr. Dymka was a nursing supervisor at the Preakness Healthcare Center in Wayne, N.J., according to the center’s website. 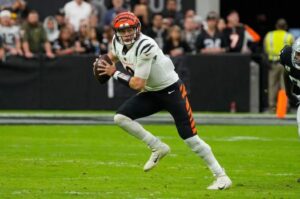 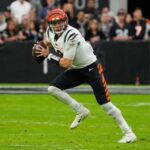 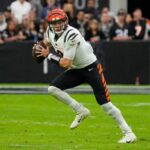 Is the Post Office Open on Thanksgiving Day? Hours and Delivery Information Revealed 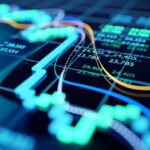 Is the Stock Market Open on Thanksgiving Day 2021?