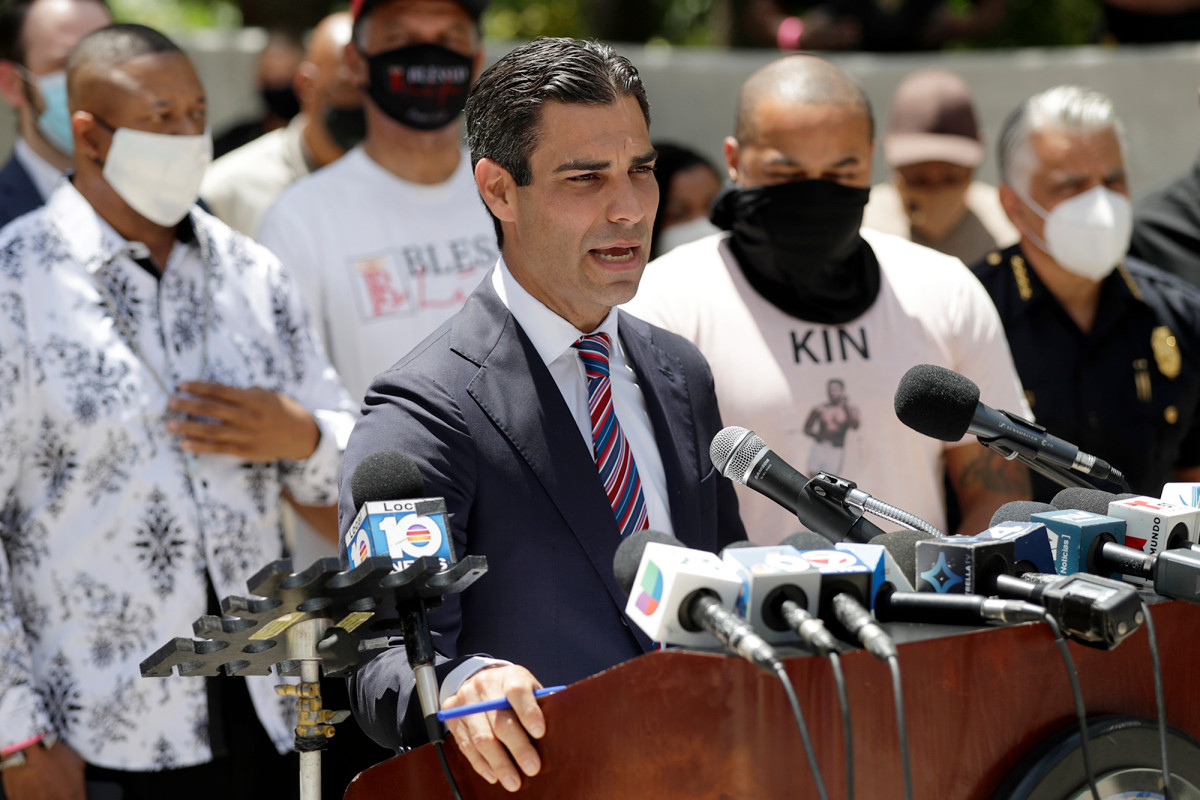 Miami’s mayor on Sunday said he hopes a reopening pause and new safety precautions curb the growth of coronavirus cases happening in his city.

Suarez, who agreed with Miami-Dade County’s decision to close beaches for the Fourth of July holiday weekend, blamed the rise in cases on the reopening of bars and restaurants.

“There’s no doubt that when we reopened, people started socializing as if the virus didn’t exist,” he said. “It’s extremely worrisome.”

The Republican mayor said he’s optimistic that closing the beaches, implementing stricter mask-wearing rules and hiking penalties against businesses that don’t abide by safety restrictions will curb the cases.

“If people are wearing the masks in public, there’s a very good chance that we’re going to be able to slow down or stop the spread. So that’s the reason why we do it,” he said.

Meanwhile, Houston Mayor Sylvester Turner said Sunday he is worried about running out of hospital beds.

“If we don’t get our hands around this virus quickly, our hospitals could be in serious, serious trouble,” he said on CBS News’ “Face the Nation.” “The major problem is staffing … we can always provide additional beds, but we need the people, the nurses and everybody else in the medical profession to staff those beds.”

Austin Mayor Steve Adler echoed Turner’s concerns that hospitals in his city could be flooded.

“If we don’t change the trajectory, then I am within two weeks of having our hospitals overrun. And in our ICUs, I could be 10 days away from that,” the Democrat said on CNN’s “State of the Union.” 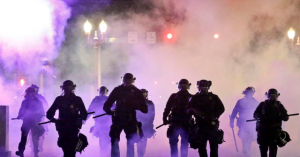