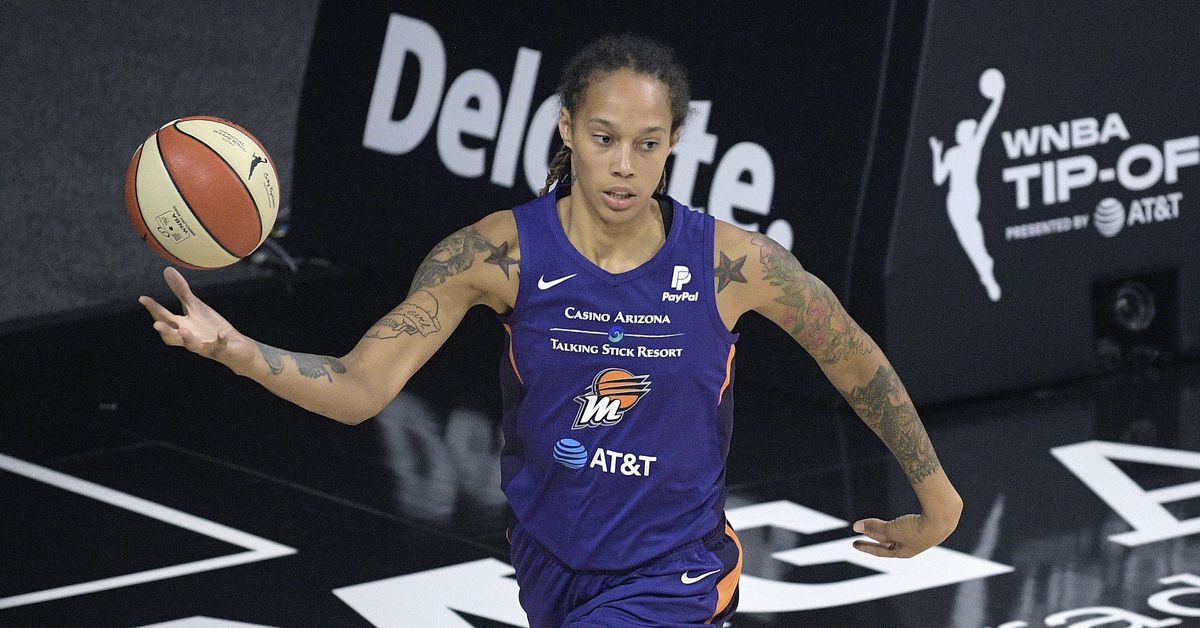 The Phoenix Mercury’s star center said Thursday at the first day of USA Basketball camp that she left the WNBA bubble last summer because of mental health reasons and has been undergoing counseling.

“My decision to leave was a hard one to make, especially in the middle of the season,” Griner said. “I never thought I’d be in that situation. Everything that was going on, everything I was dealing with, I needed to take that leave. I definitely used counseling a lot when I left.”

Griner encouraged others to talk about mental health issues.

“Giving a little girl or boy or anybody someone to see vocally speaking on using the resources, seeking out counseling and talking to someone else,” she said. “We don’t talk about things, we don’t talk about our feelings, put it in a box and forget about it. It’s something that’s hurt us as a society.”

This wasn’t the first time the 30-year-old Griner has spoken about mental health. She previously described being bullied as a kid.

She was made fun of over her height (she is now 6-foot-9), her voice and her general appearance. That abuse reached a breaking point when Griner was in seventh grade. She considered hurting herself.

Griner played college basketball at Baylor, becoming the only NCAA player to score 2,000 points and block 500 shots. She led the Lady Bears to a national championship in her junior year when the team went 40-0.

Griner was averaging 17.7 points and 7.5 rebounds for the Mercury before she left the WNBA bubble in Florida in August.

Longtime teammate Diana Taurasi, who re-signed with the team earlier this week, supported her friend’s move.

“She’s been so vital to our success in so many ways,” Taurasi said. “Sometimes you need to step away from the game. I’ve had to do that in different manners in my career,” including sitting out the 2015 WNBA season to avoid playing year-round. “Sometimes you need to press the reset button, moving forward as a team and individual, and looking at what the future looks like.”

Griner is in South Carolina this week along with nearly 20 other players at a USA Basketball training camp.

“Always good to see everybody here. Getting out of quarantine and being able to get on the court with everyone has been a joy,” Griner said. “I’ve missed just being back on the court playing basketball. It’s a joy I missed.”

The U.S. hopes to go for a seventh consecutive gold medal this summer at the Tokyo Olympics. 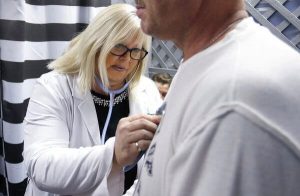 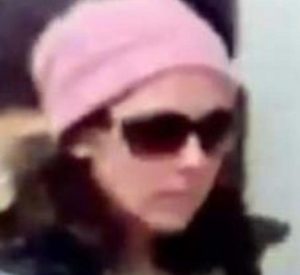