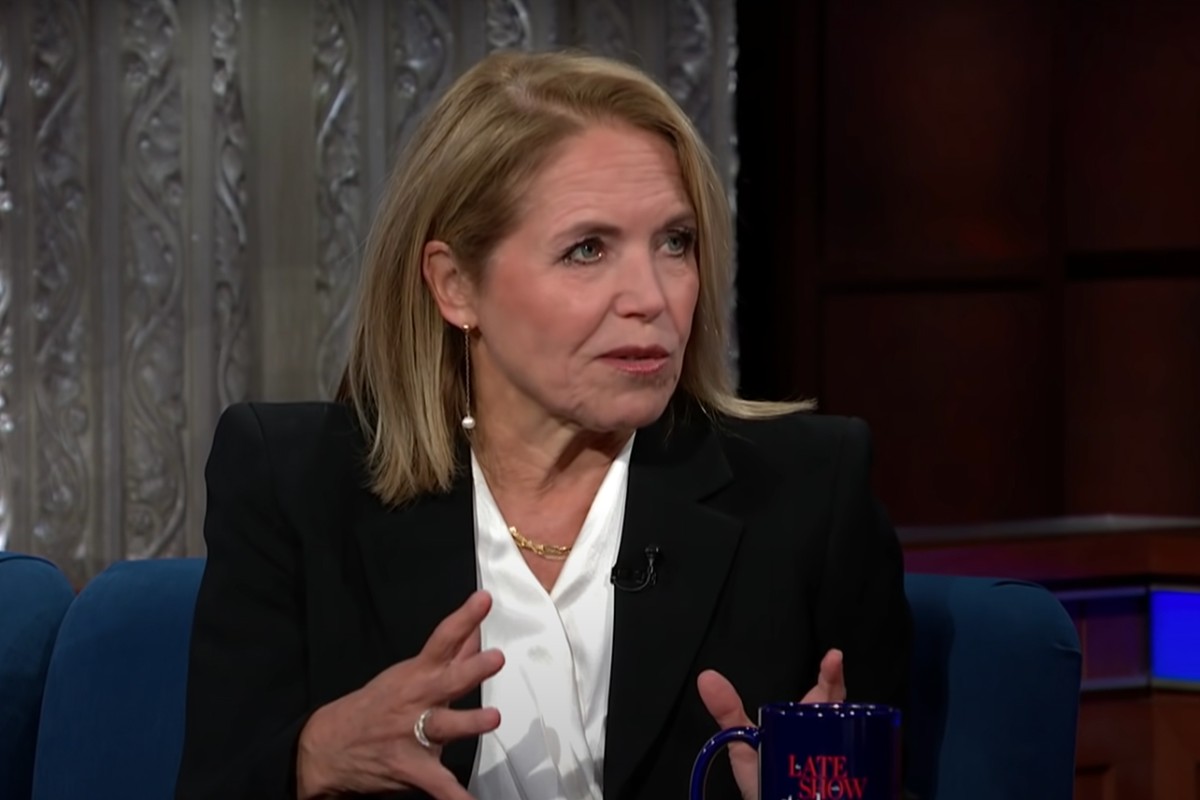 On Tuesday’s episode of The Late Show With Stephen Colbert, guest Katie Couric opened up about the recent controversy surrounding a 2016 interview she did with late Supreme Court Justice Ruth Bader Ginsburg, and shared what she hopes media professionals can take away from her regrets surrounding the incident.

In the well-known TV journalist’s new memoir, Going There, she admits to leaving out unflattering quotes from Ginsburg surrounding NFL quarterback Colin Kaepernick’s decision to kneel during the national anthem to protest issues of racial inequality and police brutality. When Couric asked Ginsburg about the protest, she reportedly called it “dumb and disrespectful, stupid and arrogant.”

Someone from Ginsburg’s office later called Couric and said she misspoke and hadn’t been following the story, and Couric ultimately chose to omit that portion of the interview after struggling to understand the meaning behind one of the former justice’s statements. At one point, Ginsburg said, “He’s more fortunate. He should realize — or his parents should realize — how fortunate they are versus the countries they came from.”

The media personality admitted to regretting not asking Ginsburg a follow-up question. “We all make judgement calls,” she told Colbert. “Sometimes they’re right, sometimes they’re wrong. Sometimes our own human emotion gets involved in it.”

Couric added that she believes that journalists and news outlets’ willingness to admit they made mistakes is key to restoring the public’s faith in media. “NBC should be able to say, ‘We shouldn’t have sat on the Access Hollywood tape so the Washington Post had to publicize that story,’” she said. “Or CBS should say, ‘We shouldn’t make women sign N.D.A.s and push talented women out of the business while sexual harassers are allowed to stay and thrive.”

The Late Show With Stephen Colbert airs weeknights at 11:35/10:35c on CBS. Scroll up to watch a clip from yesterday’s episode.

Where to watch The Late Show With Stephen Colbert 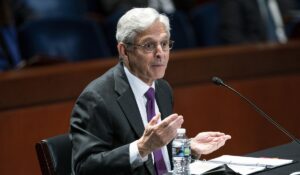 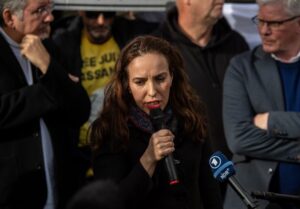