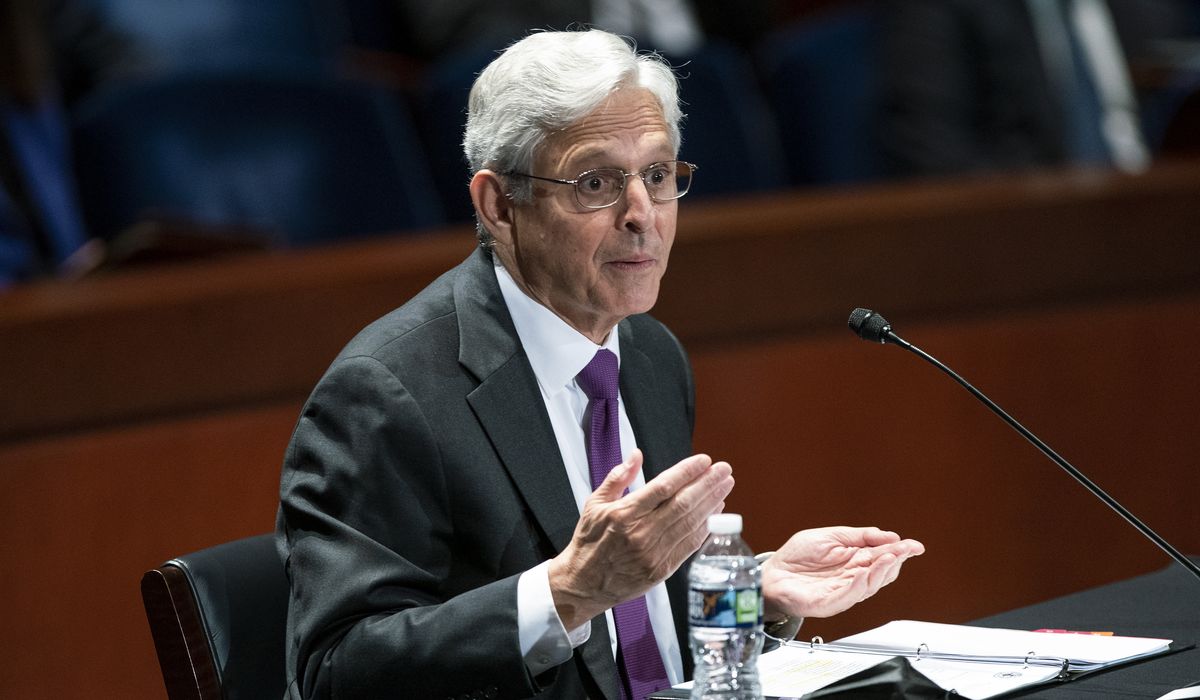 Attorney General Merrick Garland is expected to be grilled Wednesday by the Senate Judiciary Committee over his FBI school board memo and the Larry Nassar sex abuse probe.

Republican lawmakers have expressed outrage over Mr. Garland’s Oct. 4 memo directing federal officials to meet with law enforcement to discuss strategies for responding to a growing number of threats against school board members and other education staff.

They argue that the directive is an attempt to silence concerned parents from speaking at school board meetings and that the threats should be handled by local law enforcement, not the federal government.

The attorney general defended the memo during the House hearing last week, repeatedly telling lawmakers that it was intended to address threats of violence and actual violence, not free speech.

The Justice Department, he said, “supports and defends the First Amendment rights of parents to complain as vociferously as they wish about the education of their children, about the curriculum taught in schools.”

Republican lawmakers also have blasted the attorney general over his son-in-law’s company, which they say provides critical race theory-related curriculum to schools. They argue that he stands to benefit from a crackdown on parents at school board meetings, where CRT has become a widely debated topic.

While Democrats have defended the school board memo, Mr. Garland has received criticism from both sides of the aisle over the Department of Justice’s lack of action regarding the FBI’s mishandling of the Nassar sex abuse probe.

A DOJ inspector general report from July revealed the FBI failed to properly investigate allegations of sexual misconduct against Nassar for more than a year, and during that time, at least 70 more gymnasts were abused by the ex-Olympics doctor.

The attorney general has since come under scrutiny for refusing to prosecute two former FBI officials who allegedly made false statements about the sexual abuse allegations.

Democrats may question Mr. Garland about the Jan. 6 U.S. Capitol riot and the more than 600 people who have been charged in connection with it. And Republicans could ask about President Biden calling on the DOJ to prosecute those who defy subpoenas from the House select committee investigating the riot.

Mr. Biden walked back his comments last week, saying, “The way I said it was not appropriate.”

The oversight hearing is set to begin at 10 a.m.

• Dave Boyer contributed to this report. 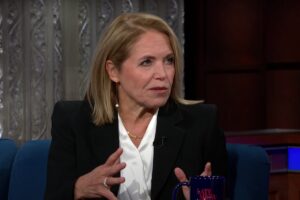