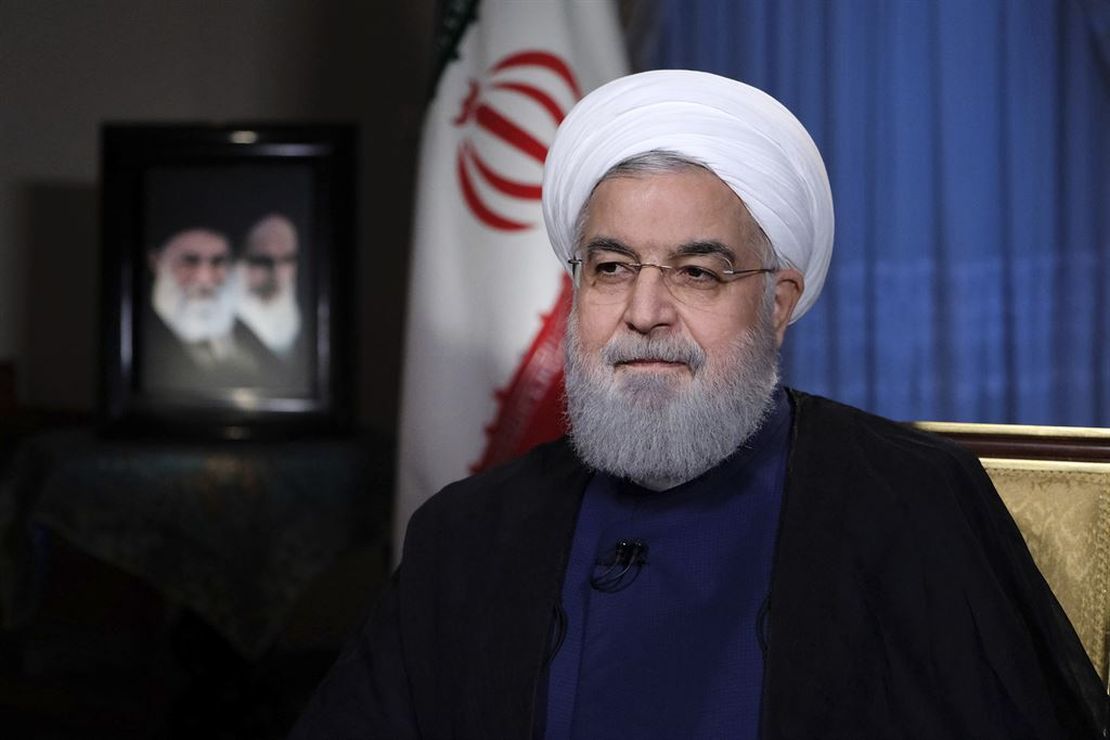 Iranian President Hassan Rouhani estimates that about 25 million Iranians have been infected with the coronavirus. This would be near twice the number of worldwide infections reported to date.

Rouhani also says that despite the huge number of infections, there will not be another lockdown.

The president’s announcement in a televised address on Saturday has led to much confusion because Rouhani’s statistics are vastly higher than anything announced by the health ministry.

“What the President said about 25 million infections is as much as twice of the global infections, about 6.5 times of the U.S. infections and 12 times of that of Brazil’s. It is about 92 times more than the health ministry’s official number on coronavirus infection,” wrote Mehdi Babaei, an Iranian journalist on Twitter.

Other users raised questions about the infection and death ratio.

“How is it possible that from 25 million infected people only 13,000 have died,” one Twitter user asked.

The answer is simple; they’ve been lying.

They may also have been lying to themselves. This is a nation that held mass demonstrations and a parliamentary election even after the coronavirus began killing people. Their “lockdown” only lasted a couple of weeks and then reopened to another wave of infections.

Rouhani thinks the number of people infected with the coronavirus will soar to 35-50 million in the coming months.

The president also said more than 200,000 people have been hospitalized and the report predicts that that number will soon be “twice as many as we have seen in the last 150 days.”

Faced with a spike of 2,166 cases on Saturday and 188 deaths in 24 hours, authorities in Tehran have closed some public spaces such as coffee shops, zoos, amusement parks, boarding schools, and indoor swimming pools and banned religious and cultural gatherings for one week.

What makes the 25 million number suspect is that the methodology of the study done by the health ministry hasn’t been revealed, nor what they are using to measure “infections.”

Very early on in the pandemic, New York conducted extensive antibody tests to try and determine how many New Yorkers might have the infection. What they found was startling. Nearly one in five New Yorkers had tested positive for coronavirus antibodies in their system.

Obviously, a quarter of New York City was not infected with the coronavirus and the antibody test, while still useful, is not being used to count infections anymore.

But it still raises questions about why Rouhani would undercut his government’s credibility by releasing a number that dwarfs the “official” reports?

Ordinarily, we might think Rouhani is playing the sympathy card, hoping for more virus aid. But Iran has rejected almost all international assistance, believing in conspiracy theories about foreigners and the coronavirus.

I think Rouhani is trying to drive home to the Iranian people the severity of the crisis they are in and wants them to get serious about taking precautions. Of course, it didn’t help that the government refused to take the crisis seriously — at least, until the bodies started dropping.

The president’s announcement that there would be no second lockdown is a necessity, not bravado.

Iran, one of the hardest-hit countries in the Middle East by COVID-19, has faced challenges from the beginning of the pandemic in early February. But many officials resisted total lockdowns as the ailing economy of the country — partly imposed by U.S. sanctions — would not bear yet another shock.

“Shutting down everything is the easiest way, but then hunger, poverty and unemployment will bring people to the streets. It is such an illogical method that even the opponent media do not discuss it any longer,” President Rouhani said last week, after experts had advised another period of lockdown.

We’ll probably never know how many deaths associated with the coronavirus occurred in Iran. Part of that is that so many are dying at home, unaware they even have COVID-19. What we know is that there are more than there should have been as authorities were in a massive state of denial about the severity of the crisis because of their paranoia and fear of the outside world. 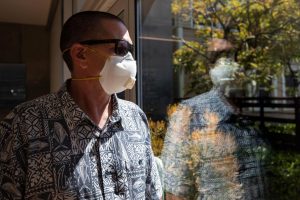 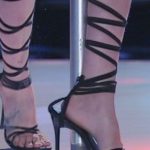 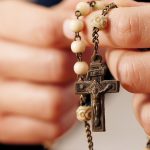