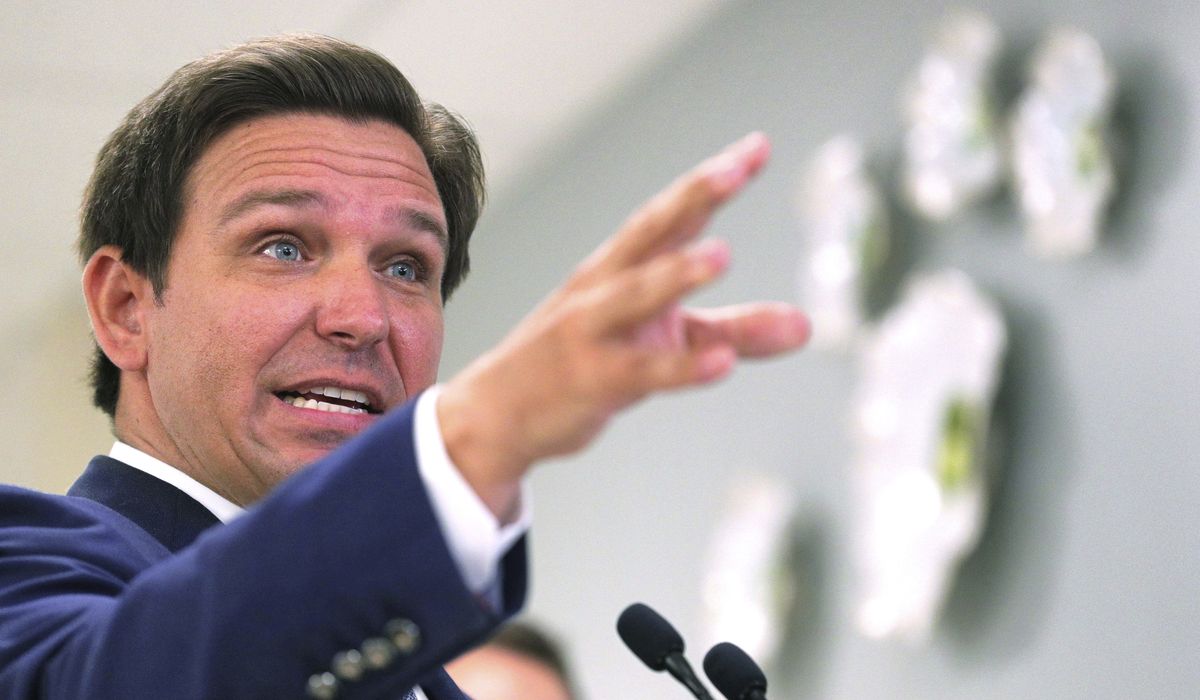 The governor of Florida offers an important teachable moment to his fellow Republicans as they confront the new era of President Biden and his ever-faithful, ever aggressive liberal press,

“DeSantis has heeded his own instincts rather than react to the shrieking of the Democrats and their hysterical flying monkeys in the media. That’s precisely what the Republican party needs — leaders who don’t fall for the false promise of respect from the mainstream media,” Mr. Kruiser advises.

“Ignore the mainstream hacks, push back legally against the social media barons when possible. If only DeSantis could impress that attitude upon his fellow Republicans. Some are getting the vibe — South Dakota Gov. Kristi Noem comes to mind — but a lot more need to get with the program or the GOP will be relegated to a double-masked Democrat mandate hell forever. Or until China occupies the United States,” Mr. Kruiser concludes.

It is of note that Friends of Ron DeSantis, a political committee, raised over $700,000 in January. It is also of note that the governor himself has proposed a new law in his state that would fine social media companies $100,000 if they compromise the outreach of candidates running for office.

“Big Tech shouldn’t be in the business of censoring or de-platforming candidates, but rather, voters should be able to make that choice independently,” Mr. DeSantis said upon revealing his intentions for the new “Transparency in Technology Act.”

Former President Donald Trump still has many fervent and unabashed fans in Florida, particularly the town of Frostproof, which has declared that the nation’s first “Donald Trump Week” is now underway. The town of 3,200 is located in Polk County, in central Florida.

“We praise Trump’s accomplishments over his four years in office, and point out that he received 76% of the vote in Frostproof during the 2020 election,” advised Frostproof Mayor Jon Albert upon proposing the proclamation.

“First city in the nation to do this. More cities ought to follow our lead,” tweeted state Rep. Anthony Sabatini, who represents District 32, in appreciation.

He is preparing to introduce a bill in the Florida legislature that would rename part of U.S. Highway 27 as “President Donald J. Trump Highway.”

A PODCAST FROM MR. CLINTON

Former President Bill Clinton has joined the ranks of national podcasters, partnering with iHeartMedia, the broadcasting force behind 850 radio stations and two national radio syndicates. The media giant also hosts dozens of podcasts which reach over 29 million listeners per month.

Content-wise, he appears to be retaining a political dimension in his new audio offering, which is titled, “Why Am I Telling You This?.” His first guest is jazz great Wynton Marsalis, their topic is “How Jazz Explain Democracy,” and it runs for 46 minutes and debuted Thursday.

“As we’ve been living through these unprecedented times, we’ve all been forced to improvise,” Mr. Clinton says in the podcast, drawing a parallel between the nature of jazz and the state of society at the moment.

“Growing up in Arkansas just after World War II in a family that didn’t have a lot of money, most of our entertainment revolved around storytelling. Listening to my relatives and neighbors tell stories showed me that everyone has a story, and that everyone’s story has value,” Mr. Clinton said in a statement.

The former president appears to be carrying on the tradition.

“He is a born storyteller and his curiosity about the people and ideas that make up our world is contagious,” noted John Sykes, president of entertainment enterprises for iHeartMedia.

“It raises an important question for the Biden administration: How do you unite a country in which millions of people have chosen to create their own version of reality?” asks Mr. Roose.

“Several experts I spoke with recommended that the Biden administration put together a cross-agency task force to tackle disinformation and domestic extremism, which would be led by something like a ‘reality czar.’ It sounds a little dystopian, I’ll grant. But let’s hear them out,” he writes.

“Right now, these experts said, the federal government’s response to disinformation and domestic extremism is haphazard and spread across multiple agencies, and there’s a lot of unnecessary overlap,” Mr. Roose says.

The experts’ solutions are complex and too long to explain here. But Mr. Roose does have a conclusion.

“If President Biden wants to bring extremists and conspiracy theorists back to reality, he can start by making that reality worth coming back to,” the columnist advises.

⦁ 34% of U.S. adults think that people “believing in conspiracy theories” is a “crisis”; 20% of Republicans, 52% of Democrats and 32% of independents agree.

⦁ 41% overall think that believing in the theories is a “problem, not a crisis”; 42% of Republicans, 37% of Democrats and 45% of independents agree.

⦁ 21% overall say believing in the theories is “not a problem at all”; 33% of Republicans, 11% of Democrats and 22% of independents agree.

⦁ 3% overall don’t know or aren’t sure; 6% of Republicans, 1% of Democrats and 2% of independents agree. 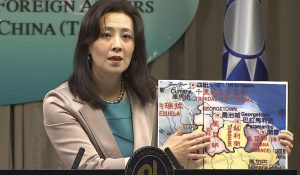 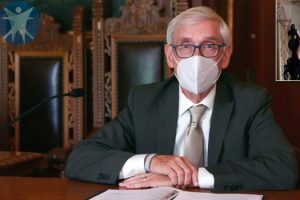