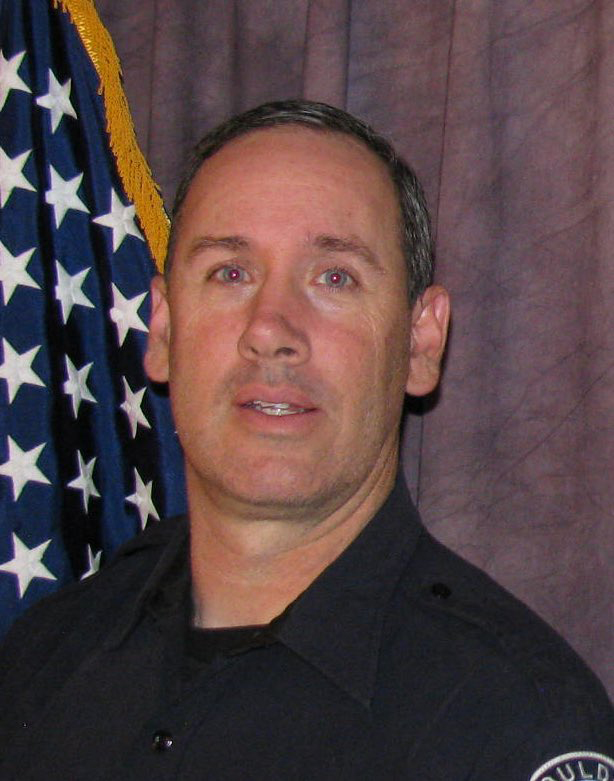 A normally bustling section of Denver’s core fell quiet Monday as Boulder police Officer Eric Talley‘s family, friends and fellow officers gathered in the Cathedral Basilica of the Immaculate Conception to remember the man who died rushing to save others.

“Eric was a man who gave his life,” Denver Archbishop Samuel Aquila said during the funeral mass. “And Jesus has told us, ‘Greater love hath no man than this, that a man lay down his life for his friends.’”

Talley, 51, ran into a Boulder King Soopers the afternoon of March 22 after reports of an active shooting inside. Boulder police say he was the first officer to run into the grocery store, and he was shot and killed inside. Nine other shoppers and King Soopers employees were fatally shot.

The father of seven, Talley was an 11-year veteran of the police force and a devout Catholic, friends and family have said.

A week after the shooting, Talley’s coffin, draped in black, sat below the white altar under the cathedral’s soaring ceiling as a choir sang the Solemn High Requiem Mass in Latin — a formal, beautiful mass that Talley loved, the priests said.

Hundreds of people gathered inside, including dozens of police officers, to remember Talley. More than 1,400 people watched the mass online and offered their condolences and prayers for his family, who sat in the front rows of the cathedral.

During the sermon, Father James Jackson said the purpose of the mass was not to canonize Talley or laud him as a hero — though by all accounts he was — but to pray for Talley’s soul and to thank God for creating him.

“What a creation he was,” Jackson said. “He was a good man.”

For those who believe in a loving God, evil acts like the shooting at the King Soopers can be difficult to understand, Jackson said. The priest reminded believers that the Catholic faith teaches Jesus already died to atone for the sins of the world.

“You would think the evil that was done last Monday would break the heart of God,” Jackson said. “It did.”

He encouraged mourners to focus on the fact that Talley’s soul was now with God and the faith that his life continued in heaven.

“There is a time to mourn, a time to weep, but as St. Paul says, ‘Not as the pagans do, but as those who have hope,’” Jackson said during the sermon.

A public funeral for Talley will be held at 11 a.m. Tuesday at the Flatirons Community Church in Lafayette. Attendance will be limited due to COVID-19 and the service will be live-streamed at flatironschurch.com/memorial. 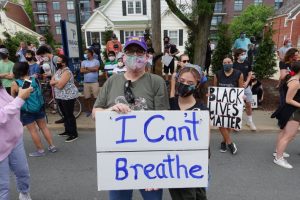 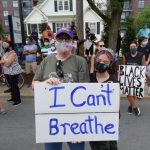 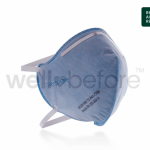 Capitol riot suspect wore 'I Was There' shirt when arrested 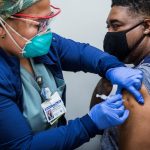