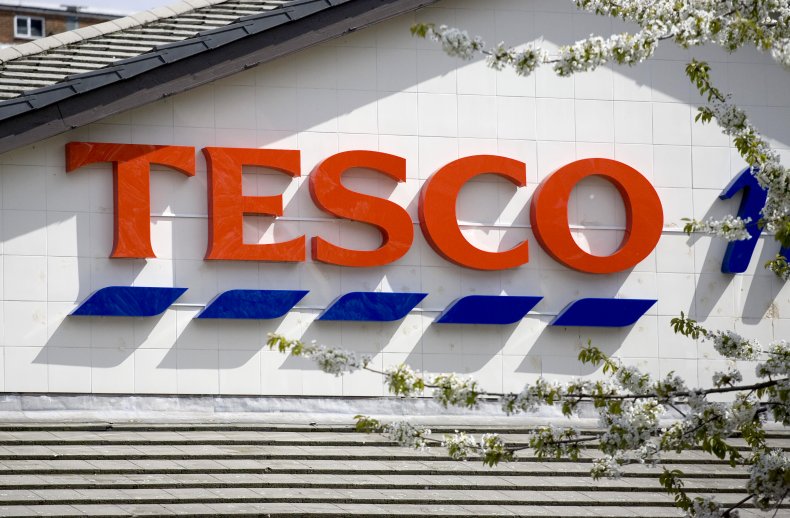 In the UK, a group of shoppers is facing criticism after organizing an anti-mask protest at their local Tesco.

According to Metro, members of the group organized their trip to the Chelmsford, Essex store in order to protest mask mandates in the area. Several reportedly told police later that they were “exempt” from wearing face coverings. Aside from children under 11 and those with valid medical conditions, people are legally required to wear face coverings while shopping in England.

Videos posted to social media documenting the scene show clusters of maskless shoppers strolling through the aisles, smiling and chatting with each other nonchalantly. Meanwhile, a masked employee can be seen working in the background.

One clip, posted to Twitter by NHS Million—a grassroots campaign run by National Health Service staff—is accompanied by the following caption: “This is a slap in the face to all NHS staff who have worked themselves into the ground and risked their own lives to keep people [safe].”

“Organising a maskless shopping trip is not big, not clever but it is illegal,” they added.

Commenters on the video expressed their horror and disappointment at the so-called protest. “This is also a slap in the face for supermarket workers. Disgusting behavior” wrote one user. “That supermarket should be quarantined for two weeks in the interests of public safety!” commented another.

One reply to the video even included what appears to be a flyer for the event, underscoring that the group shopping trip was planned in advance—and that it had the explicit intention of protesting mask mandates.

In the Metro article, a spokesperson for the Chelmsford City Council is quoted denouncing the group’s actions.

“Although lockdown restrictions eased slightly this week, it is extremely important that we all continue to stick to the rules in order to keep moving forward and avoid more people becoming ill or dying from COVID-19.”

“Chelmsford has patiently borne restrictions over the past year and residents do not deserve to be let down now by a small, selfish group,” he added.

Tesco released a statement of their own, also expressing dismay at the anti-mask group. “Since the start of the pandemic, we have focused on ensuring everyone can get the food they need in a safe environment,” said a spokesperson for the company. “To protect our customers and colleagues, we won’t let anyone into our stores who is not wearing a face covering, unless they are exempt in line with Government guidance.”

In order to avoid another large cluster of maskless shoppers, Tesco is also requesting that “customers…shop alone, unless they’re a carer or with children. To support our colleagues, we will have additional security in stores to help manage this.” 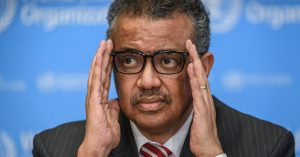 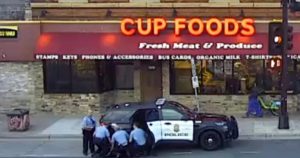 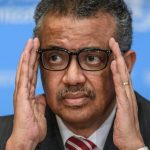 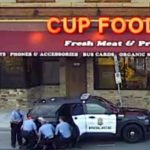 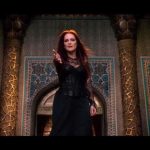 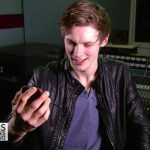 Want to know if your child is skipping class?