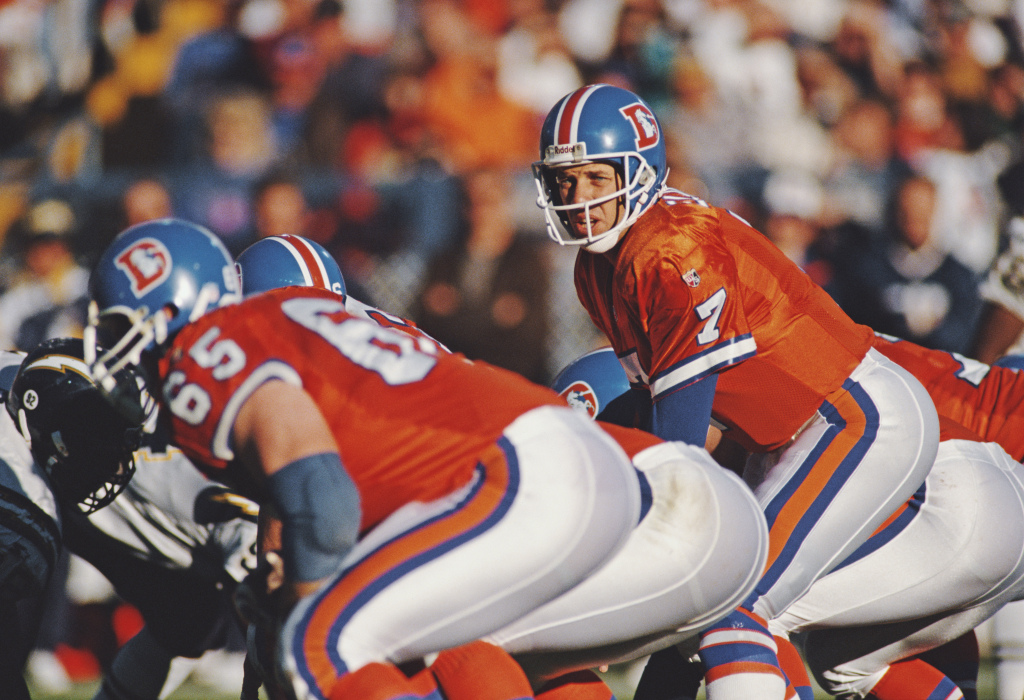 As the great Bob Dylan once said, “money doesn’t talk, it swears.”

And the vulgarities never cease when it comes to what cold, hard cash does to sports apparel.

It is now a given that with the start of each new season we will be subjected to a new line of jerseys, hats, helmets and novel color combinations that offend the eyes.

Sometimes designers get it right, as they did with the Nuggets’ Rainbow Skyline jerseys of yore. But more often than not, they get it wrong, as they did with just about every teal or aquamarine monstrosity produced in the 1990s.

In the Grading the Week staff’s opinion, it’s always best to stick with what works.

Which is why Thursday’s news out of the NFL came as a welcome surprise.

If there was ever a time when the Broncos got things right, it’s when they switched to the “D” logo blue helmets in the late 1960s that were later popularized by the Orange Crush and John Elway.

Now that the NFL has decided to bring back alternate helmets in 2022 for the first time in nine years, what’s old just might be new again.

Perhaps we should be so bold as to suggest the classic “D” look should be permanent?

It’s not that the current Broncos’ uniforms are awful. But there’s always been a certain World League quality to the aerodynamic Bronco helmets and color combination introduced in 1997 (google it, kids).

The shift did usher in a new era for the Broncos in the late ’90s. A franchise that was once a punch line at the end of an episode of “The Simpsons,” took on a new aura as it won all three of its Lombardi trophies after the rebrand.

For that, the flying Bronco can stick around for as long as the marketers at Dove Valley headquarters see fit. But we all know which uniform is the best.

And it’s certainly not the so-orange-it-hurts Color Rush abominations egregiously paired with a newfangled “D” logo helmet the past few years.

If given the means and opportunity, we’d light those things on fire — much like the yellow-and-brown kits that were once torched in a public bonfire in the early ’60s.

The thin air of the Centennial State has always produced some of the nation’s best distance runners. That’s proven true once again this week with several qualifying for the Tokyo Olympics, including two in the steeplechase.

Featuring large hurdles and a makeshift moat, the steeplechase is quite possibly the most bizarre of the Olympic track and field events. It’s also one the CU Buffs excel at — which seems pretty on brand for Boulder.

The Buffs are sending two steeplechase runners to the same Olympics for the second time in program history after Emma Coburn and Val Constien took first and third, respectively, at this week’s U.S. Olympic Trials in Eugene, Ore.

The duo is one of four athletes connected to CU who punched a ticket for Tokyo as of Friday afternoon, with Morgan Pearson qualifying in the men’s triathlon and Joe Klecker in the men’s 10,000 meters.

A former Colorado prep star got in on the act, too, with Niwot High School alum Elise Cranny winning the women’s 5,000 meters at the Trials on Monday night. 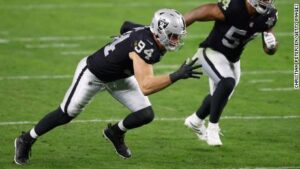 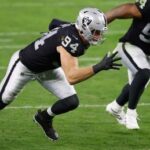 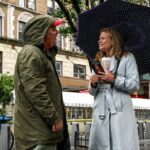 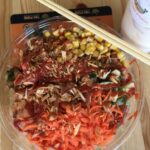 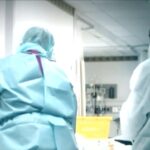