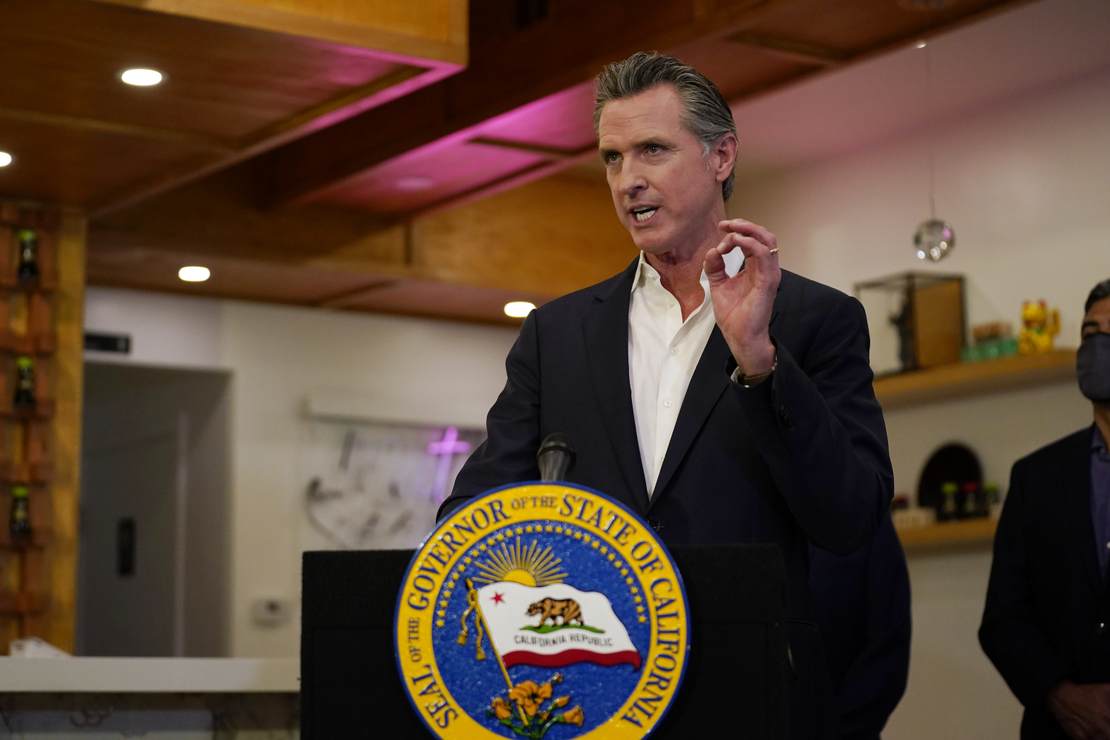 California Governor Gavin Newsom promised to surrender his emergency powers to govern under a public health emergency by June 15. But yesterday during a vaccine lottery event, Newsom claimed it wasn’t the time to surrender any of his powers, claiming “uncertainty in the future” is reason enough for him to maintain his power to enforce mask mandates and business restrictions.

“The emergency remains in effect after June 15,” he said.

When asked why, he said, “Because we’re still in a state of emergency. This disease is still in effect. It is not taking the summer off.”

That may be true. But treating the pandemic as an “emergency” requiring the governor to possess extraordinary powers is more about power than it is public health.

Newsom’s flip-flopping on COVID restrictions and his unwillingness to forfeit his pandemic emergency authority comes as a recall movement to remove him as governor has gained widespread support from over a million petitioners. The effort was largely inspired by Newsom’s coronavirus policies, which have included some of the strictest lockdown measures in the U.S.

The recall effort has been languishing as the economy recovers and fewer restrictions are placed on people and businesses. But that may change as Newsom’s occupational health agency, CalOSHA, wants workplaces to maintain mask requirements until all workers are vaccinated.

“We’re working through this. This is the sausage-making process. We’ve already had a number of conversations earlier this morning about people’s feelings about what happened last night. I think it’s helpful that the governor is not dictating and mandating those decisions in advance. . . . We are in an iterative process of engagement. . . . We hope to let folks know more about our next steps very shortly,” Newsom said.

In other words, the people of California should sit down, shut up, and mind their betters.

Newsom acknowledges that some capacity restrictions may remain in effect after June 15, even though he’s been saying they will end.

Also: he’s not ending the state of emergency declared at beginning of the pandemic.

So…. June 15 sounding like not totally back to normal in CA https://t.co/Ppw02Zu9by

The people’s confusion is warranted. California has the lowest COVID-19 infection rate of any state and hospitalizations are near record lows. So why maintain restrictions when even Illinois is lifting all remaining pandemic rules on June 10?

Newsom’s reluctance to cede his authority may have something to do with the near-dictatorial powers granted under the California Constitution during a public health emergency.

Though the California Constitution gives the power to create laws only to the Legislature, a state appeals court ruled just last month that the 1970 California Emergency Services Act grants the governor the power to change state law during a crisis.

The three-judge panel of the Sacramento-based 3rd District Court of Appeal said the Emergency Services Act is constitutional because it provides only temporary powers and contains “an important safeguard.” The court said that safeguard was a requirement that the governor, or the Legislature, proclaim an end to the emergency at the earliest possible date.

“If Newsom believes the state is safe enough to reopen, then it’s safe for people to be able to make decisions for themselves without his arbitrary and capricious rules,” California Senate Republican leader Scott Wilk said in a statement Friday. “I believe it is time for him to hang up his crown and restore our democracy.” 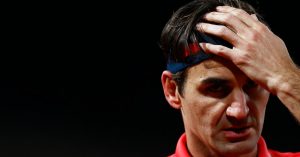 Federer Escapes With a Win in a French Open Night Match 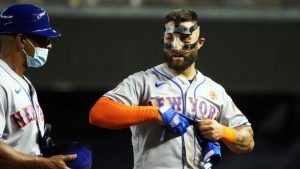 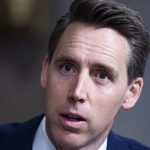 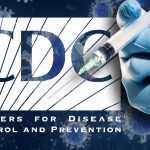 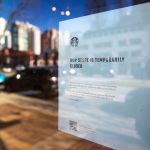 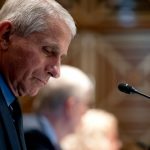