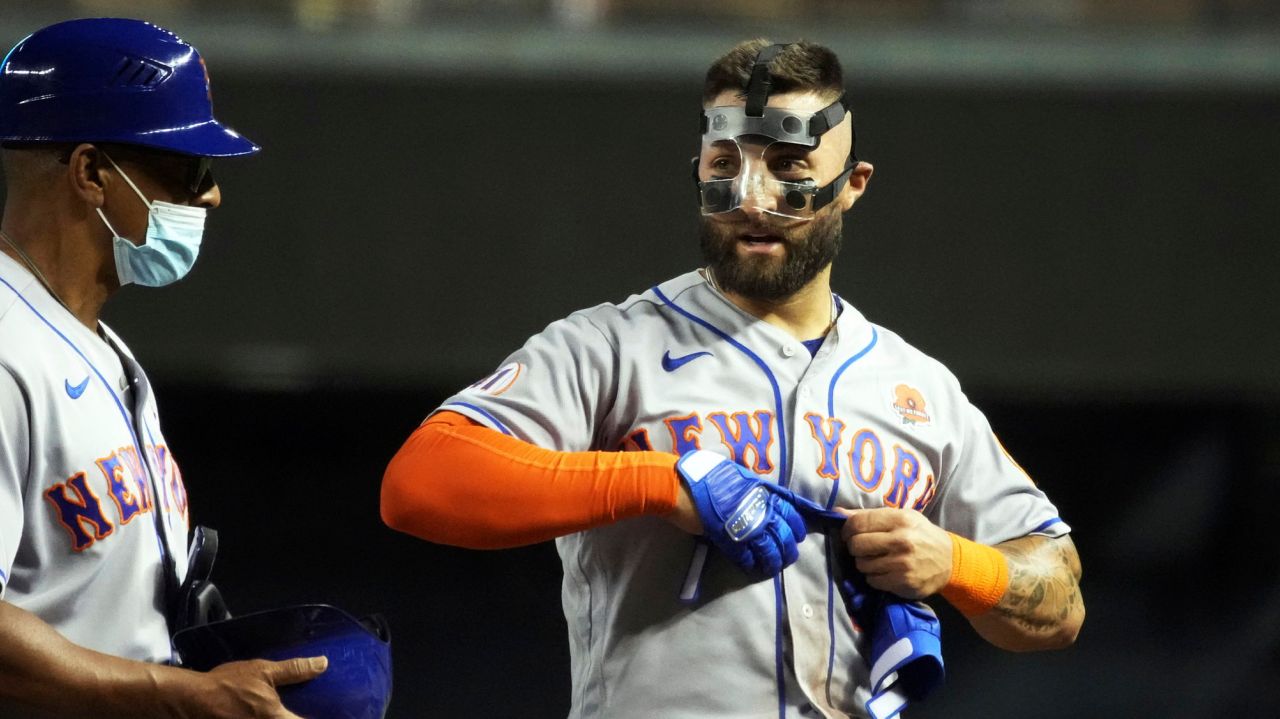 SAN DIEGO — Kevin Pillar would prefer not to have to wear his black, custom-made, 3D-printed mask during games, but with his face still healing after getting hit with a fastball last month, he understands it is a necessity.

At least this one fits well.

“It’s almost like having an extra layer of skin on,” Pillar said. “It’s so tight to my face and so perfectly fit that I don’t even notice it anymore except for the people who make fun of me in the outfield.”

Pillar debuted the new mask Thursday after wearing a clear, generic version bought off Amazon against the Diamondbacks. He said he can see normally when wearing it in the outfield and expected the same to be true on the bases (though he was 0-for-9 in the first two games against the Padres).

“If I had a choice, I wouldn’t wear it,” he said. “It’s what I gotta do. It’s as normal probably now as putting a hat on. It’s something I’ve adjusted to really quickly.”

As for the fans trying to bully him, well, Pillar didn’t want to get specific.

“That’s not fit for this Zoom call,” he said. “People are rude. People are mean. People come to the games and feel entitled to say what they want to say. But I would say it’s all in good fun, but it’s kind of sad at some point. It is what it is. You buy a ticket, you say what you want to say. No one’s really crossed a line quite yet.”

Jonathan Villar was missing from the lineup for a third day in a row Saturday due to a tight right hamstring.

“A little better, but we still didn’t feel comfortable to start him,” manager Luis Rojas said.

Rojas added that Villar was available off the bench, including to play defense. That was progress from Friday, when he only pinch hit.

The Mets signed outfielder Cesar Puello to a minor-league contract, a source said. He will join Triple-A Syracuse.

Puello was in the Mets’ farm system from 2007-15 and at one point was among their top prospects. He has played in parts of three major-league seasons with the Angels, Rays, Marlins and Red Sox.

So long for now

The Padres claimed righthander Sam McWilliams off waivers from the Mets.

McWilliams was the pitcher the Mets signed in November to a major-league contract even though he has never played in the majors. 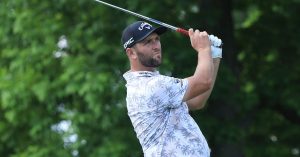 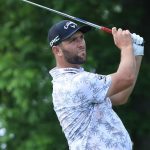 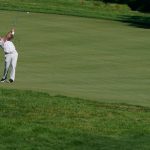 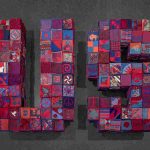 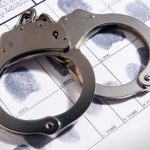