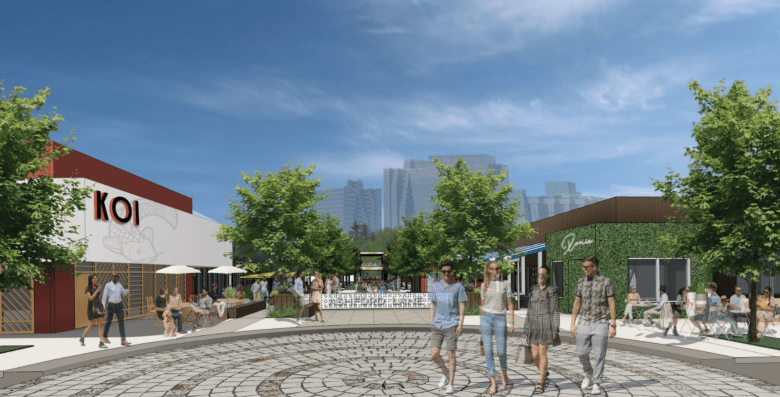 A plethora of new culinary offerings are expected to open at the Ashford Lane development in Dunwoody this December, according to a press release.

The food hall will contain stalls with different food offerings, three bars, and a general seating area, according to the release. There will also be two private dining areas, including one that will have a Topgolf simulator. A few tenants are already on board, including Renzo, a Cuban restaurant; Itzayana, offering Mexican cuisine; Wabi Sabi, which offers Asian street food; Huli Bowl, offering poke and Hawaiian barbeque; Chef & I, an American fusion concept; and Fork & Hen, a southern comfort restaurant.

Construction for Phase 1 for the entire Ashford Lane project starts Oct. 28, according to the press release. Phase 1 of the project will include “The Lawn,” a 70,000-square-foot greenspace surrounded by restaurants and retail, as well as the food hall.

Superica, the Atlanta-based Tex-Mex chain, is expected to open at Ashford Lane next summer. Other restaurants and businesses that will populate the project include Sweetgreen, a Los Angeles-based salad and grain bowl restaurant; Massage Envy, a wellness franchise; and Brown Bag Seafood Company, a Chicago-based seafood restaurant. All three of these businesses are expected to open in spring of 2022.

The city of Dunwoody approved an ordinance creating the Ashford Lane Entertainment District in June of 2021, which would allow visitors to walk around freely with alcoholic beverages in the area. 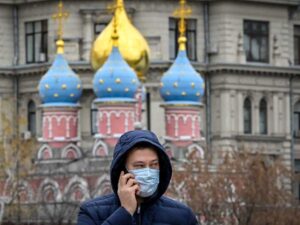 With record-high deaths, Moscow and other parts of Russia enter a partial lockdown 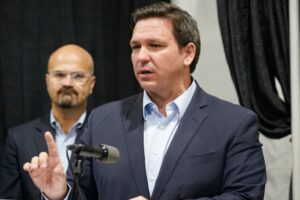