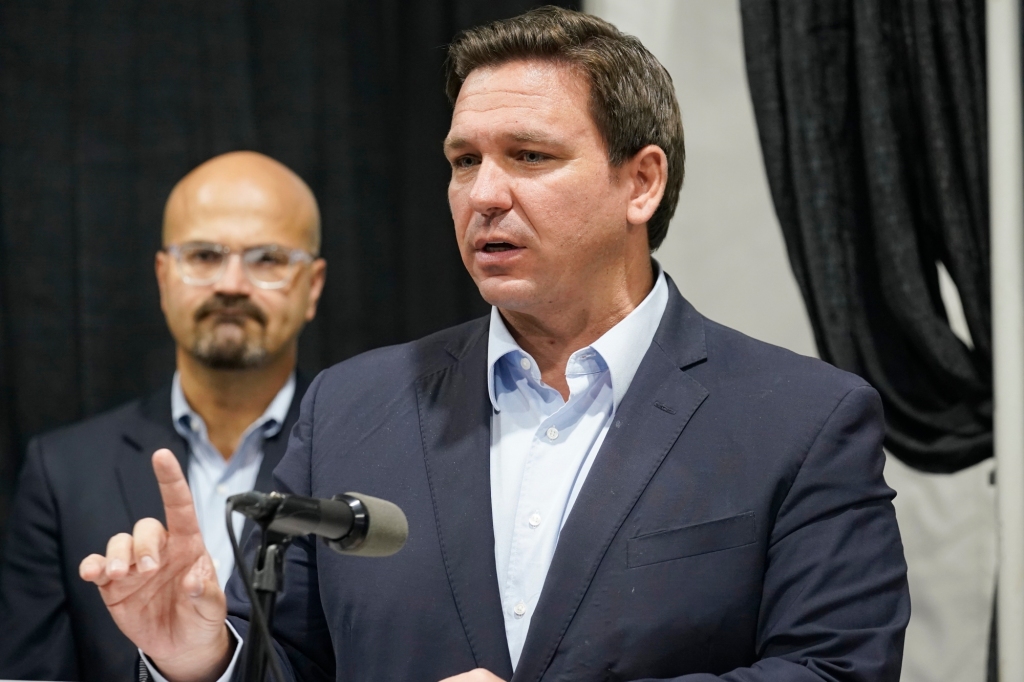 TALLAHASSEE — Gov. Ron DeSantis said Thursday the state has sued the federal government over a mandate that federal contractors require their employees to be vaccinated against COVID-19.

President Joe Biden’s actions were based on federal law, the Federal Property and Administrative Services Act, giving him the power over federal government property. The lawsuit argues Biden overstepped his authority under that law.

“Nothing in that statute authorizes such a radical intrusion on the personal autonomy of American workers, especially, as is the case here, when many of those workers are officials of a sovereign state,” the lawsuit states.

“If you force this there’s going to be an attrition of people … that is going to throw a huge wrench into so many aspects of the economy,” DeSantis said.

The suit was filed by Attorney General Ashley Moody in federal court in the Middle District of Florida in Tampa. It names NASA and former Democratic U.S. Sen. Bill Nelson, NASA’s administrator, as a defendant, in addition to Biden and the heads of other federal agencies.

In September, when COVID-19 cases were surging in Florida and across the country, Biden issued an executive order requiring vaccine mandates for different categories of workers: federal employees; employees of federal contractors; entities that receive funds from Medicaid and Medicare; and companies with more than 100 employees.

The rule for federal contractors is set to take effect Dec. 8 but only applies to new contracts, renewals and extensions.

“Now we’re in a situation where we have to understand how many of (our) employees … are not going to have jobs on Dec. 8,” said Hy Hetherington, CEO of HLP Integration, a company that helps process health care claims for veterans. He spoke at DeSantis’ event.

The broader rule specifying the vaccine mandates for companies with more than 100 workers is yet to be issued by the federal Occupational Safety and Health Administration, but DeSantis has vowed to fight that mandate in court, too.

At the Florida Chamber of Commerce’s Florida Future Forum event in Orlando later Thursday, DeSantis spoke again on the state’s lawsuit among a wide range of topics.

“It’s incredible, the tentacles of federal government,” DeSantis said. “You have all these businesses that are being told you need to fire people who were unvaccinated or you’d lose whatever. They’re going back and basically rewriting contracts. And obviously, they have a heavy hand, they have a lot of leverage with that.”

DeSantis called the mandates “unconstitutional,” adding, “we have a responsibility to make sure that our country is not run by edicts from Washington.”

DeSantis has taken the Biden administration to court over other COVID-19 issues, too, including the vaccine mandate for cruise ship passengers.

“We have to bring Florida together, again. This daily dose of vitriol from DeSantis is exhausting, dangerous, and doesn’t create a job, lift up a child, or solve any of many challenges of our state,” Fried wrote on Twitter. 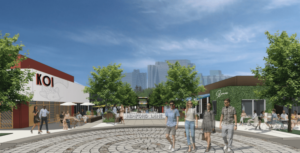 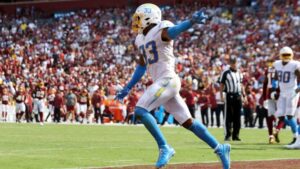