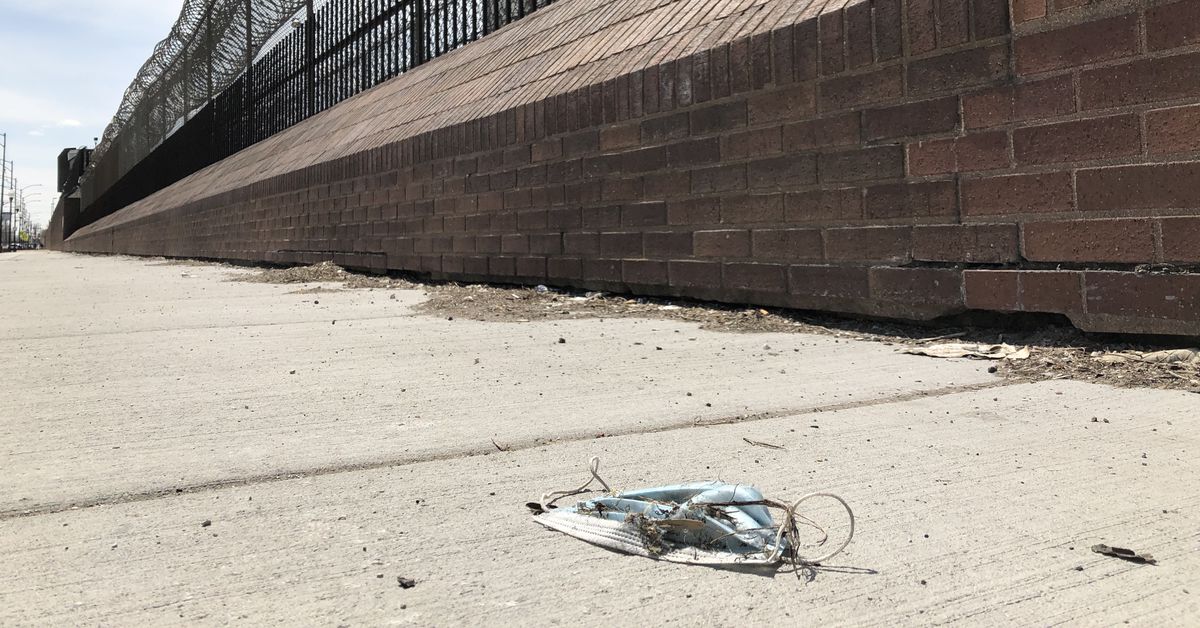 A federal judge Monday ordered Sheriff Thomas Dart to move most Cook County Jail detainees into single cells to prevent the spread of COVID-19 inside the massive Southwest Side facility that has been identified as one of the nation’s top coronavirus hot spots.

Dart’s lawyers argued Thursday that members of the jail staff were struggling to keep up with changing guidance from federal authorities about how to tackle the contagion.

While Kennelly did not order the release of the detainees Monday, he mandated single cells for most of whom live in dormitory style bunk rooms or cells built for two. The judge did say group housing still is allowed in quarantined tiers with detainees who have been exposed to the virus, those separated because they’ve shown symptoms or tested positive, those who are recovering from COVID-19, and those living in dorms that can be kept below 50% of their capacity. Dart will provide a report on compliance with the order on Friday.

“We hope that the sheriff will follow through aggressively with all of the things in the judge’s order,” said Locke Bowman, an attorney for the detainees and director of Northwestern University’s MacArthur Justice Center. “We’re not going anywhere, and we’re going to continue to focus like a laser on the conditions and our clients at the jail.”

Dart’s office responded to the ruling by noting that the judge declined requests by the detainees’ lawyers for additional oversight and inspection of the jails, and said that judge’s order “reinforced the importance of efforts that already are underway and essentially ordered the Sheriff’s Office to continue measures we put in place prior to the filing of this lawsuit.”

“We will continue to combat COVID-19, despite the added burden of time and resources needed to defend our practice as the Court recognized ‘the immense amount of time and work that the Sheriff and his staff have spent trying to respond to this crisis,’” Dart spokeswoman Sophia Ansari said in a statement.

In declarations submitted with the lawsuit, jail staff and detainees complained that there was an inadequate amount of soap and cleaning supplies, and not enough “social distancing” between inmates who typically sleep in bunks just a few feet apart.

Testifying at Thursday’s hearing, Michael Miller, director of jail operations, said that jail staff had reopened decommissioned sections of the jail — which once housed more than 11,000 detainees — to provide more space to put detainees into single cells.

The current jail population of 4,166 is a record low, and has declined by some 1,500 detainees since the start of March, after the presiding judge of the criminal courts ordered a review of bond for low-risk inmates. A declining number of arrests and increased use of house arrests has also reduced the number of incoming detainees. 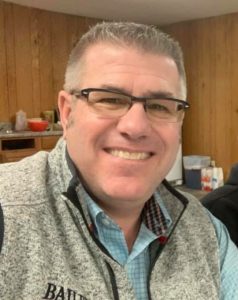 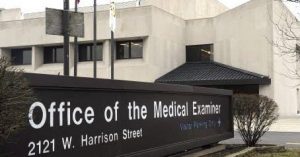