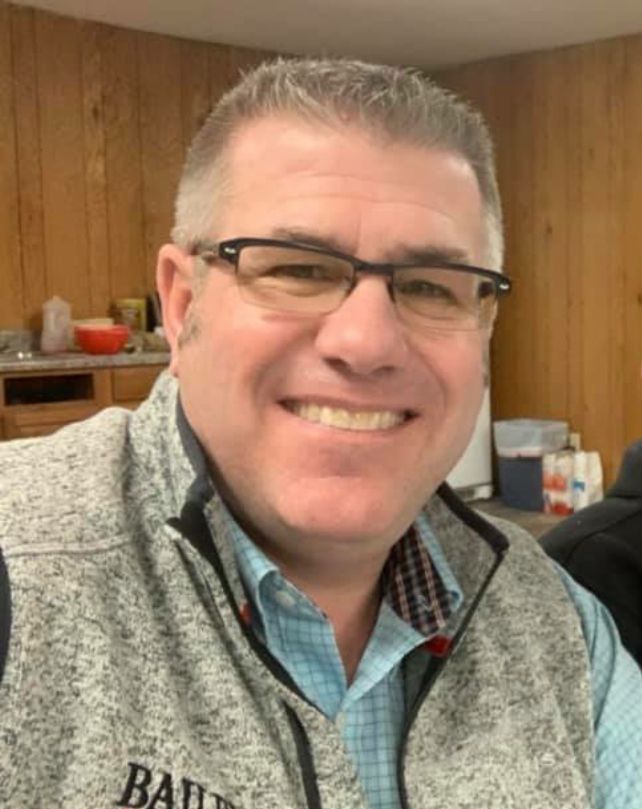 But the two southern Illinois counties have the highest per capita death rates from coronavirus of all the state’s 102 counties, Gov. J.B. Pritzker said Monday.

“That means you’re more likely to die of COVID-19 if you live in either of those two counties than if you live in Chicago or in Cook County,” the governor said.

But despite Pritzker’s sobering warning that “the overall picture around COVID-19 in Illinois is quite different than many have assumed,” local officials in those two counties still argue that the governor’s stay-at-home measures have gone too far.

“You know, I read the obituaries every day, and there’s somebody’s name in there every day, and they didn’t die from the virus,” said Bob Elmore, chairman of the Monroe County Board of Commissioners. “So, it’s kind of an overreach as far as I’m concerned.”

With many people, especially in downstate Illinois, calling for an end to the stay-at-home measures, Pritzker opened his daily briefing Monday with information he argues shows that the coronavirus is not just a Chicago area problem.

Local officials in both counties said Pritzker’s stay-at-home measures have hurt their local economies, forcing many small businesses to close. Government leaders in Jasper and Monroe counties point to outbreaks at nursing homes in their respective areas, saying the majority of deaths come from one source.

“I mean, I’m not trying to say that they’re not concerned about what’s going on at the nursing home, because they are,” said Brian Leffler, a member of the Jasper County Board. “That’s a bad deal, and everybody’s very sorry for it, but as far as keeping the whole county shut down because of it, I don’t know if that’s the answer.”

Newton Care Center nursing home accounts for 36 of 42 reported cases and two of the three deaths from the coronavirus in Jasper County, according to the Illinois Department of Public Health. In Monroe County, Garden Place Independent & Assisted Living accounts for 29 of the county’s 64 reported cases and eight of the county’s 10 deaths from the virus.

State Rep. Darren Bailey, who represents Jasper County and persuaded a Clay County judge to rule in his favor in a lawsuit against Pritzker, said he was “disgusted” by the governor’s comments.

“One size does not fit all, and since this governor has started, that’s exactly what we’ve seen in Illinois — one size fits all,” the Republican from Xenia said.

Darrel Hickox, a member of the Jasper County Board, disputed the numbers from state public health officials, contending that “nobody” in Jasper County has died from the coronavirus.

He said that members of the media who report on the pandemic are “socialists, liberals and communists.”

“There has been some coronavirus here, but they was dying anyway,” Hickox said. 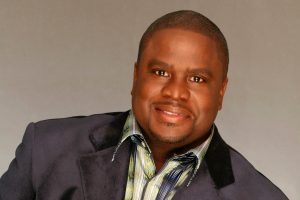 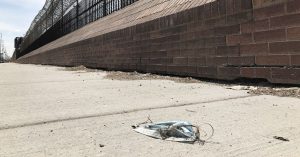