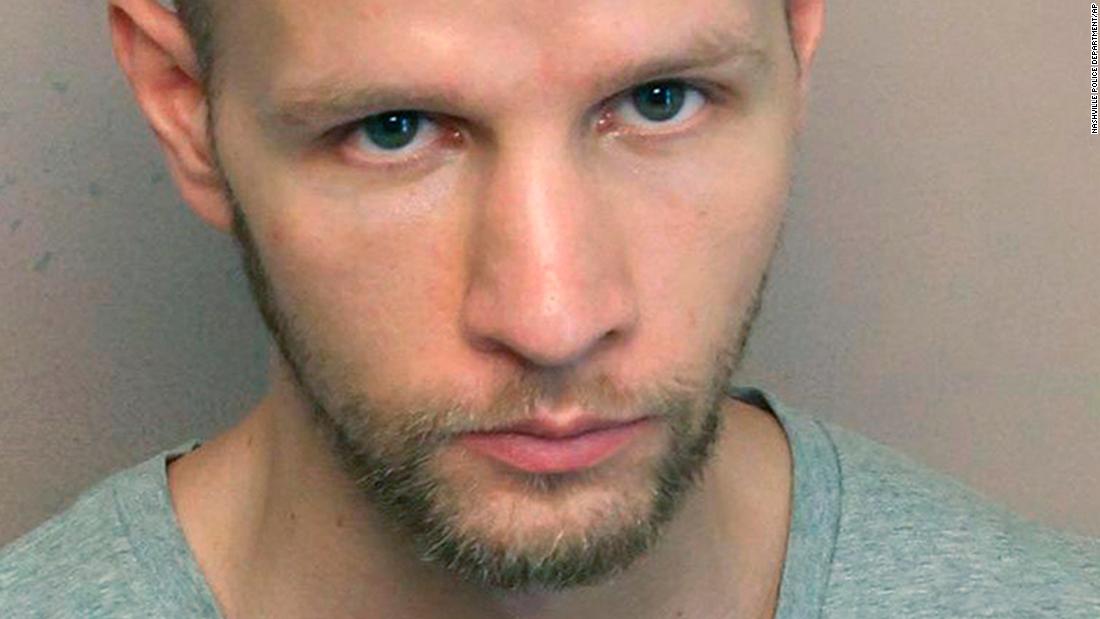 Daniel Everette Hale of Nashville, Tennessee, pleaded guilty in March to illegally obtaining classified national defense information and disclosing it to a reporter, who ultimately published the documents, prosecutors said. Neither the journalist nor the news outlet they worked for were identified in court documents.
Hale, 33, was accused, in part, of printing 36 documents from his National Geospatial-Intelligence Agency computer in 2014, including 23 unrelated to his duties at the agency, and providing “at least 17 to the reporter and/or the reporter’s online news outlet, which published the documents in whole or in part. Eleven of the published documents were classified as Top Secret or Secret and marked as such.”
“His decision to abuse the trust that had been placed in him is inexcusable, and his disclosure of the documents that he stole risked aiding terrorists planning to attack the United States and state adversaries collecting intelligence on the United States, as well as jeopardizing the lives of the servicemembers with whom Hale previously served,” prosecutors for the US Attorney’s Office for the Eastern District of Virginia wrote in court documents on Monday, opposing the defense’s request for a sentence of a year to 18 months in prison.
Hale’s attorneys, Todd Richman and Cadence Mertz, said on Tuesday that their client’s sentence “is too long,” arguing in a statement that his actions were not harmful.
“The bottom line is that Mr. Hale acted out of conscience, and his disclosures didn’t harm anyone but were of vital public importance,” the attorneys said.
Hale began communicating with a journalist beginning in April 2013 while enlisted in the US Air Force and assigned to the National Security Agency. Their conversations continued into 2014 over the phone, text, email and via encrypted apps while Hale was employed as a cleared defense contractor at the National Geospatial-Intelligence Agency.
According to court records, Hale possessed a thumb drive that contained a page marked “SECRET” from a classified document that he had printed in February 2014 and had attempted to delete from the thumb drive. In addition, Hale possessed on his home computer another document that he had stolen from NGA, according to the news release.
“In Hale’s case, where the classified information does not relate to a specific individual or piece of technology, and has a wide audience, including countless terrorists organizations and foreign governments, actual damage may not be known for years, if at all,” prosecutors wrote.
“Regardless of whether some information about drone warfare was not potentially damaging when Hale stole and disclosed information to (a) reporter in 2014, the stolen information designated as NDI [National Defense Information] surely was.”
Prosecutors said in court documents that five years after Hale “stole and disclosed the Top Secret information … the government learned that those documents were included in a publication distributed to aid ISIS fighters in avoiding detection and targeting by the U.S. military.”
They continued: “We do not know whether this information already has been or will be used in the future by terrorists or other foreign adversaries. What we can be sure of is that Hale’s actions risked damage to the safety and security of Americans in the past, and will continue to do so in the future.”
When Hale was arrested in May 2019, his indictment came amid a spate of court cases the Trump-era Justice Department opened against alleged government leakers.
While his indictment did not name the reporter or news organization, information included in the document appeared to refer to Jeremy Scahill, a co-founder of the investigative news outlet The Intercept.
In a statement at the time, The Intercept’s editor-in-chief Betsy Reed said she would not comment on matters “relating to the identity of anonymous sources,” but emphasized the significance of the leaked documents that the paper had reported on, saying they “detailed a secret, unaccountable process for targeting and killing people around the world, including U.S. citizens, through drone strikes.” 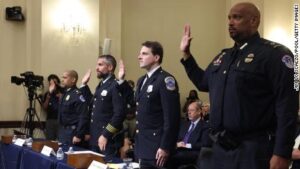 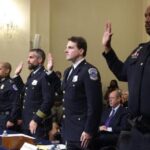 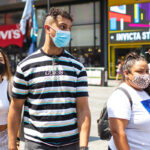 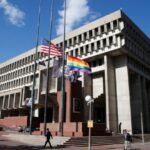