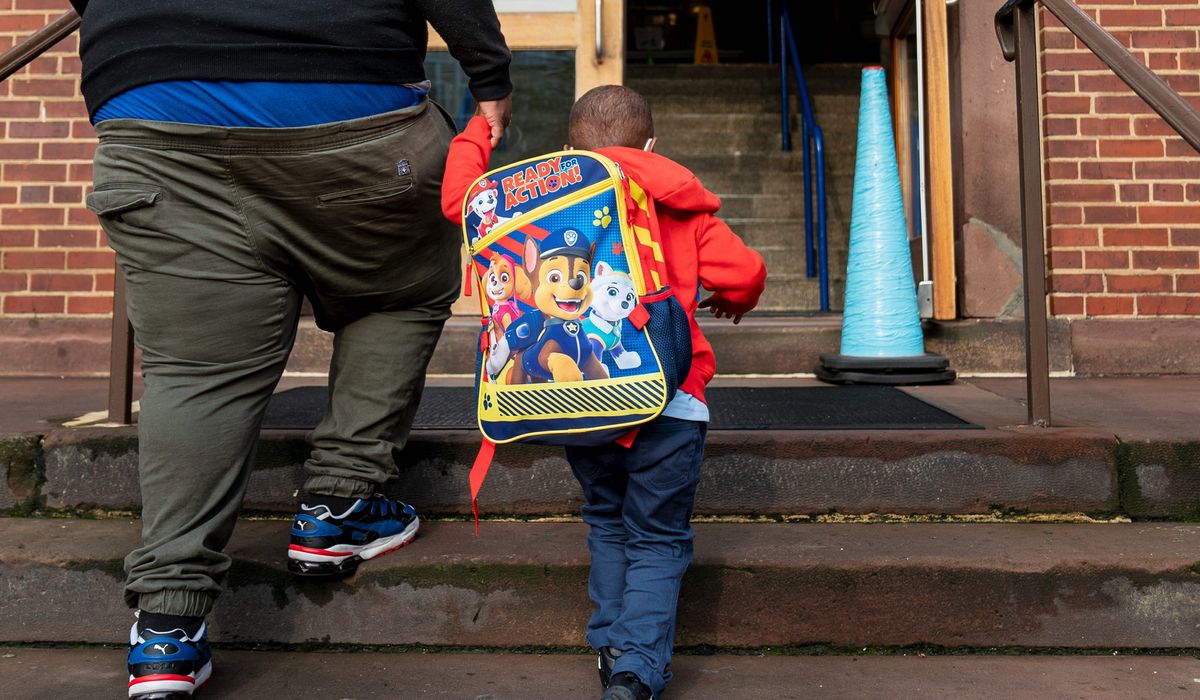 Education advocates are urging D.C. officials to keep the current staffing levels in D.C. Public Schools, after a budget analysis found that 90 teaching positions might need to be cut.

Higher staffing costs coupled with inflation may force staff cuts at nearly half of the school system’s 117 campuses, according to the recent preliminary budget analysis by the Coalition for D.C. Public Schools and Communities.

The analysis shows the schools’ initial budget estimate of $826 million for fiscal 2022 could result in the elimination of more than 90 teaching positions.

“Many schools are having the usual problem: not enough money to keep up,” the coalition said.

Advisory Neighborhood Commissioners and members of local education councils have started an online petition calling on city officials to craft a budget that avoids staff cuts.

“The city must do better to meet the needs of all students, given that staffing cuts will be felt most heavily in schools that are already under-resourced,” the petition states. “In addition, lack of supplemental investment in education at this critical time will exacerbate the unacceptably large gaps in learning by student race and income.” 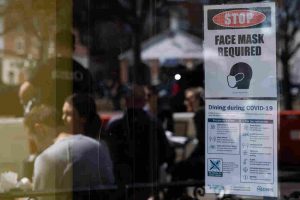 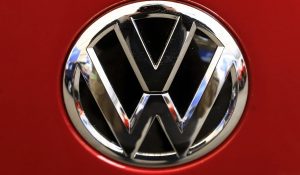 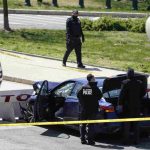 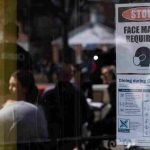 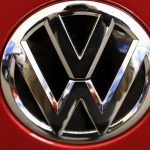 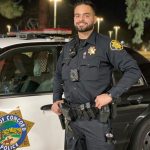