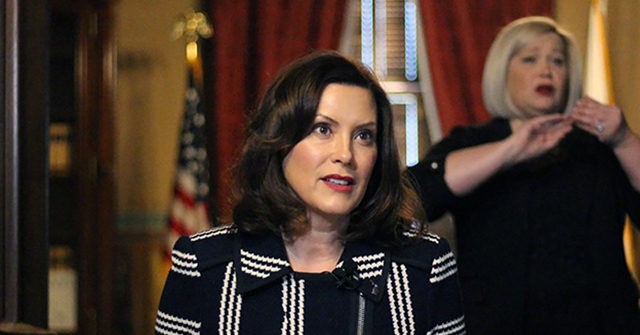 Love told WDIV she is opposed to Whitmer’s executive order requiring seniors who test positive for coronavirus to be kept in the same facility or transferred to “regional hubs.”

“That would break my heart because I’ve been on the front lines of this, trying to make sure our seniors — my mother, your mother, anybody else’s mother — does not get sick and die from this, particularly if they’re in a nursing home,” she said.

To help limit the outbreak, any facility less than 80% full is required to open a separate COVID-19 unit and provide personal protective equipment to employees working in it. Any resident who is medically unstable must be sent to a hospital.

If a nursing home’s occupancy is above 80% of its capacity, COVID-19 residents must be sent to a “regional hub,” the governor ordered. The state is designating certain nursing homes as regional hubs, and they will only provide care to residents who have tested positive for the disease caused by the new coronavirus.

“It’s a good move, a good step to make these regional hubs, and I think as we move forward, we have to look at making sure we’re really implementing best practices, looking to other best practices across the state,” Chief Medical Executive Joneigh S. Khaldun, Whitmer’s leading health adviser, said, according to the news station.

In April, state Rep. Karen Whitsett (D-Detroit) was unanimously reprimanded by party activists for being critical of Whitmer and complimentary towards President Trump.

“I guess this is teaching me to be in my place, but it’s not going to stop me,” Whitsett said, Fox 2 reported.

“The only person that is being irresponsible is Governor Gretchen Whitmer, and I will continue to point the finger at her as long as black people in the city of Detroit are dying and it’s not just black people.”

“Thank you for everything that you have done,” Whitsett told Trump.

Kyle Olson is a reporter for Breitbart News. He is also the host of the syndicated “Kyle Olson Show,” found on Michigan radio stations on Saturdays. Follow him on Twitter and like him on Facebook. 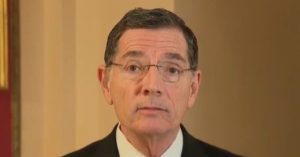 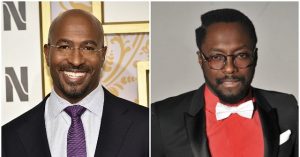