Despite COVID-19, Some Hikers Go The Distance On The Appalachian Trail 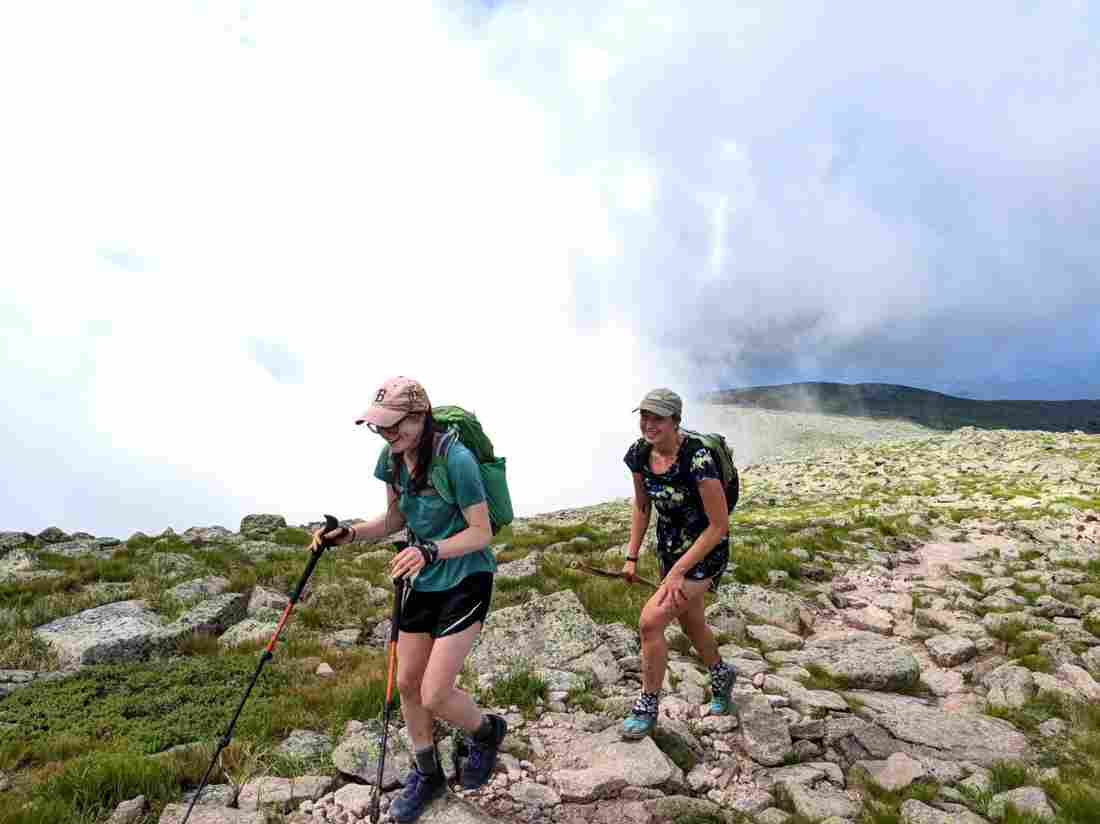 Mary Szatkowski (front) and Kristen Glennie of Maine on the final stretch of the Appalachian Trail in Maine’s Baxter State Park. The two women began the 2,200-mile journey on Feb. 29 in Georgia. Courtesy of Kristen Glennie hide caption

Every year, several thousand adventurous souls set out to hike all 2,190 miles of the Appalachian Trail from Georgia to Maine. But in March, thru-hikers were kindly asked to put their dreams on hold because of the pandemic.

“We asked people that hadn’t started their hike to postpone it and we asked people who were on the trail to please leave,” says Sandi Marra, president and CEO of the Appalachian Trail Conservancy, which manages and protects the trail.

Marra said even before COVID-19 there were regular outbreaks of other viruses in crowded bunkhouses and shelters. Hikers often don’t have access to soap and water for days at a time so good hygiene can be a challenge. There were concerns hikers would infect each other or spread the virus to rural towns where they went to pick up food and supplies.

Overnight facilities and privies along the trail were closed. But then came a tremendous flood of day hikers trying to escape the confines of their homes.

At that point everyone was asked to get off the trail. Many thru-hikers, including Zack Chen of Poughkeepsie, N.Y, bailed. Chen said he made the decision after getting yelled at in a North Carolina post office.

“It was something along the lines of, ‘you’re endangering a lot of elder folk. You’re really putting peoples’ lives in jeopardy,'” Chen said.

He waited until July before trying again and this time he’s going in reverse from Maine to Georgia, but other thru-hikers decided to stay the course.

Drew Miller and Dustin Kornegay of North Carolina set off from Georgia on Feb. 29. They both quit their jobs to make the trip and briefly discussed giving up.

“I mean, for me personally, I put so many other things in life on hold to come out and do the trail and this was my one chance to do it,” Kornegay said. “So I was not gonna stop. That’s what it came down to.” 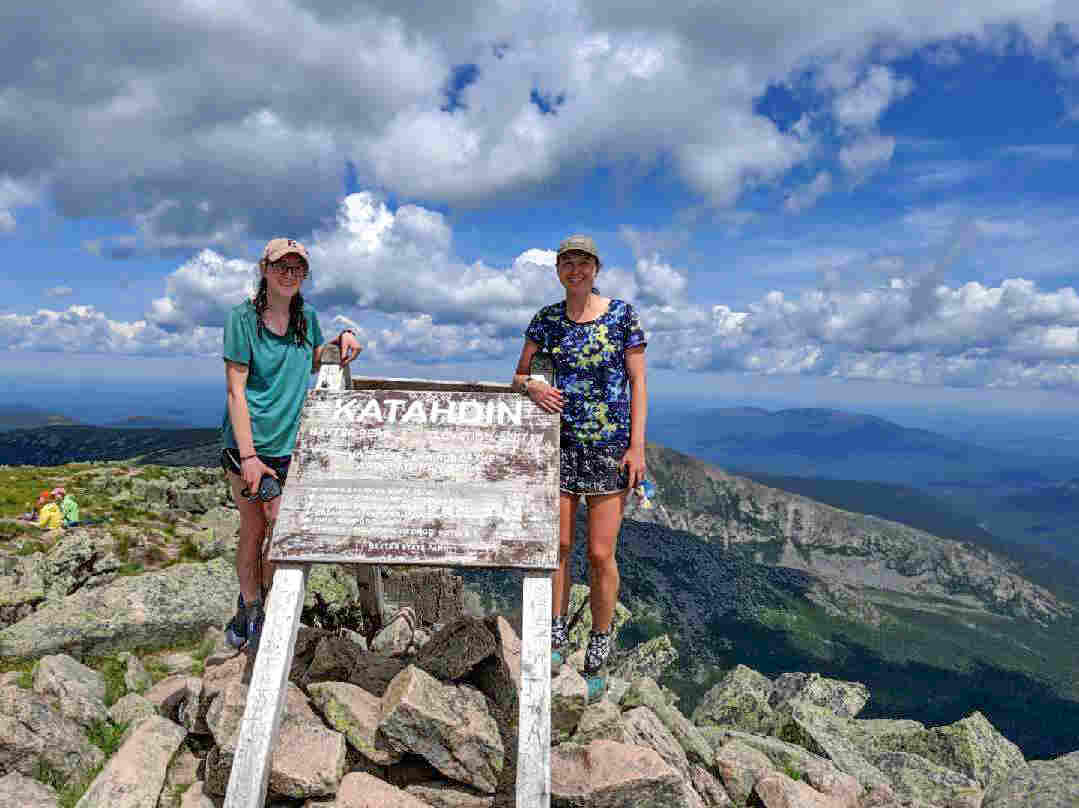 Mary Szatkowski (left) and Kristen Glennie at the summit of Mount Katahdin in Maine’s Baxter State Park, the northern terminus of the Appalachian Trail. The women completed their hike on July 4. Courtesy of Kristen Glennie hide caption

The decision of thru-hikers not to follow the Conservancy’s guidance generated harsh criticism in the online trail community.

“Yeah, we did hear that,” Kristen Glennie said. “Right at the peak when everything was getting worse, people were throwing around like ‘Grandma Killers’ and like stuff like that.”

Glennie and Mary Szatkowski, both from Maine, finished their 2,200-mile journey on July 4. Along the way, Szatkowski said, they were confident they could follow guidelines from the Centers for Disease Control and Prevention.

“When we went to town we would feel like we were being safer than the residents there,” Szatkowski said. “We were masking up. We were sanitizing.”

But other northbound hikers who finished several days ahead of the two women faced one other obstacle. The trail officially ends at the summit of Mount Katahdin in Maine’s Baxter State Park which didn’t completely open until July 1. So a few hikers sneaked in to do the climb and shared photos of themselves doing it. That created more hard feelings.

“That puts a bad mark on the trail community,” said Paul Renaud, who runs a nearby hostel for hikers. And that’s just saying … you can do whatever you want. Don’t listen to anybody.”

For Sandi Marra of the Appalachian Trail Conservancy it demonstrated what she calls “privileged behavior” especially as COVID-19 cases continue to climb around the country.

The hikers finishing now say they have no regrets.

“I don’t know, I think we’re living our best lives right now,” Kornegay said. “Been nice having most everything to ourselves.” 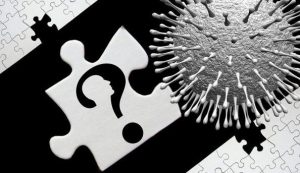 “Lockdown 2.0” Will Ensure The US Remains In An Economic Depression Through The 2020 Election