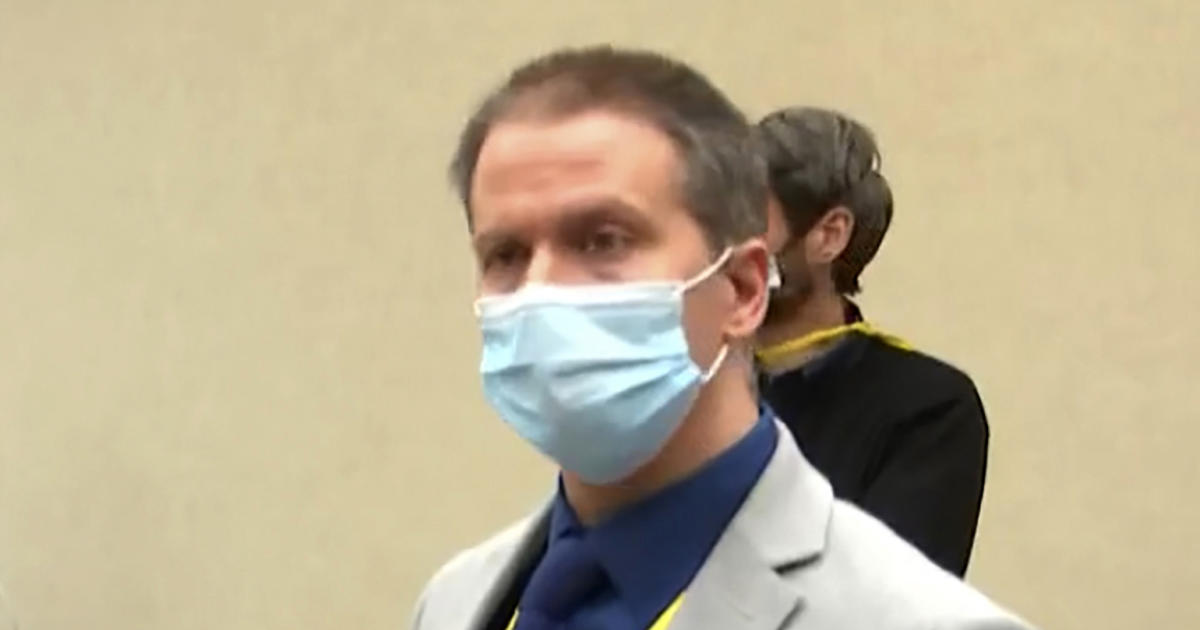 Former Minneapolis police officer Derek Chauvin is seeking a new trial over the death of George Floyd, according to court documents filed by his attorney on Tuesday. The filing comes just weeks after a jury convicted Chauvin of unintentional second-degree murder, third-degree murder and second-degree manslaughter.

Chauvin’s attorney said the court made several errors in handling the case, including “abuse of discretion that deprived the Defendant of a fair trial; prosecutorial and jury misconduct; errors of law at trial; and a verdict that is contrary to law.”

While the request for a new trial does not include any specific examples of jury misconduct, the filing repeatedly argues that the court failed to shield jury members from the publicity surrounding the trial.

“The publicity here was so pervasive and so prejudicial before and during this trial that it amounted to a structural defect in the proceedings,” the filing said. It also accused prosecutors of “pervasive, prejudicial prosecutorial misconduct” including disparaging the defense and failing to adequately prepare witnesses.

Although the document does not mention any jurors by name, the filing comes amid a controversy surrounding one of the jury members. In a photo at a march in Washington, D.C., last August, juror Brandon Mitchell can be seen wearing a shirt that says “Get Your Knee Off Our Necks.”

In his juror questionnaire, Mitchell said he had not attended any protests against police brutality. Mitchell told CBS affiliate WCCO on Monday that he had attended the march to support voter turnout in the 2020 election.


The filing also seeks an order for a hearing to “impeach the verdict,” on the grounds that “the jury committed misconduct, felt threatened or intimidated, felt race-based pressure during the proceedings, and/or failed to adhere to instructions during deliberations.” According to the rule cited in the filing, such a hearing would involve jurors being examined under oath and their testimony being recorded.

“It’s really hard to overturn a conviction, and courts are especially reluctant to interfere with the jury deliberation process,” Moran said.

The original jury, which consisted of six White people, four Black people and two multiracial people, heard 13 days of testimony from medical experts and law enforcement officials. Multiple members of the Minneapolis Police Department testified, including the police chief — who told jurors that Chauvin’s conduct was “not part of our training” and “certainly not part of our ethics or values.”

The jury, which was sequestered during deliberations but not during the earlier part of the trial, reached a verdict in less than a day.

While Chauvin may face less time because he does not have a criminal history, prosecutors have also introduced multiple “aggravating factors” that could add to his sentence. His sentencing hearing is scheduled for June 25. 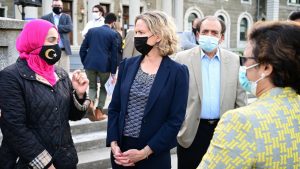 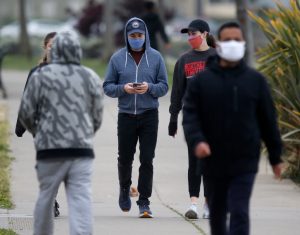 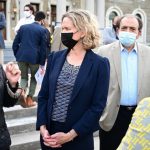 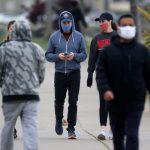 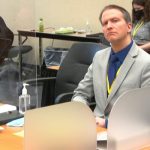 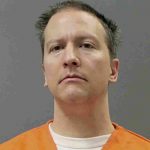