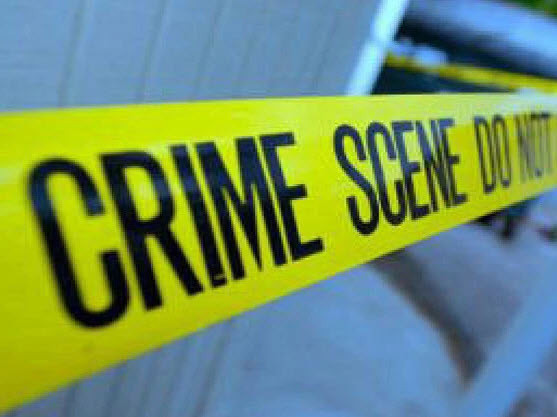 DANVILLE — A 31-year-old man was in county jail after his arrest Monday on suspicion of several charges in connection with a hit-and-run collision during a traffic stop that injured a police officer.

A city spokesperson said the officer tried to stop a black Ford Focus on Diablo Road and Ackerman Drive for speeding.

The driver allegedly tried to flee before using the Ford twice to hit the officer on his motorcycle, managing to do so a half-mile away at Diablo Road and Alamatos Drive. The officer managed to escape with minor injuries, the spokesperson said.

Other officers responded and began a search for the Ford before finding it just over three miles away within Las Trampas Wilderness Regional Preserve at Bollinger Canyon and Rocky Ridge roads in unincorporated San Ramon.

The driver, identified as a Danville resident, was taken into custody and arrested on suspicion of felony assault of a police officer, felony evading and hit-and-run. He was being booked into Martinez county jail, according to a records check Monday night. Neither bail nor an arraignment hearing date were immediately available. 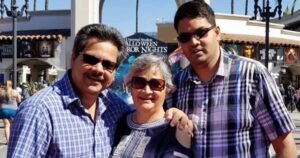 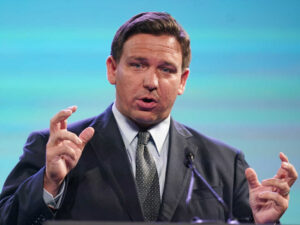