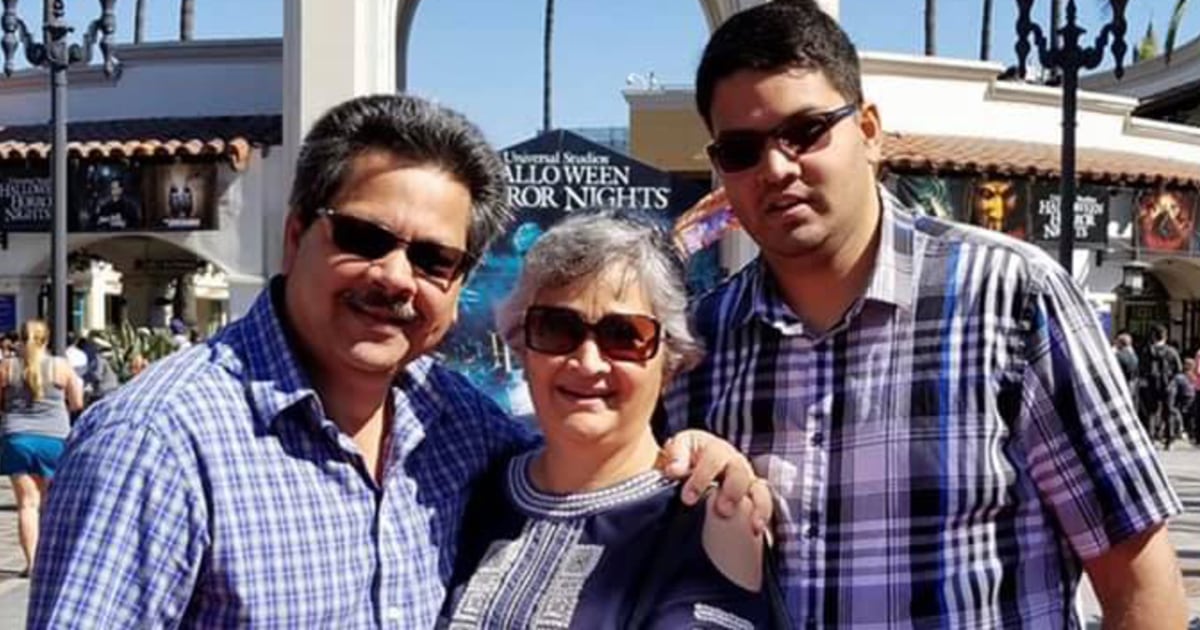 A former Los Angeles police officer was arrested Monday in the off-duty shooting death of a disabled man at a Southern California Costco two years ago, authorities said.

The former officer, Salvador Sanchez, 30, faces charges of voluntary manslaughter and two counts of assault with a semiautomatic firearm in the killing of Kenneth French, 32, on June 14, 2019, according to a criminal complaint released Monday by the California attorney general’s office.

French’s parents, Russell and Paola, were seriously wounded in the shooting.

In a statement, Attorney General Rob Bonta said the charges were about “pursuing justice after an independent and thorough review of the evidence and the law.”

“Ultimately, any loss of life is a tragedy and being licensed to carry a gun doesn’t mean you’re not accountable for how you use it,” he said.

Attorneys for the French family and Sanchez have offered differing accounts of what prompted the shooting at the Costco in Corona, about 47 miles east of Los Angeles.

Dale Galipo, who represents Russell and Paola French, has said their son, who was nonverbal, may have pushed Sanchez. David Winslow, an attorney for Sanchez, said Sanchez, who was off duty at the time, was “violently attacked” and knocked to the ground while shopping with his wife and holding his baby.

“He was also knocked unconscious momentarily,” Winslow said Monday. “At the time of the incident, he believed he was protecting himself and his baby from being killed.”

Russell French, who was shot in the chest and lost a kidney, has said he “begged” Sanchez not to fire.

“I told him we had no guns and my son was sick,” he said.

Paola Sanchez was shot in the back and fell into a coma for an “extended period of time,” Galipo said. Although she emerged from the coma, she still needs several operations, he said.

A review of the shooting by the Los Angeles Police Department determined that the use of force was unreasonable and violated department policy, according to NBC Los Angeles. It isn’t clear whether Sanchez was fired or whether he resigned. Winslow didn’t immediately respond to a request for comment.

A grand jury in Riverside County declined to indict Sanchez. Winslow said Monday’s arrest was a “political stunt that does absolutely nothing to protect the public.”

Galipo didn’t immediately respond to a request for comment. 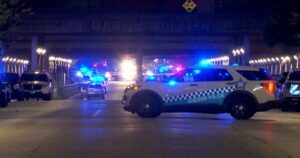 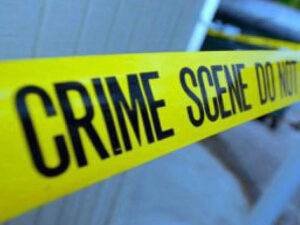