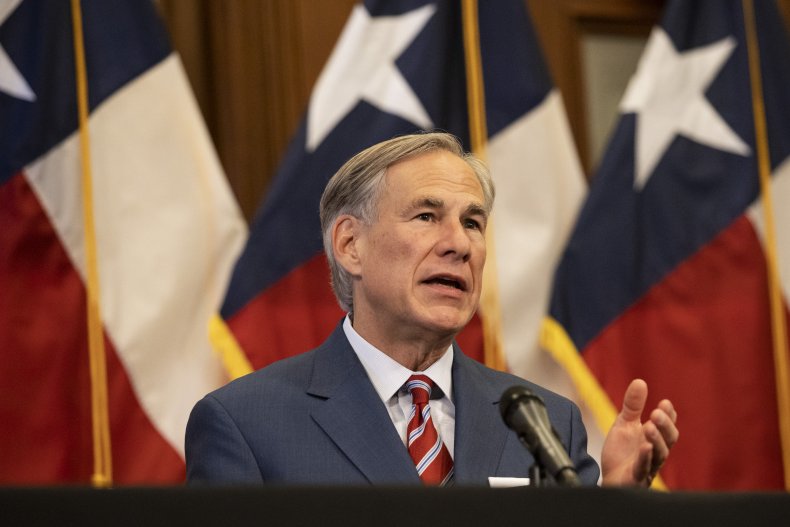 Dallas Independent School District (ISD), the second-largest school system in Texas, said Monday that students and teachers will be temporarily required to wear masks on its campuses. This is in defiance of an executive order from Republican Governor Greg Abbott that bars schools from issuing such mandates.

During a press conference Monday, Dallas ISD Superintendent Michael Hinojosa announced the new requirement after citing concerns that the COVID-19 Delta variant is rapidly spreading across Texas. The new order will be effective starting Tuesday, and will require all staff, students and visitors to wear masks when on district property.

According to the district, the decision came after the Centers for Disease Control and Prevention (CDC) and Dallas County Health officials raised its COVID-19 alert to a higher level and reported that hospitalizations are rising at the fastest rate since the pandemic began, including among children.

“We’re in a situation that has gotten significantly more urgent,” Hinojosa said Monday, according to the Dallas Morning News.

Since students under 12 remain ineligible to receive a COVID-19 vaccine, and school attendance is mandatory, the district said implementing a mask requirement will be a means to safeguard “the health and well-being of staff and students.”

Dallas is now the first district in the state to flout Abbott’s executive order prohibiting COVID-19 mandates. The order was issued in May and bars all public schools and the Texas Education Agency from requiring the use of on masks. Those who defy the order could be subject to a fine of up to $1,000, though it is unclear how such a penalty could be applied to school districts.

In a statement Monday, the district said, “Governor Abbott’s order does not limit the district’s rights as an employer and educational institution to establish reasonable and necessary safety rules for its staff and students. Dallas ISD remains committed to the safety of our students and staff.”

However, when asked whether or not the ISD should expect to receive a fine from Abbott, Hinojosa said Monday, “Who knows?”

“All this is going to play itself out, and we’re not going to be be only ones taking this action,” Hinojosa added.

Houston, Texas’ largest school district, is also considering such a move. Its superintendent, Millard House II, announced last week that he would bring a mask mandate in front of Houston trustees at their next board meeting on August 12, according to the Dallas Morning News.

Ben Mackey, Dallas’ board president, told the news outlet that he was fully supportive of the new mask requirement.

“Requiring masks for staff and students while on district property is a reasonable and necessary safety protocol to protect against the spread of COVID-19 and the new Delta variant,” Mackey said.

The decision comes as Texas has seen an increase of coronavirus infections and hospitalizations amid the spread of the highly contagious Delta variant. The state has averaged 11,900 new cases in the past week, with 2,372 cases reported on Sunday, according to The New York Times. Dallas County is reporting an average of 862 daily cases and 19 hospitalizations.

Dallas is not the first U.S. city to defy an order from state leadership. In Florida, multiple county school districts implementing mask mandates this week in defiance of a similar executive order from Republican Governor Ron DeSantis.

Newsweek contacted Abbott for additional comment, but did not hear back in time for publication. 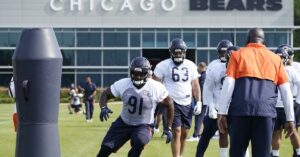 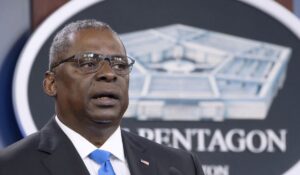 Pentagon to require COVID-19 vaccine for all troops by Sept. 15