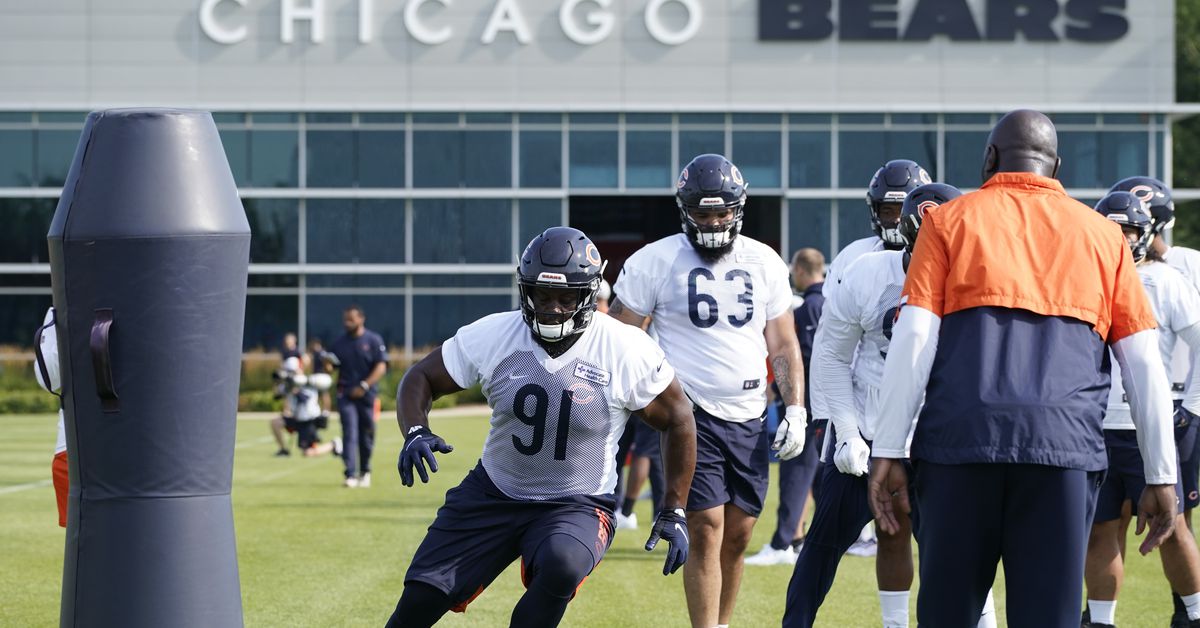 All four players were put on the list Tuesday, with Goldman on first and the others added later. The team has not said whether Goldman tested positive for the virus.

Goldman, who opted out of last season because of the pandemic, did not disclose his vaccination status when he returned this season, but he gave his press conference at Halas Hall without a mask. Unvaccinated players are subject to a fine of $14,650 if they break protocol by going mask-free inside a team facility.

Last time the Bears had him on the field, he had 29 tackles and was selected as a Pro Bowl alternate. He is in the second season of a four-year, $42 million contract.

Wilkinson’s return is exactly what the Bears needed after they struggled to keep 10 healthy offensive linemen on the field the last few practices. The team has been using tight end Cole Kmet in Scales’ place. As for Jones, the Bears brought in veteran Alec Ogletree last week and he has been tremendous with six interceptions in his first three practices. 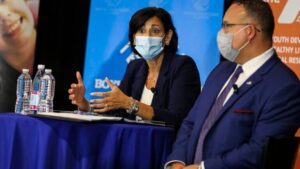 Watch: At Roxbury town hall, national officials weigh in on the safety of reopening schools 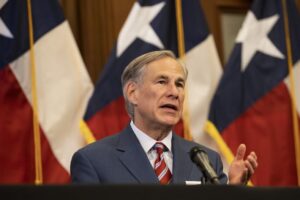