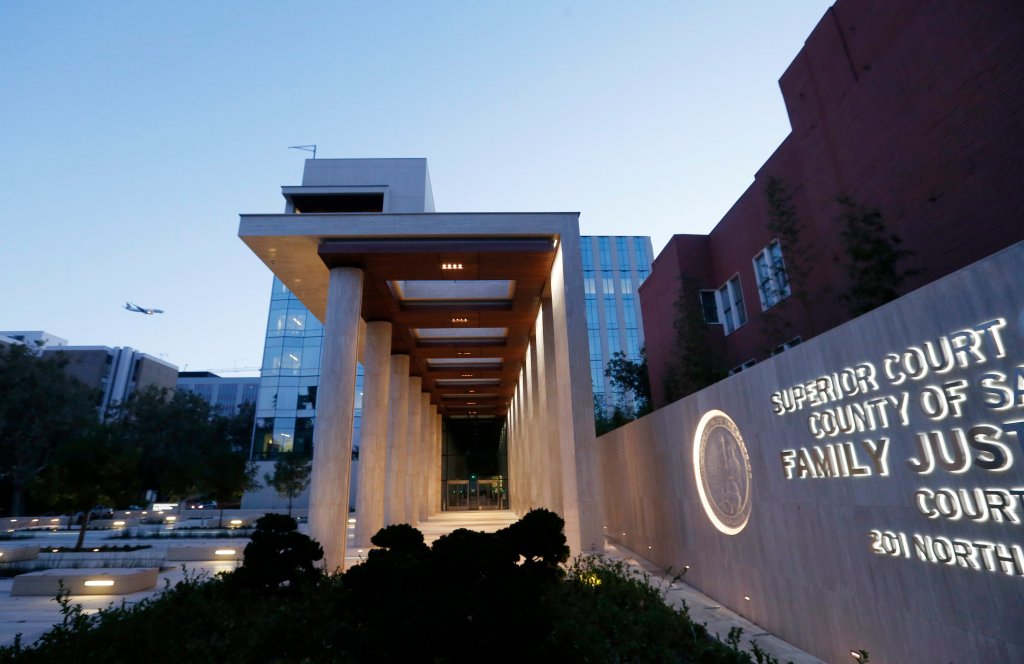 SAN JOSE — As Bay Area counties have gradually reopened their economies amid the novel coronavirus pandemic, residents have had to navigate a maze of exemptions and allowable activities that can vary from city to city.

But courts, authorities and attorneys are reminding people that one area where the rules never wavered is how child-custody agreements must be honored in the age of the COVID-19.

Since the pandemic began, some parents have refused to allow their children to visit their former partners, citing the danger of contracting the new coronavirus, according to anecdotal accounts from those stakeholders.

In Santa Clara County, there have been at least nine child-custody violation cases since March where parents violated a custody agreement reportedly to protect their children from exposure to COVID-19. There have been numerous other instances where the coronavirus risk was raised, but after some private intervention the visits eventually went ahead as ordered by the court.

“This is a parent specifically using the shelter-in-place order as justification to withhold custody or visitation,” said Deputy District Attorney Erica Engin, part of her office’s Child Abduction Unit. “We recognize it’s a legitimate, very scary concern for parents. We’re trying to come up with solutions.”

Most shelter-in-place and similar edicts restricting movement have carved out exemptions to allow child-custody arrangements. The Santa Clara County Superior Court issued a notice specifying that during the pandemic, parents should “follow their parenting plan as closely as possible,” and that “the COVID-19 pandemic is not, by itself, a reason to deny visitation or parenting time.”

While the name of her unit may sound ominous, Engin’s job is primarily to enforce the court-ordered agreements. She works closely with D.A. investigator Stella Cruz, a former San Jose police detective and schoolteacher who first noticed the local micro-trend of coronavirus-inspired noncompliance.

“COVID is not a legitimate excuse to keep your child from a legal guardian,” Cruz said. “You still have to follow the orders, but you have to take precautions. You need to see a judge to change the orders.”

Cruz said that to date, only one South Bay case of a parent invoking COVID-19 in refusing to cooperate with custody or visitation orders has necessitated an arrest warrant. Most of the time, showing a parent the court guidance has been enough to end the conflict.

“Some parents will question it and have concerns about the child going back and forth between the two homes,” Cruz said. “But once the (court policy) is sent to parents, for the most part they go ahead and do the exchange.”

Part of the reason Engin is calling attention to these instances is to spare parents from unnecessary contact with authorities.

“We’re one of the few prosecutorial units not trying to prosecute you,” she said. “We don’t want to use prosecutorial or police powers.”

“It’s uncharted territory for lawyers and the courts,” Conway said, adding that it’s compounded when parents disagree over what restrictions to follow. “When you have one parent on one side and another on the other side, it can be really problematic.”

Conway says there is no formula for how each bout of COVID-19-fueled defiance would be treated by the courts.

“They would look at it on a case-by-case basis. It’s unlikely that the court would hold someone in contempt (of a court custody order) unless there was an egregious violation,” he said. “It’s important for people to remember that a court order is a stop sign, not a recommendation or a suggestion. First and foremost, the objective of the court is protection of the kid.”

Engin also said that virtual visits, through online video conferencing platforms like Zoom or Skype, can in limited instances fulfill visitation requirements but should not be treated as a full substitute for agreed-upon in-person visits. In the early days of the shelter order, supervised visitation requiring a third party was difficult if not impossible to conduct, but with more public spaces opening up, these arrangements can be made with proper social distancing.

There remains an important exception to these guidelines, revolving around cases where a parent and child are fleeing domestic violence or an abusive environment, which experts contend is increasing even as reported cases have dropped during the shelter in place orders. Engin said these instances make up a plurality of the child-custody noncompliance cases she sees.

But on the whole, she said, most parents have just needed a stern reminder that the courts don’t see COVID-19 as a dealbreaker.

“The court has already thought about this,” Engin said. “If there are legitimate concerns among the parents, we would hope they communicate with each other and come up with a compromise that is fair to both parents. If they do that, they have nothing to fear from the court or from us.” 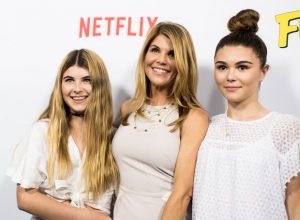 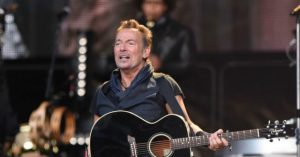 Bruce Springsteen Freaks Out on Trump in Coronavirus Rant: 'Put On a F**king Mask'