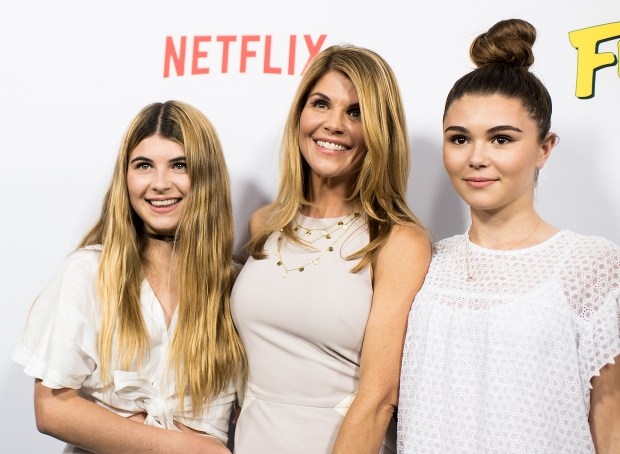 Before Lori Loughlin reportedly hopes to resuscitate her beleaguered TV career, she has to deal with surrendering herself to serve time in a federal prison for her role in the college admissions scandal.

No doubt, the prospect of serving time is unsettling for a Hollywood actress who is used to the space and luxury of a Bel Air mansion, along with the freedom to eat whatever chef-prepared meal she wants, go to her favorite yoga classes, and travel around the world for work or pleasure.

In prison, “Full House’s” Aunt Becky will be forced to sleep in an overcrowded, noisy dormitory with women of different socioeconomic backgrounds, eat “atrocious” food, have no control over her time or personal space and be regularly demeaned by guards. That’s the grim reality described by former federal inmates.

But during the global coronavirus pandemic, Loughlin, 55, may also enter prison at a time when both state and federal prisons are dealing with outbreaks of the potentially fatal illness.

Loughlin is “scared to death of catching COVID-19, as the virus is ravaging the federal prisons in California,” a source has told US Weekly.

Loughlin has been meeting with a federal probation official who is preparing her sentencing report, which U.S. District Court Judge Nathaniel M. Gorton will use as guidance for how long she will serve.

Last month, Loughlin and her husband Mossimo Giannulli agreed to plead guilty to conspiracy charges in connection with paying $500,000 to secure fraudulent admission for their two daughters, Isabella and Olivia Jade, to the University of Southern California. The scheme involved having the sisters falsely present themselves as rowing team recruits. Loughlin and Giannulli are scheduled to be sentenced Aug. 21.

Under a plea deal, prosecutors will recommend that Loughlin serve just two months in prison, and fashion designer Giannulli serve five months. It’s ultimately up to Gorton to accept that recommendation, or give the couple more or less time.

There’s also the possibility that Loughlin and Giannulli could avoid going to prison altogether — because of COVID-19, People reported. Legal experts note that the U.S. Justice Department has told the U.S. Bureau of Prisons to consider releasing many non-violent inmates due to COVID-19. The BOP reports that there are currently 1,190 federal inmates, out of the bureau’s total 133,000 incarcerated population, who have coronavirus. Another 4,970 have recovered.

The BOP is releasing inmates who can show they have health conditions that make them vulnerable to COVID-19. In the past few months, Paul Manafort, Michael Cohen and rapper Tekashi 6ix9ine have been among the well-connected inmates who have been allowed to leave prison early and serve the remainder of their sentences on home confinement.

But reporting by the Marshall Project shows that only a small percentage of inmates — only about 1.5 percent of the system’s inmates — have received early releases due to COVID-19. Those lucky few typically can afford attorneys and other experts to help them navigate the complex process to apply for the early release, the reporting concluded.

Over the past year, Loughlin and Giannulli have counted on a large team of well-known, high-priced attorneys to represent them in the “Operation Varsity Blues” case.

The couple were among the more than 30 wealthy parents from the Bay Area and around the country who were charged with paying bribes to college admissions consultant William “Rick” Singer to get their children admitted to top U.S. colleges.

Up until recently, Loughlin and Giannulli publicly and privately insisted on their innocence, claiming that their payments to Singer and his alleged accomplices at USC were legitimate donations, not bribes. Their vigorous denial of the charges stood in stark contrast to the other celebrity actress accused in the case, “Desperate Housewives” star Felicity Huffman.

Huffman pleaded guilty more than a year ago to paying Singer $15,000 to have her oldest daughter’s SAT score boosted. She was sentenced to 14 days in prison, and ended up serving just 11 at the federal prison in Dublin.

Olivia Jade and Isabella Giannulli were behind their parents’ decision to finally relent and take plea deals, insiders told People. While the sisters long encouraged Loughlin and Giannulli to fight the charges, they also began to worry that their parents faced lengthy prison terms if they were found guilty at trial.

“I know that the girls have been very supportive of their parents throughout this whole ordeal and just want them to be happy,” one insider told People, while a second insider said that “Olivia and Bella also want it to be over. They agree the plea is the best option.”

“Lori and Mossimo want to be able to enjoy their lives again,” the second insider added. “They want to enjoy it with Olivia and Bella. They don’t feel like they gave up by accepting a plea — they are doing what’s best for their family.”

If Loughlin and Giannulli end up going to prison, they hope to to stagger their sentences, so they won’t be locked up at the same time, Us Weekly reported in May.

“Among the reasons, even though their daughters are adults, Lori wants one parent to be free to provide emotional support to the girls,” a source explained to Us Weekly. “Lori’s concern all along has been Isabella and Olivia Jade.” 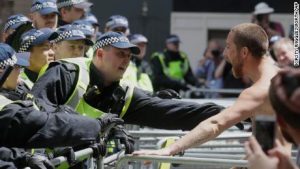 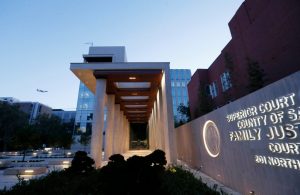