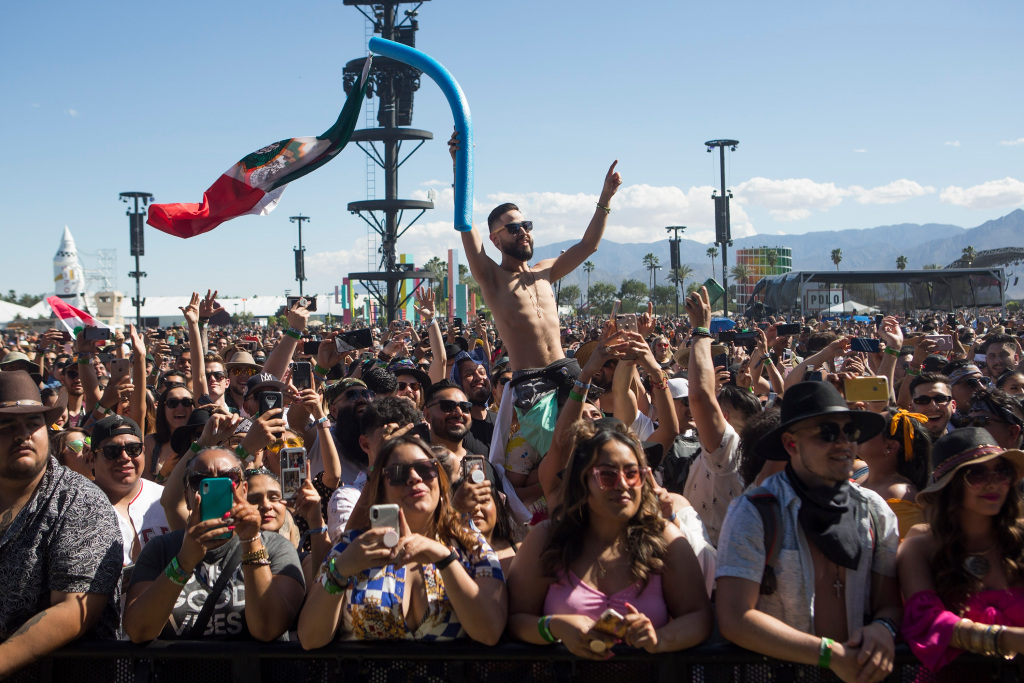 The 2020 Coachella Valley Music and Arts Festival put on by promoter Goldenvoice has been canceled in the wake of the novel coronavirus pandemic, according to Riverside County officials. The Stagecoach Country Music Festival has also been canceled.

Riverside County Public Health Officer Dr. Cameron Kaiser signed an order June 10 canceling the popular festivals, which draw 250,000 and 85,000 people annually, citing concerns of another wave of COVID-19 in the fall. A similar order was signed by Kaiser in March, which allowed for the festivals to be rescheduled to October.

Kaiser said it was “important to distinguish” what’s going on now compared to what the information shows for the future.

“We expect that there’s going to be sporadic outbreaks in the summer,” he said, noting that indicators point to another wave in the fall and that there’s no vaccine or treatments in the pipeline, which would be required for the festivals to take place, as they are under Stage 4 of Gov. Gavin Newsom’s multi-stage plan to reopen the state.

Kaiser said that given the amount of preparation and organization that goes into the festivals, ordering the cancellation “makes the most sense to do now.”

Coachella happens annually at the Empire Polo Club grounds in Indio. This would have been the festival’s 21st year.

This year’s Coachella was originally scheduled for April 10-12 and April 17-19, with Rage Against The Machine, Travis Scott and Frank Ocean as headliners but as concerns over the coronavirus increased, the festival rescheduled its twin weekend dates for Oct. 9-11 and 16-18 and the Stagecoach Country Music Festival to Oct. 23-25.

Sign up for our Festival Pass newsletter. Whether you are a Coachella lifer or prefer to watch from afar, get weekly dispatches during the Southern California music festival season. Subscribe here.

Festival promoter Goldenvoice has not yet posted about the cancellations on its social media and information has not yet been shared on ticket refunds and rescheduled dates.

Kaiser described the concert promoter as a “great partner to the community.”

“I don’t want to close things on them when I don’t think it’s necessary,” he said.

However, in giving the promoter as much advance notice as possible, it helps the company work with “vendors, talent contracts, so that way they can come back.”

Much of California is reopening, with retail stores, dine-in restaurants and now hairdressers beginning to resume business, but concerts remain part of Stage 4 and that phase is dependent on treatment. That means that it could be anywhere between months to more than a year before concerts are allowed in the state.

Numerous festivals have announced that they’ve either been postponed or canceled in recent months, including the new Virgin Fest in Los Angeles, ComplexCon in Long Beach, Beyond Wonderland in San Bernardino and BeachLife in Redondo Beach, among others.

Coachella and sister festival Stagecoach, when they do happen, have a big economic impact for the surrounding area.

A 2020 economic forecast from the city of Indio said that Coachella attracts about 250,000 visitors whereas Stagecoach brings in 85,000. The local economic impact is $403 million while the global impact is $705 million, according to a 2016 report by economic analysis firm Development Management Group that was commissioned by Goldenvoice. 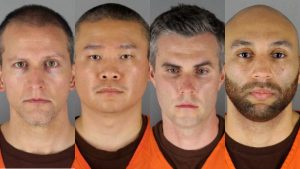 Letter: Protest to remind people of injustices felt by many 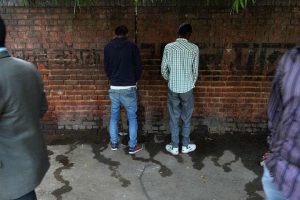