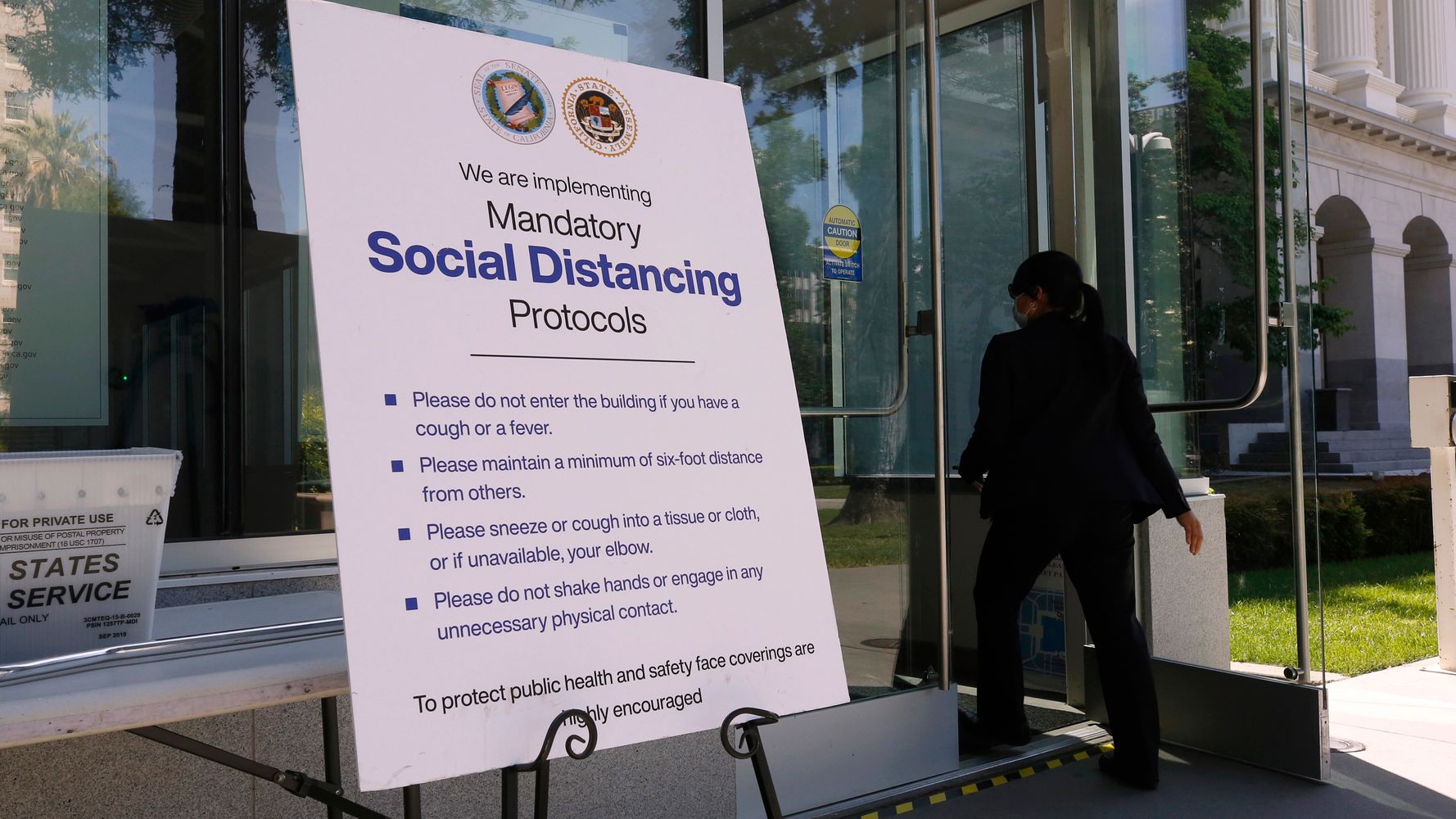 “One person showed up to the party exhibiting symptoms and joking she may have the virus,” Lisa Derderian, a city spokeswoman, told the Los Angeles Times. “The aftermath affected several others who became seriously ill because of one person’s negligent and selfish behavior.”

Lab tests have confirmed more than five cases of COVID-19, the disease caused by the virus, linked to the party. There are “many more ill individuals” as a result, the health department said.

The aftermath affected several others who became seriously ill because of one person’s negligent and selfish behavior. Lisa Derderian, a city spokeswoman

“This is an example of how good contact tracing can identify disease clusters and tell us more about the spread of disease in our community,” said Dr. Matthew Feaster, an epidemiologist with the department.

California has been gradually lifting its Safer at Home Order, issued back in March, though gatherings of people who do not live in the same household are still prohibited. Those who are aged 65 years or older and have underlying medical conditions are also urged not to participate in public recreation or retail curbside pickup. 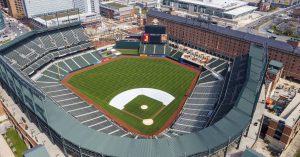 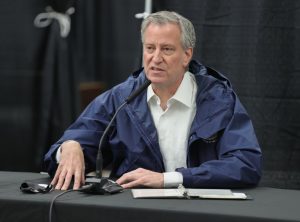 NYC Hospitals Will Test Any Child With Symptoms of Inflammatory Syndrome for Coronavirus Antibodies, Mayor Says