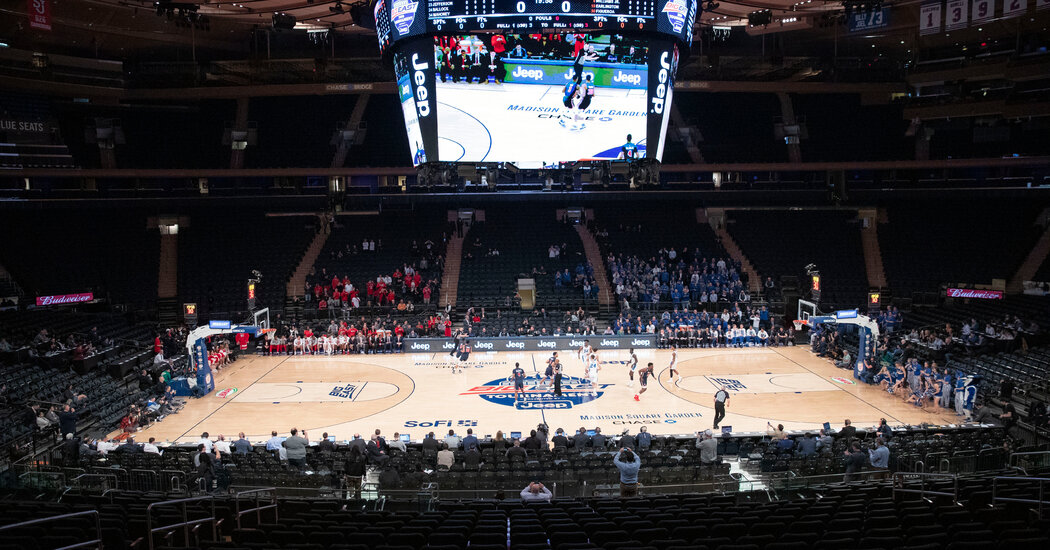 In non-pandemic times, the men’s college basketball season would announce its arrival by poking up from under the college football blanket with familiar look-at-me events — a Madison Square Garden doubleheader here, a Maui Invitational there.

This year is understandably quite different.

The tub-thumping games will be in a Connecticut casino and the Dakota hinterlands, and the usual slow roll to the start of the season — which was kicked back two weeks — looks more like a release-the-hounds opening with over 100 games scheduled to be played on Wednesday.

Not that such exuberance counts for much in a pandemic, which has been busy offering a back-in-your-place back of the hand to those who figured the show could — or must — go on amid another wave of the coronavirus. There has been a daily average of more than 173,000 new cases over the past week in the United States, and the college basketball world has not been immune.

Take Monday, for example. In a matter of hours, Tennessee canceled two games after Coach Rick Barnes and others tested positive for the virus; Duke and Georgia quashed games against Gardner-Webb after the team reported a case; the powerhouse Connecticut women’s team postponed its first four games and suspended all activities because of a positive virus test; Mississippi canceled a four-team event on its campus; and Utah called off its opening game after Coach Larry Krystkowiak, speaking from an apartment above his garage on a weekly radio show, reported that he had contracted the virus.

Wichita State, which pushed out Coach Gregg Marshall last week (with a $7.5 million parachute) after reports of abusive behavior, landed in Sioux Falls, S.D., just in time to learn that several team members had tested positive. It pulled out of an eight-team tournament.

Arizona State, which flew across the country on Monday, did so only after finding out that its opponent — Baylor, ranked No. 2 in The Associated Press poll — had reversed course and agreed to drop out of the Empire Classic, at the Mohegan Sun Casino in Uncasville, Conn., because Coach Scott Drew had tested positive. When Arizona State was in the air, a new opponent was procured: Rhode Island.

“It’s not the way you want to start a season,” said Val Ackerman, the Big East Conference commissioner. “This notion of trying to start the season with a bang is very real. Going into the season in a defensive crouch is a very tough thing.”

The organizers of the two large-scale events may be feeling acute leg cramps by now. The Bad Boy Mowers Crossover Classic — an incarnation of the Battle 4 Atlantis in the Bahamas, with frozen tundra standing in for sandy beaches — is in South Dakota, which has the highest current hospitalization rates in the United States and the fewest restrictions of any state. Six of the eight teams originally in the tournament have bailed and been replaced, and on Monday tournament organizers scuttled plans to allow fans.

At the Mohegan Sun, there are plans for six tournaments involving 40 teams that will play 45 games in 11 days in something the casino is calling Bubbleville.

The surface tension, though, is rapidly building. The first game, at 9 a.m. on Wednesday, was to feature the University of San Francisco (a fill-in, chosen Friday, for St. Bonaventure) against Towson State. At least until Monday night, when U.S.F. was moved to an 11 a.m. game against Stephen F. Austin. By Tuesday afternoon, that game was scratched and San Francisco was moved to a 4 p.m. game against UMass-Lowell, which just returned from a 14-day pause because of the virus.

This burst of games and the attendant travel — some of which will happen on commercial flights — come at a time when universities are urging their non-basketball-playing students to exercise great caution as they head home for Thanksgiving.

Among those wondering how long a season can go on like this is Rick Pitino.

He returned in March from exile, after a recruiting scandal at Louisville, to coach at Iona and was spending Tuesday in quarantine, just like a number of his colleagues. (Syracuse’s Jim Boeheim, who had contracted the virus, was doing fine, but Tennessee Tech’s John Pelphrey was hurting, Pitino reported.) Iona can begin practice on Wednesday at the end of a 14-day hiatus due to a manager’s positive test. No Gaels coaches or players have contracted the virus, but the rules are the rules — at least in New Rochelle, N.Y..

Not so in Mississippi, where Coach Kermit Davis tested positive, but the players were allowed to continue practicing — at least until some tested positive and the team paused workouts on Monday. Or, apparently, in Utah: The Salt Lake Tribune reported that Krystkowiak was among “at least nine” positive cases within the program but that workouts have continued. (The 14-day pause is a guideline adopted by the N.C.A.A. from the Centers for Disease Control and Prevention, but colleges are allowed to defer to local health protocols.)

Pitino believes that, with vaccines being readied and flu season just arriving, the best way to rescue college basketball’s moneymaker — the N.C.A.A. tournament — may be to move the season back. He suggests starting the season in March and ending it with May Madness.

“Hospitals are being overrun, we’re at 200,000 cases a day,” Pitino said in an interview. “We’re not the N.B.A. — we don’t have $150 million to protect us in a bubble; we’re not college football and can play in an open-air facility. Interruptions are going to be quite substantial. There are 15 or 20 coaches that have tested positive, and we’re just entering winter. It’s going to be very difficult to manage a good product and keep everybody safe.”

Any sort of pivot for college basketball could be cleaner than the one in football: Four conferences — the Big Ten, the Pac-12, the Mountain West and the Mid-American — postponed and then reinstated fall football seasons.

But whereas major college football does not have a central governing body, the N.C.A.A. controls the basketball tournaments. The payouts to universities from the men’s tournament last year were supposed to total $600 million before the event was canceled; the payments were slashed by two-thirds in March.

The N.C.A.A. announced last week that it would hold the entire men’s tournament in a single city — it is in discussions with Indianapolis — but that it plans to do so as scheduled, over three weekends starting in March, and that it would not follow the suggestion of Atlantic Coast Conference coaches to let in all 357 Division I teams.

Dedrique Taylor, the coach at Cal State Fullerton, said he had woken up each morning during the pandemic with the same thought: Is today the day?

Last Thursday turned out to be. His team was 90 minutes into practice when the trainer entered Titan Gym with news that a player had tested positive. Taylor told team members to gather their belongings and that they would begin a 14-day quarantine. He spoke with them on a videoconference that night, allowing the players to vent. The next day, the University of Washington tournament they had entered was canceled.

Taylor said that in the normal rhythms of a season, coaches want their teams to build toward playing at their best in March, just as the Titans did when they reached the N.C.A.A. tournament in 2018.

Now, though, instability will be baked in — along with many questions. He wonders about injury risks when players return from quarantine, about whether the country will loosen up or lock down and how he can support his players and assistants.

As he spoke on the phone Monday, with the college basketball season about to embark, he mostly wondered why.

“I don’t understand why we’re playing or why we’re opening up when we’re trying to do away with the virus,” Taylor said, expressing concern about widespread weariness over pandemic-related restrictions. “We’re almost encouraging the virus by bringing people together. I’d rather be fatigued than freaking dead.” 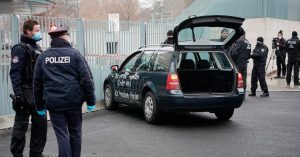 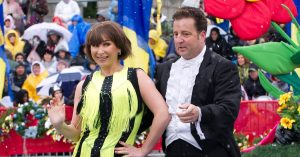