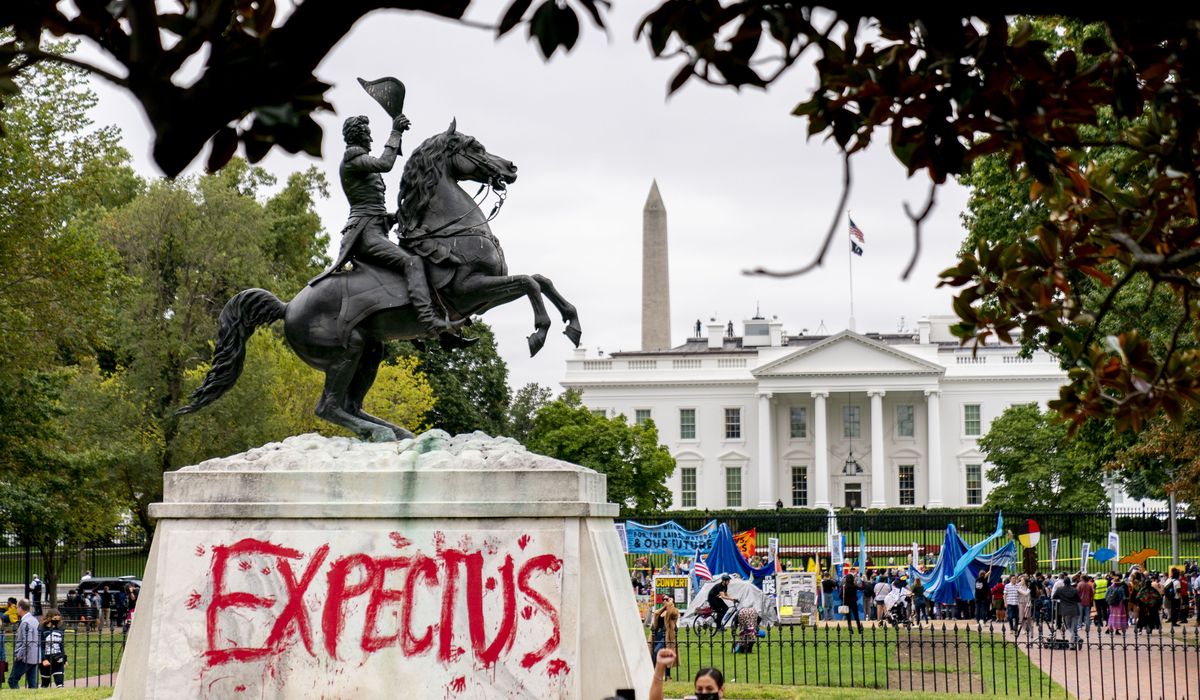 Scores of climate activists marched across from the White House on Monday, demanding President Biden take their concerns seriously and also vandalizing a statue of Andrew Jackson.

The far-left group Build Back Fossil Free demonstrated across from the White House to conclude its five days of protest in Washington.

The protesters called on Mr. Biden to declare climate change a national emergency and to end all government projects that use fossil fuels.

The group also demanded the end to the Line 3 oil pipeline, which they say runs through American Indian lands.

Activists chanted “respect us or expect us” urging Mr. Biden to heed their warnings on climate change. They spray-painted the words “expect us” in graffiti on the base of the Andrew Jackson statue.

The group’s website says it aims to hold Mr. Biden to his campaign promises to combat climate change and to pressure him to be “the climate president he promised to be.”

Activists sang songs, according to social media posts about the protest.

One song included the lyrics, “We struggle to protect the land, one people hand-in-hand, one struggle to heal us all.”

The focus of Monday’s protest was to celebrate American Indians, timed to coincide with the Columbus Day holiday. 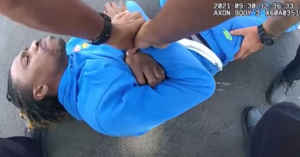 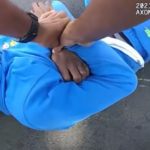 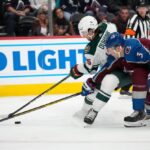 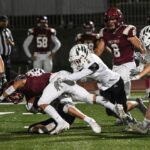 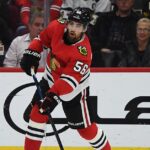