That compares with higher rates among older people in the early months of the pandemic, when health officials were focusing testing efforts on the elderly, who show the most severe symptoms and are at highest risk of death, rather than younger people who are often asymptomatic, though they can still spread the disease. 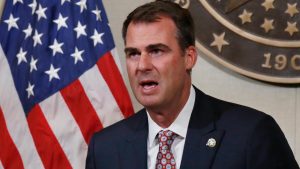