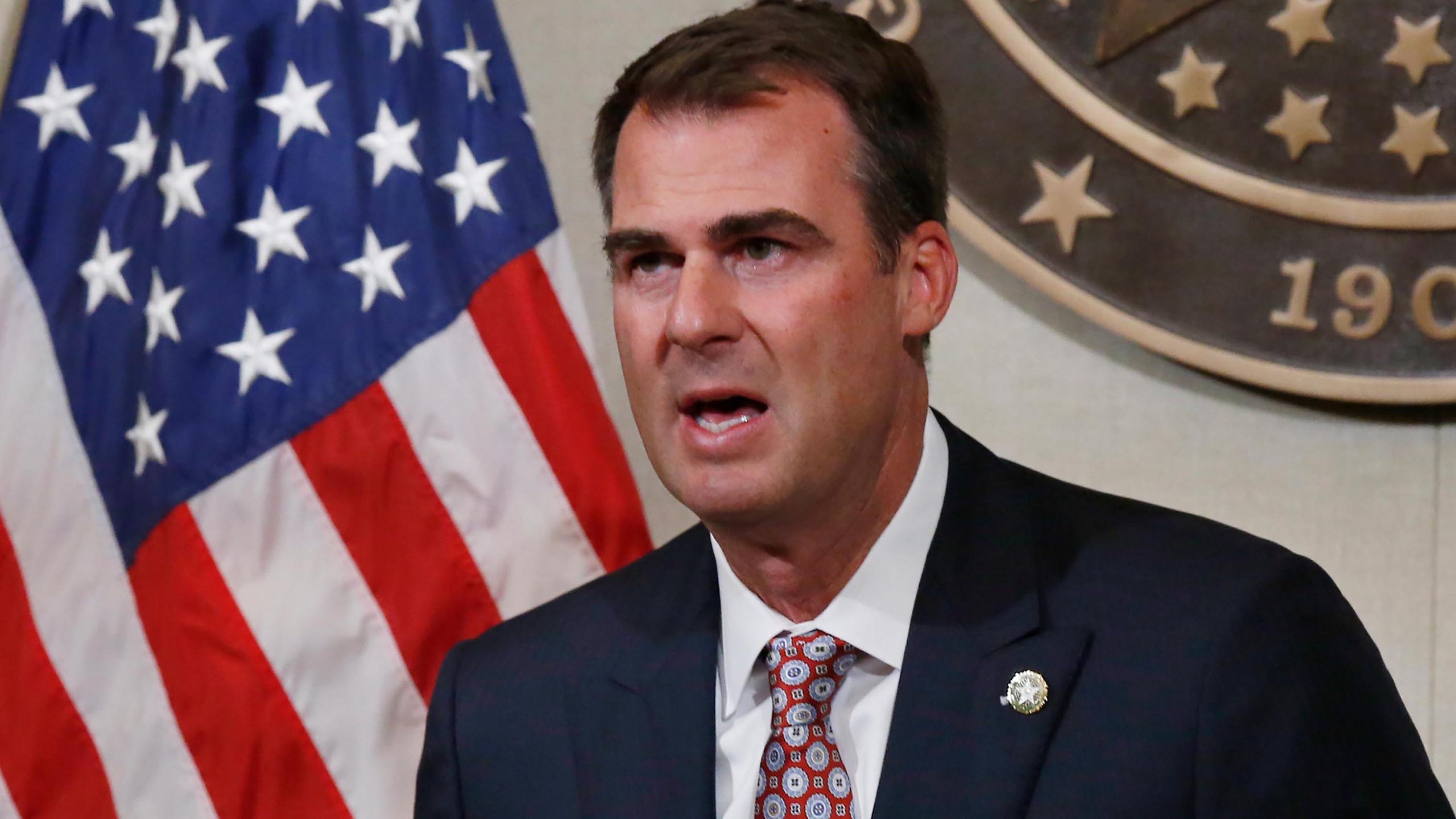 “The challenges that we’ve had is that the people have not been masking or being socially distant, especially the younger people,” Migoya said.

He said that the biggest offenders have not been residents, but visitors.

“The biggest issue is we have a lot of aggressive noncompliant people, people that just do not believe that masking is the right thing to do,” Migoya said.

In Florida, there are currently 54 hospitals that have reached ICU capacity and show zero ICU beds available, according to data released by the Agency for Health Care Administration. Ten of those hospitals are in Miami-Dade County.

Another 40 hospitals show ICUs at 10% available capacity or less, according to the AHCA data.

Migoya also attributes the spread of Covid-19 to younger people who may be asymptomatic passing it on to their parents or grandparents.

“We saw a huge influx of young people coming in. Now, those young people are still coming in, but we’re getting older people in,” he said, adding that younger people would have a “rude awakening” if they visited one of his hospital’s ICUs.

Migoya said he expects more Covid-19 patients for the next few weeks. 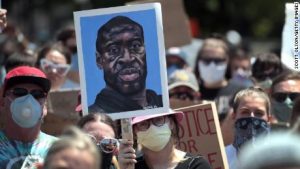