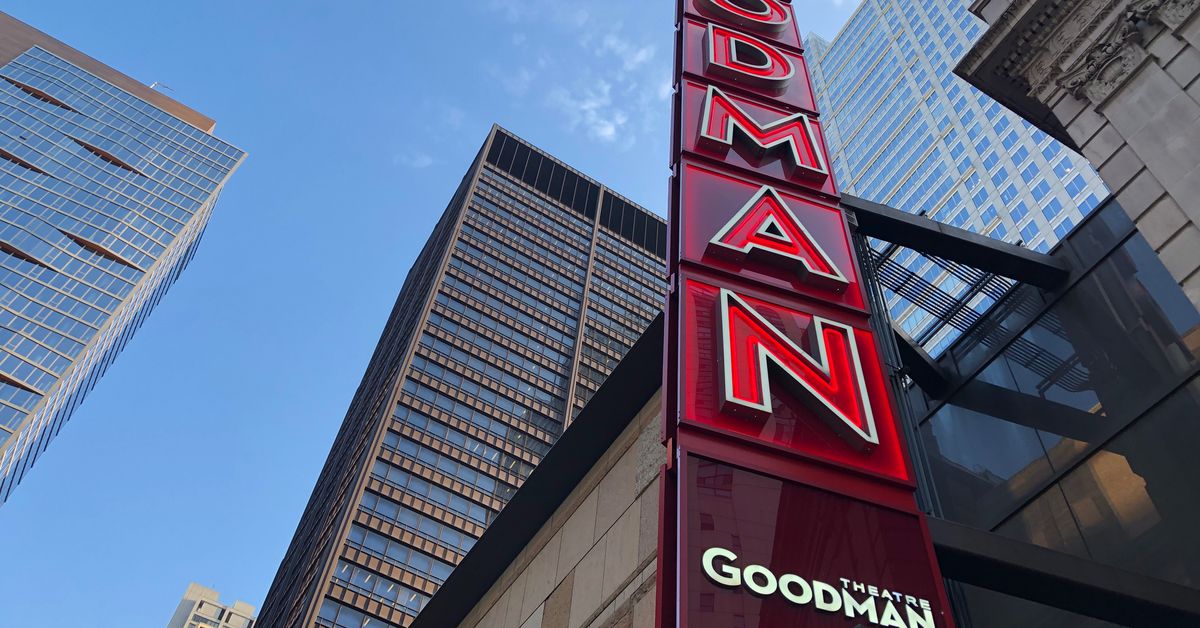 If you plan on attending live theater performances in and around the Chicago area in the months ahead, you’ll need to adhere to strict new COVID-19 safety protocols announced Tuesday by the League of Chicago Theatres.

A growing coalition of the area’s performing arts venues and producers will require audience members to show proof of vaccination or negative COVID test results to gain entry to participating theaters. The protocols will be in effect Sept. 1 through Dec. 31.

In addition, masks must be worn at all times throughout the performances and throughout the venues. Other restrictions may be in place for those venues offering refreshments.

Protocols may vary slightly by venue, so patrons are asked to check a theater’s website prior to ticket purchase or arriving.

The new guidelines also apply to all performers, staff and crew at each participating theater.

“The health and safety of our patrons is our main concern. The theatre community was the first to close and the last to reopen and this has been a tremendous loss for the city of Chicago and the economic generator that the arts provide,” said Broadway In Chicago president, Lou Raizin, in Tuesday’s announcement. “On an annual basis, pre-pandemic Chicago’s creative industries produced more than $17.6 billion in economic output, supported 81,300 jobs and generated more than $4.8 billion in household earnings — delivering $336.5 million in local and state government revenue. Given the necessity for theaters to open with 100% capacity our working together with fellow Chicago arts organizations has given us the opportunity to chart our way back to opening our doors and bringing our stages alive again safely.”

“The arts and cultural community is embedded in the fabric of Chicago,” said League executive director Deb Clapp. “Not all of the League’s more than 200 member theaters will be able to open this fall. We are pleased that many members of our vibrant performing arts community that will be opening have come together to craft a unified response to this crisis so that audiences can once again experience the joy of live performance without future disruption.”

In July, New York’s Broadway League announced mandatory COVID-19 vaccinations and masks for all of its member theaters.

In Chicago, the Goodman Theatre re-opened its production of “School Girls; Or, The African Mean Girls Play” earlier this month with reduced seating capacity and a mandatory masking policy for its audiences.

“While all of us at The Second City love to improvise, this is one time when we’re all in agreement to commit to the script: get vaccinated…and keep our casts, staff, and patrons safe,” said Parisa Jalili, CEO of The Second City.

Currently, the roster of theater companies (according to Tuesday’s announcement) adhering to these new safety protocols includes: 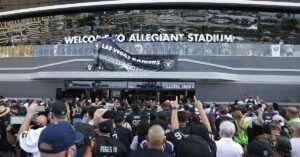 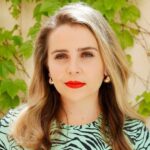 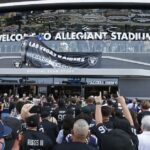 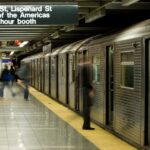