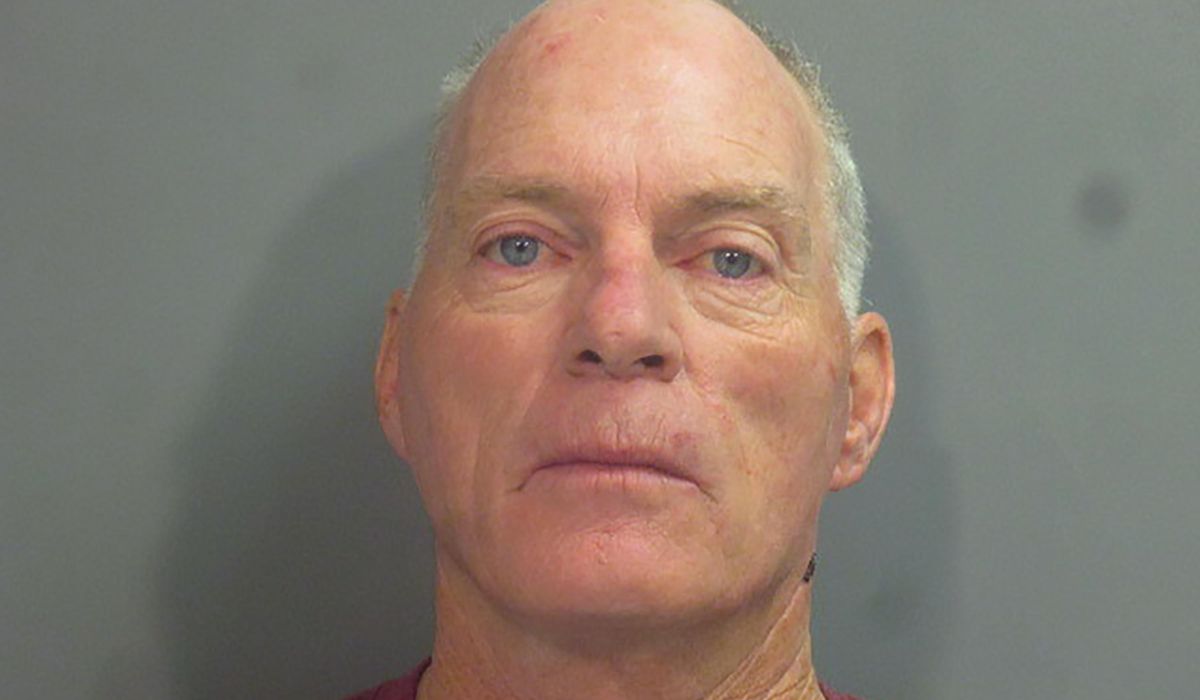 LITTLE ROCK, Ark. (AP) – An Arkansas man who was photographed sitting with his feet on a desk in House Speaker Nancy Pelosi’s office during last month’s riot at the U.S. Capitol pleaded not guilty Friday to federal charges stemming from the breach.

Richard Barnett was arraigned in federal court on seven counts from the Jan. 6 riot, including entering and remaining in a restricted building with a dangerous weapon, theft of government property and disorderly conduct. The next hearing for his case was set for March 4.

Barnett, 60, was among supporters of President Donald Trump who stormed the Capitol as lawmakers assembled to certify President-elect Joe Biden’s victory over Trump. Prosecutors say Barnett was carrying a stun gun when he entered the building.

Five people died because of the protest and violence, including a Capitol police officer. Photos showed Barnett sitting at a desk in Pelosi’s office and he was later seen on video bragging about taking an envelope. 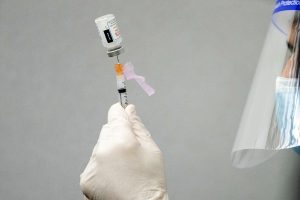 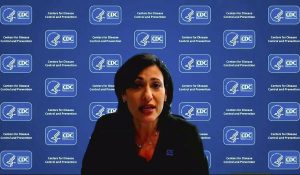