The collapse of a Surfside, Florida, condominium and the desperate search for survivors that sadly has moved from rescue to recovery have riveted the world’s attention and exposed the need for every community to review its regulations of high-rise buildings.

Florida has relatively strict laws but apparent flaws in enforcement even after dangerous conditions are discovered. This tragedy, in which 60 bodies have been recovered and 80 remain unaccounted for, has spurred legitimate concerns in New York about the need for more regular inspections of high-rise buildings, particularly those vulnerable to saltwater spray and corrosion.

On Long Island, the only coastal community with significant residential high-rise structures — defined as six or more stories — is Long Beach. There, about half of the city’s 43 high-rises have undergone renovations or repairs, often to fix or upgrade the buildings’ structural integrity, facades or balconies. But for the rest of them, there’s no official process to inspect the buildings, no way to be sure that every building is safe.

That’s not to say anyone expects a tragic building collapse to happen here. But there have been worrisome incidents, from deteriorating columns to collapsing balconies.

As of now, older buildings that aren’t renovated or don’t undergo a refinance or another process that would require either public officials or insurance companies to take a look, don’t have any inspection requirements other than making sure buildings meet fire codes.

That lack of attention and inspection is worrisome. Elected officials are calling for New York’s Department of State and the state’s Code Council to require annual inspections of older high-rise buildings in coastal communities in order to recertify their structural soundness.

We don’t pretend to know how often inspections must be done, or which buildings would need stricter scrutiny. In parts of Florida, buildings that are at least 40 years old fall under inspection mandates. But even there, we don’t yet have conclusive information about what went wrong at the Surfside complex. We do know the condo’s owners had notice of the dangers but failed to make repairs. Should the state have required that? Should the building’s insurance company have played a role?

New regulations issued in haste here in New York won’t solve any problems, especially if they aren’t accompanied by a plan for enforcement. The state will have to determine which buildings fall into this special category, what an inspection would include, and who would have to certify it. A building’s failure to pass new code requirements should be made public. And state officials will have to determine how to assure fixes are made.

Questions of structural integrity aren’t new. But as we mourn the lives lost in Surfside, we must be smart and vigilant about what risks might be in our own backyards.

MEMBERS OF THE EDITORIAL BOARD are experienced journalists who offer reasoned opinions, based on facts, to encourage informed debate about the issues facing our community.

By The Editorial Board 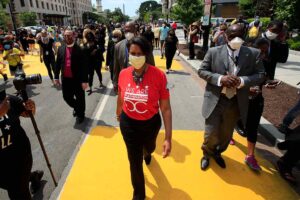 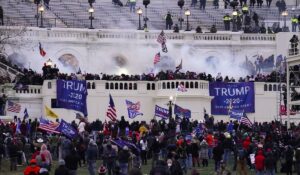 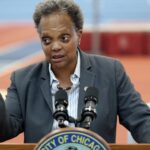 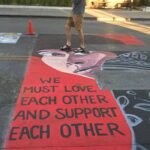 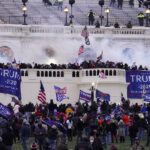 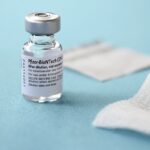