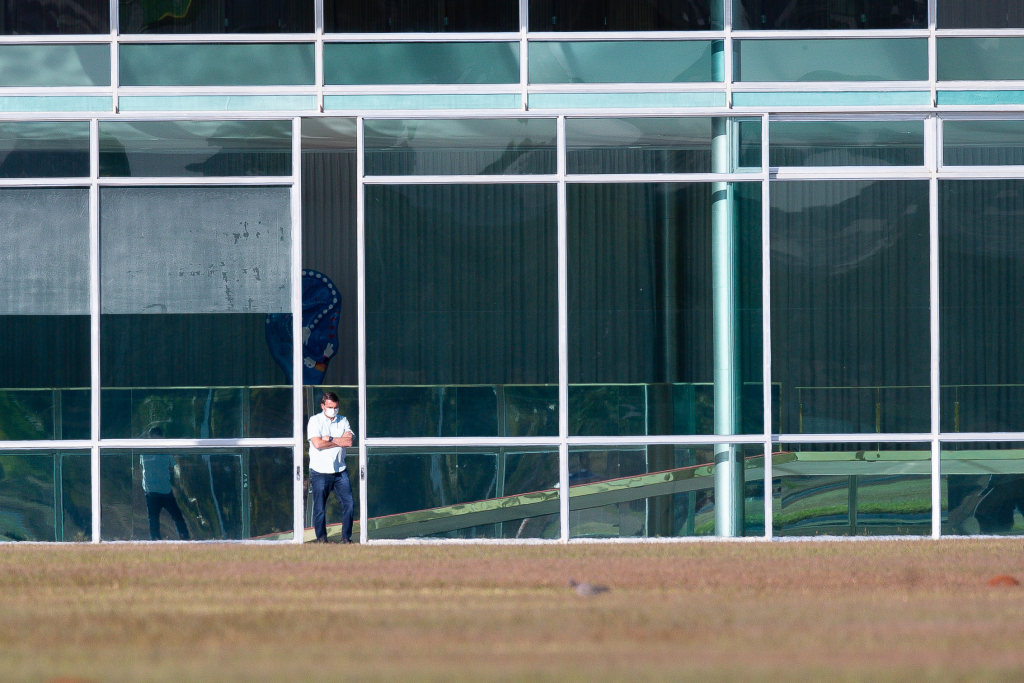 BRASILIA – Brazilian President Jair Bolsonaro has again tested positive for coronavirus, he told reporters on Wednesday in Brasilia, suggesting he has yet to recover from an infection first diagnosed last week.

Since catching the virus, the president has said he remains in good health and he would resume his normal work schedule if he tested negative this week. On Wednesday he said he would get tested again in a few days.

Bolsonaro, a former army captain, first announced his diagnosis on July 7 after dismissing the severity of the COVID-19 pandemic, calling it a “little flu” even as Brazil’s outbreak became the worst in the world outside the United States.

He played down the country’s mounting death toll – now over 74,000, out of nearly 2 million confirmed cases – and said his good physical condition would prevent him from developing serious symptoms if he got ill.

Bolsonaro has also sidelined medical experts in Brazil’s handling of the pandemic, pushed back against state and city lockdowns and circulated often in public without a mask, drawing criticism from public health specialists.

He has also said he was taking the anti-malarial drug hydroxychloroquine, an unproven COVID-19 treatment that he and U.S. President Donald Trump have touted as a remedy for the coronavirus.

Bolsonaro’s pressure to use the drug alienated two health ministers who resigned in the middle of the pandemic. The ministry is being led on an interim basis by an active duty army general. 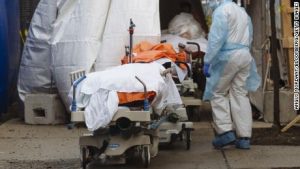 'From worst to first': These states have tamed coronavirus, even after reopening. Here's how they're doing it, and why they can't let up 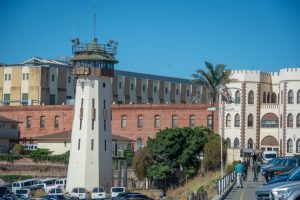