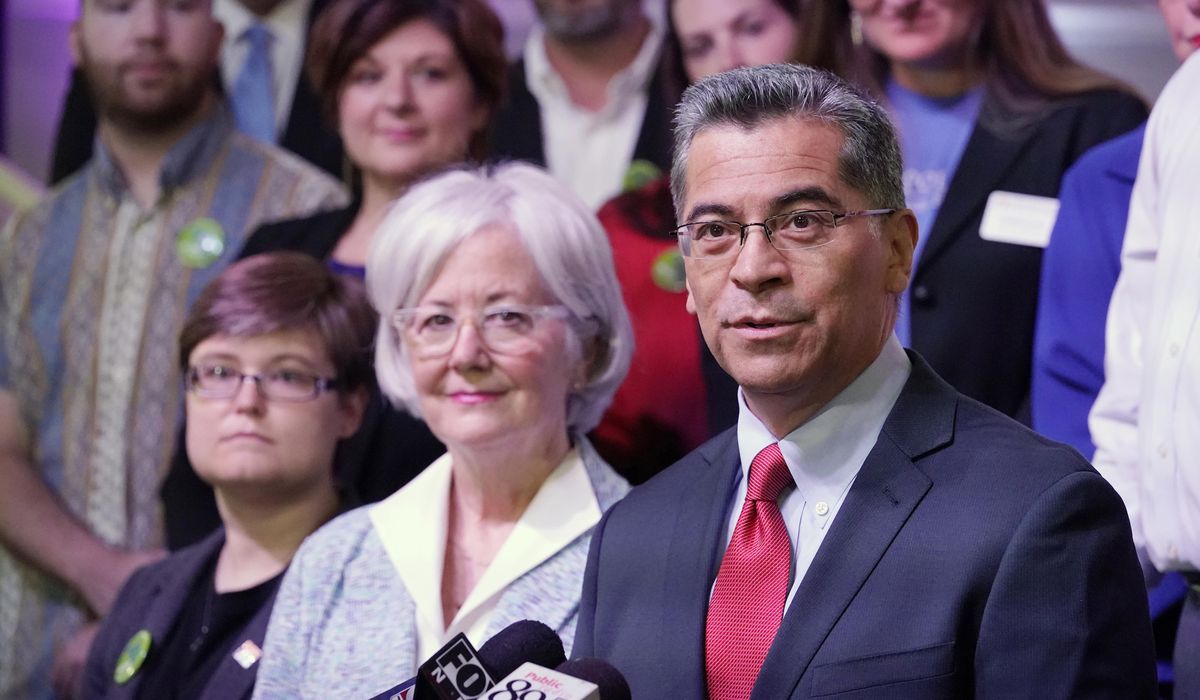 Health and Human Services Secretary Xavier Becerra said just a few days ago that it was “absolutely the government’s business” and it was absolutely “taxpayers’ business” to know who’s vaccinated, who’s not, and moreover, that going “door-to-door” to discover this data is definitely within the realm of rightful governance. At the same time, he added, he wanted Americans to maintain “as much freedom and choice as possible.”

America’s dangling atop a dangerous precipice.

A pillar of freedom is about to be toppled; another goal post moved. It’s all in the rhetoric. And this is where the socialist-slash-collectivists really excel: using language and lingo to distract from their deeper anti-American and nefarious designs.

On one hand, leftist Becerra insists that Americans have freedom — should have freedom — that government wants citizens to have “as much freedom and choice as possible.” On the other, Becerra lays out the plan for stripping Americans of their freedoms to choose, all the while making it seem as if government is reluctant to take this path.

And here’s where the sneaky snake strip of rights comes: Becerra’s messaging pushes the people to argue the smaller points and take the focus off the larger issue.

While pundits debate the idea of bureaucrats knocking on doors; while citizens mull the merits versus the safety of the vaccine; while news outlets blare forth the latest in “Delta variant” counts and drive up fears; while politicians discuss ways to secure constitutional liberties in the face of reported rising coronavirus cases; while the White House issues release after release and remark after remark about the need to do something to slow the swell of southern state COVID-19-linked numbers and simultaneously speed the numbers of shots-to-arms in these same regions — while all these verbal discussions are ensuing, it’s being conveniently forgotten, quietly shoved to the side: these are not governments’ domains anyway. These are not governments’ decisions to make.

These are all matters of individualism.

These are all matters that would disappear from today’s talking points if Americans were properly compassed on this one truth: In this country, individual rights, including the right to choose, come from God, not government.

Armed with that, the arrogance of Becerra suggesting it’s the government that doles and distributes freedoms and determines whether individuals make “right choices” disappears like a puff of smoke.

Focusing on the skirmishes allows the left to move the goalposts so that one day, what was once unthinkable becomes first, thinkable, then reality. That’s how the once-mocked Hillary-care moved to the once-fought-Obamacare to finally, the silent-but-deadly acceptance-slash-concession of even Republicans that health care is a right — leading to the left’s realization of a taxpayer-funded, government-controlled socialized system.

This is the left’s evil genius; using rhetoric to advance deceptions and distract from larger goals.

The only fight that matters for America’s long-term freedom is the one that insists on government being subservient to the people, who are in turn, subservient to God. That’s the recipe for a free society. With that, everything else falls into proper place.

• Cheryl Chumley can be reached at [email protected] or on Twitter, @ckchumley. Listen to her podcast “Bold and Blunt” by clicking HERE. And never miss her column; subscribe to her newsletter by clicking HERE. Her latest book, “Socialists Don’t Sleep: Christians Must Rise Or America Will Fall,” is available by clicking HERE. 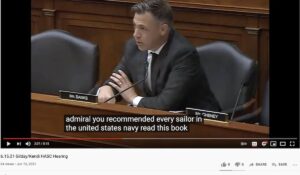 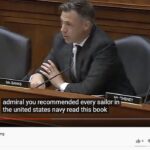 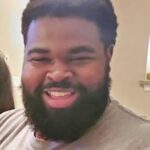 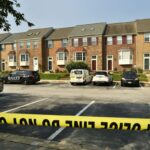 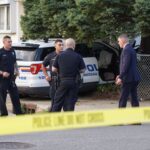