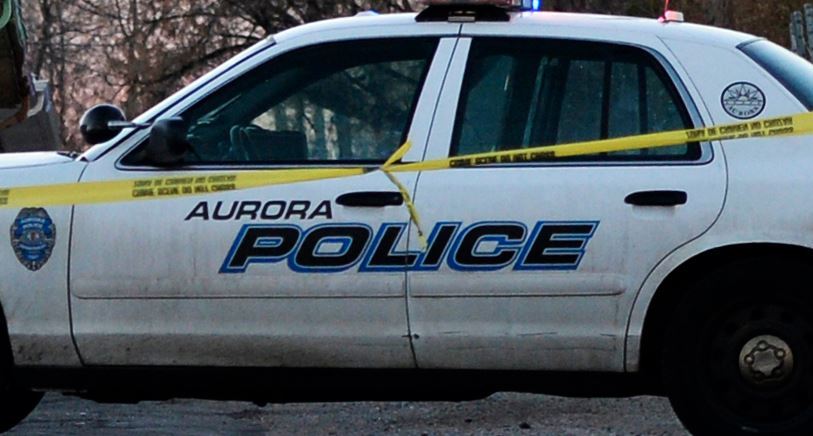 An Aurora police officer on Monday opened fire at a driver in a 7-Eleven parking lot while authorities investigated a report of domestic violence.

The incident began just after midnight at a 7-Eleven at 15296 East Hampden Avenue when police received a 911 call from a woman who said she was the victim of a domestic violence incident.

Police met the woman at the convenience store and tried to set up a meeting with the alleged domestic violence suspect.

At around 12:30 a.m. a white Ford Taurus arrived at the 7-Eleven and police said the driver “drove in the direction of an officer, and the officer made the decision to shoot.”

Police said the driver drove off and was not identified. It wasn’t known if anyone inside the sedan was injured, or if the driver was the alleged suspect of the domestic violence incident.

The officer, who was hired by Aurora police in February 2020, was not injured in the incident. Police said the officer has not been involved in any prior officer-involved shootings and was wearing a department issued body camera at the time of the incident. Video of the incident was not immediately released.

Police said a Critical Incident Response Team for the 18th Judicial District will be investigating the shooting.

Anyone with information about the incident should contact Metro Denver Crime Stoppers and 720-913-7867. 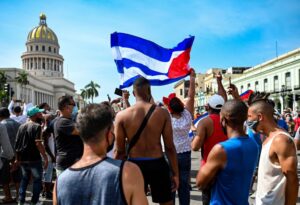 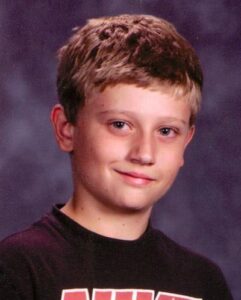 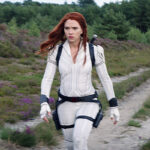 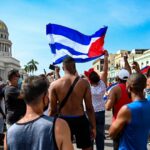 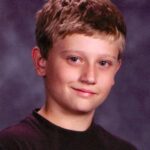