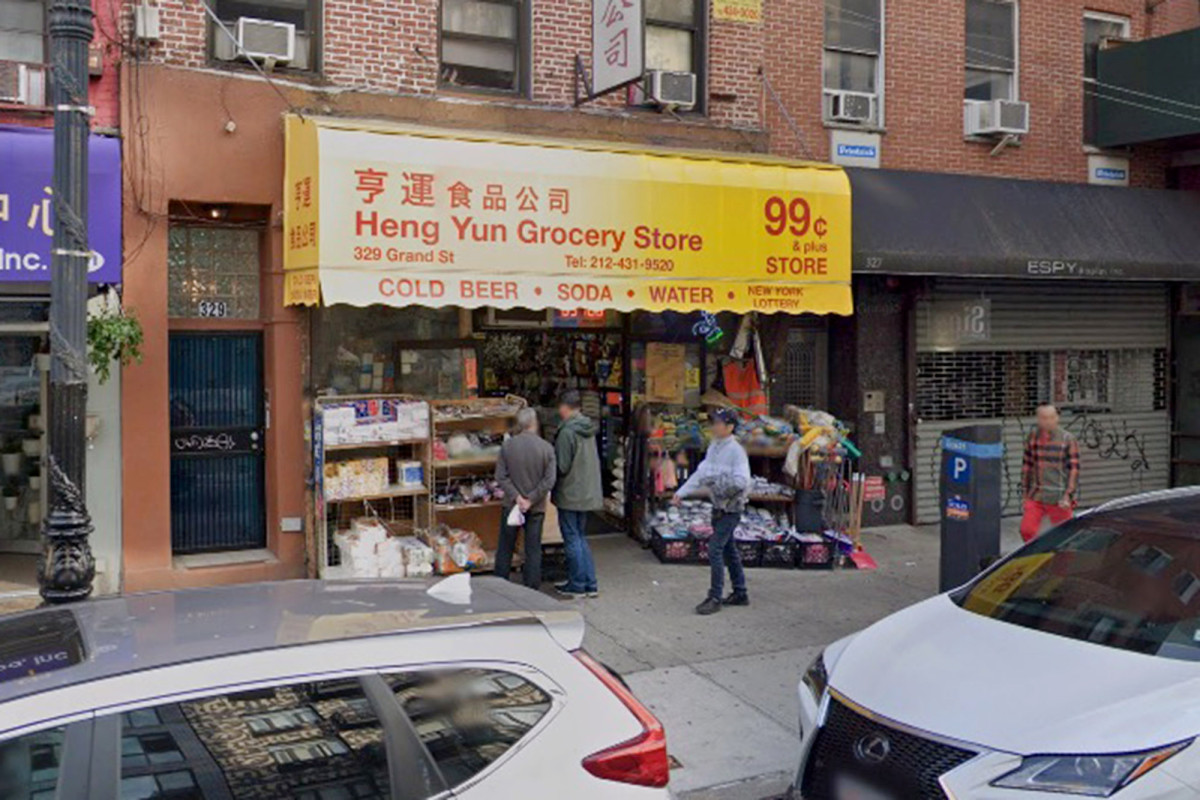 An Asian woman was attacked in a Lower East Side grocery store after asking a man to wear a mask while inside, cops said Wednesday.

The violent encounter inside Heng Yun Grocery at 329 Grand Street began just after 4:30 p.m. Tuesday, after the 39-year-old woman asked Carlos Mackey, 35, to put on a mask, cops said.

Mackey responded: “Only people that are real Americans are Native Americans, everyone else is an immigrant including black people,” according to cops.

Mackey then tried to run out with goods from the store — and attacked the woman on the way out, allegedly punching her three times in the face while yelling “f—ing immigrant,” cops said.

Cops arrested Mackey and charged him with robbery, court records show. He currently is not facing a hate crime charge. 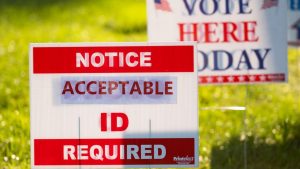 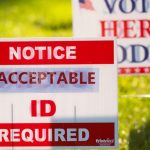 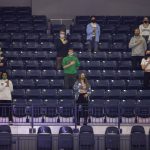 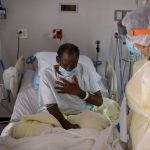 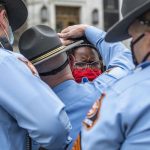