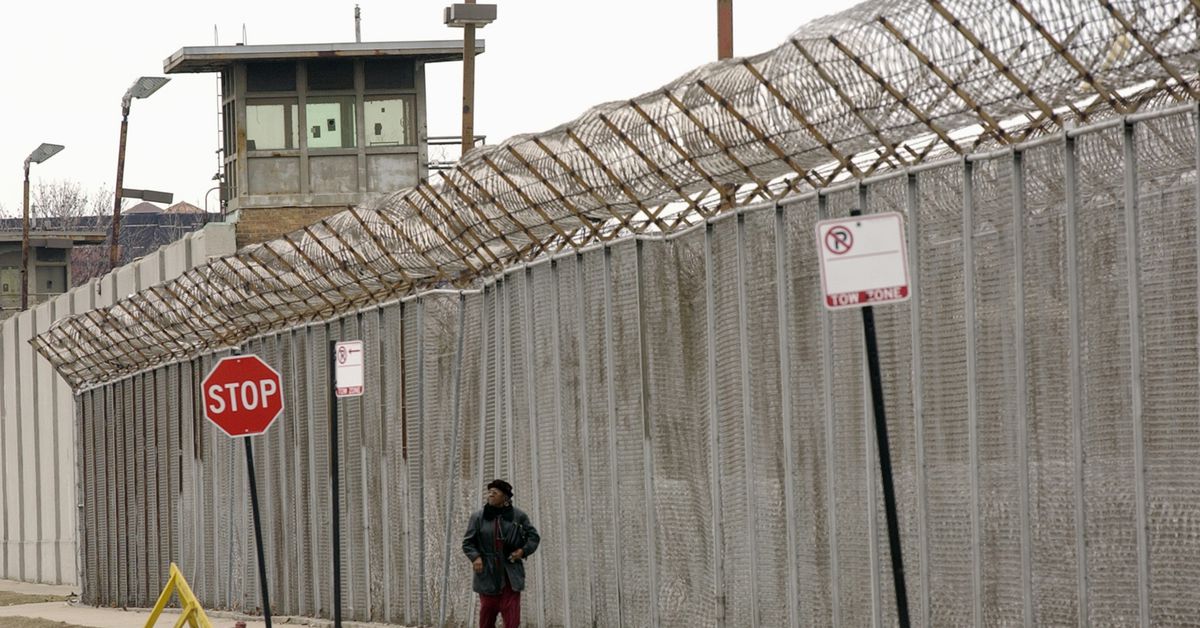 A state appeals court Tuesday upheld most of federal judge’s order in the spring that mandated wide-ranging coronavirus-prevention policies at the Cook County Jail but tossed out a key requirement to socially distance detainees.

The Seventh Circuit Court of Appeal’s ruling will likely not have have a significant impact on measures undertaken by the authorities to stop the spread of the virus at the jail, Sheriff Tom Dart’s spokesman Matthew Walberg said.

While the ruling allows holding two detainees in the same cell or in group housing, social distancing policies previously implemented at the jail will continue, Walberg said,

“Today’s decision affirms what we have been saying all along: We have gone to great lengths to protect our staff and detainees during this unprecedented crisis and we will continue to do so,” Walberg said. “Given the success we have achieved, we will continue to do everything we can to maintain and expand the protections we have put in place to protect our staff and detainees from COVID.”

Jail officials had argued in their appeal that the preliminary injunction issued by Judge Matthew Kennelly was unnecessary because the sheriff’s office had already undertaken significant efforts to curb COVID-19 before detainees filled a class-action lawsuit in March, resulting in Kennelly’s order the following month.

Lawyers for the detainees called the ruling Tuesday “a success” and said they would keep monitoring the sheriff’s office’s social distancing policies as the case continues in district court.

“The Seventh Circuit today recognized the importance of the measures that the district court ordered, recognized the district court’s close attention to detail about the risk of COVID faced by detained persons and it upheld the majority of the preliminary injunction going forward in the trial court, ensuring detainees at the jail are protected from the threat of COVID-19,” said Sarah Grady, an attorney for the detainees.

Judge Amy St. Eve, in the appeals court’s opinion overturning the social distancing mandate, said that Kennelly failed to consider the actions the sheriff’s office undertook to stop the spread of the virus, failed to give deference to the sheriff’s office’s judgment to adopt its own policies to ensure safety and security at the jail and cited an incorrect legal standard when evaluating the likelihood that arguments made by lawyers for the detainees would be successful.

The appeals court also praised Kennelly “for his handling of the motion, particularly in light of the many novel issues posed by the onset of COVID-19 and the case’s emergent nature,” saying his mandates closely followed guidelines by the Centers for Disease Control and Prevention and were based on a detailed review of the evidence.

Cook County Jail has since gone from one of the nation’s top hotspots for infections to what federal health officials have called a model for other institutions to follow.

As of Monday, 39 jail detainees, 21 correctional officers and 17 sheriff’s office employees currently tested positive for the coronavirus, according to the sheriff’s office.

Those numbers are down from a high in the spring when more than 300 detainees were being held in isolation with the coronavirus. More than 500 detainees who previously tested positive have recovered, the sheriff’s office said.

Seven detainees, three correctional officers and a sheriff’s deputy have died from complications of COVID-19 since March. 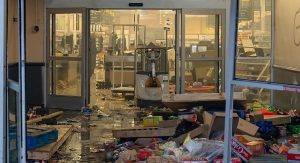 Elites Only Care About The Politics Of Riots, Not The Lives And Property Lost 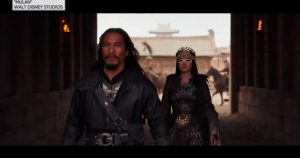