Airports Are Scenes of Joyous Reunions as U.S. Reopens 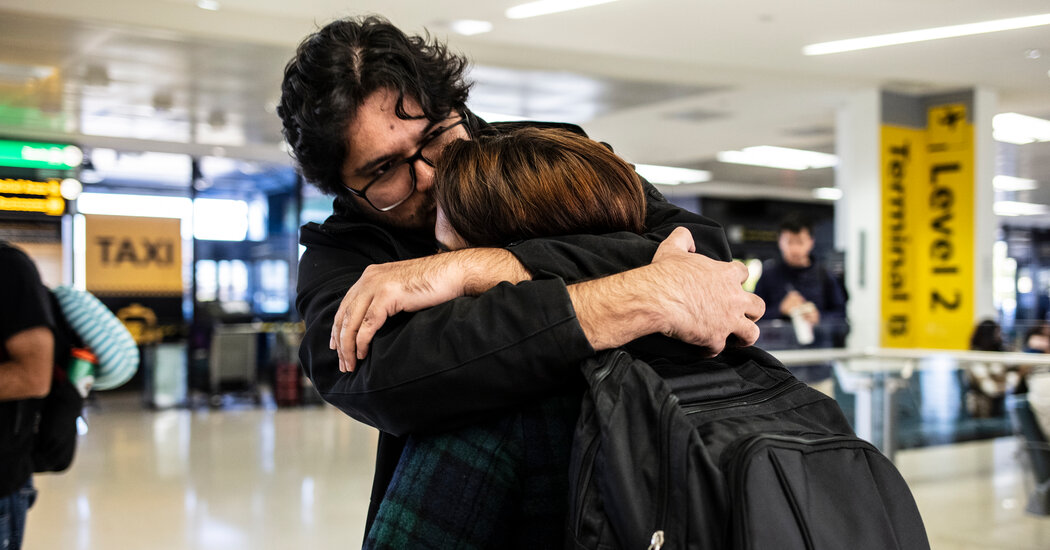 As the United States reopened to fully vaccinated travelers from dozens of countries on Monday, it was a morning of joyous reunions, some hard-earned.

Ms. Dave, 30, was traveling to meet her boyfriend, Nirmit Shelat, 31, whom she had not seen since last winter, when she had returned to their home city of Gujarat, expecting to stay for a few months. But then India experienced a devastating coronavirus surge, and her travel was restricted.

Mr. Nirmit, a project manager at Bank of America, had stayed in the United States. When the United States finally lifted its restrictions on travelers from India, Mr. Nirmit went online, booked an Air India flight for Ms. Dave and paid $1,700 for the one-way ticket from New Delhi to Newark’s Liberty International Airport.

On Sunday night, Mr. Nirmit drove 600 miles north to New Jersey from their home in Charlotte, N.C., checked into an Airbnb in Freehold, N.J., at 6:30 a.m. and then headed to Newark’s Terminal B to greet Ms. Dave.

“My Lady Luck is back,” he said as he waited. “You can make daily calls, stay connected by FaceTime, but you want to experience her fingers, her touch, her kiss. She told me she wants to break the Apple wall.”

They saw each other from down a hallway, and embraced upon reuniting. She kept her mask on as they kissed. He grew emotional. She was carrying three roller suitcases and four bags.

“The Apple wall is broken,” she said.

At Miami International Airport, Natalia Vitorini, a 28-year-old student living in Miami, waited on Concourse D for her parents to get off the morning’s first flight from São Paulo, Brazil. She had her 3-week-old son in a stroller.

Her mother, Debora Vitorini, 56, who works in the biomedical industry in São Paulo, bought her ticket within hours of the announcement of the reopening date. She and her husband, Sergio, arrived a little after 6 a.m.

The last time they had seen each other was in March 2020. Natalia Vitorini got pregnant earlier this year, and gave birth to her son a few weeks ago. “I was waiting for the border to open so my mom can come to see my baby,” she said. 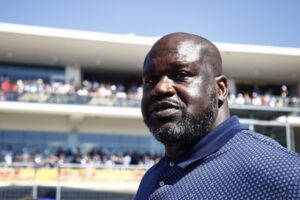 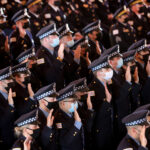 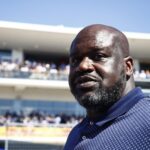 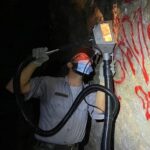 Pinnacles caves closed by vandalism, may reopen for this week’s free parks day