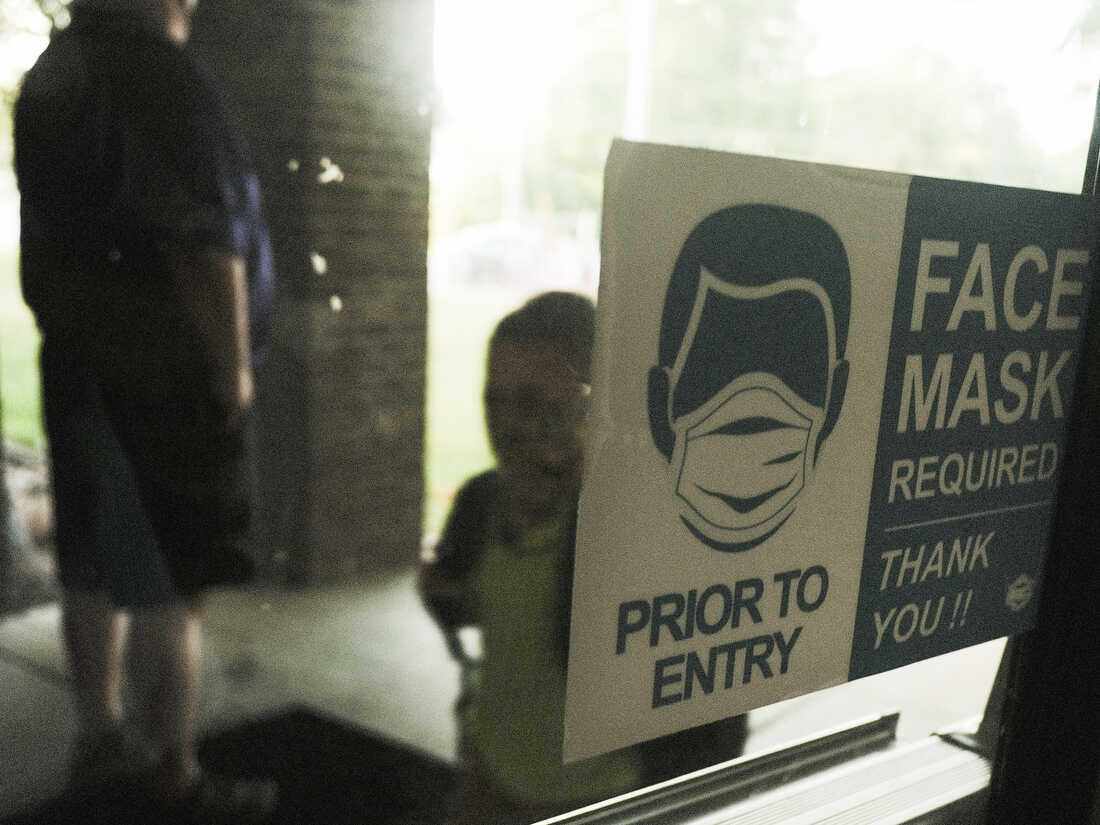 In federal lawsuits, parents in Wisconsin are blaming school districts for COVID-19 infections, saying they should not have ended mask requirements during a pandemic. Here, a student in Michigan is seen arriving at school in late August.

Parents whose children have been infected with COVID-19 in Wisconsin have an unlikely ally: a brewery and its super PAC.

The parents are suing school districts for rescinding face mask requirements and flouting other federal and state health guidance, filing lawsuits in both of Wisconsin’s federal court districts. They’re backed by Minocqua Brewing Company of Minocqua, Wis., which sells what it calls “progressive beer” — and whose owner is using its political action committee to help fund the legal fight.

One of the lawsuits says that by axing safety protocols, school board officials “threw students into a COVID-19 ‘snake pit.’ “

It also accuses the board of violating “the 14th Amendment that ensures the right to be safe from state created dangers while in school,” as member station WPR reported.

A mother says her son’s class had an outbreak

Shannon Jensen, the lead plaintiff in a lawsuit against the Waukesha School District in the outskirts of Milwaukee, says that her son’s elementary school class seems to have experienced an outbreak, with at least four positive cases in a short timeframe last month.

Jensen’s son wears a mask at school even though many other students don’t, but he still became infected. In a signed declaration to the court, Jensen said a student who sits next to her son came to class on two consecutive days despite having COVID-19 symptoms and not wearing a mask.

“The child went to the school nurse on Friday morning, was sent back to class and again visited the nurse around lunch time,” Jensen said in the court filing. “At that time, he was running a fever and was sent home from school but had been in contact with my son all week.”

On Sunday night, Jensen said, her son tested positive. It wasn’t until Monday, she said, that the school informed her of a positive case in her son’s class.

Jensen also says her family’s life was severely disrupted as they tried to quarantine three children, follow what school lessons they could gather, and repeatedly test for any other infections.

The experience was markedly different from the 2020-21 school year, Jensen says, when the school district had widespread mitigation measures in place such as a mandatory mask rule and physical dividers in classrooms. She attributes the change to the school board’s decision in May to cut many safety measures, including the mask requirement.

The plaintiffs are seeking class-action status, accusing school districts and board members across Wisconsin of failing in their responsibility to protect children.

The federal lawsuits seek an injunction requiring the school districts to follow state and federal health guidelines and to pay plaintiffs’ court costs and legal fees.

Minocqua Brewing Company and its super PAC are helping out with those costs.

“We raised over $50K last week to pay lawyers, infectious disease experts, and epidemiologists to work around the clock to prepare this case,” the company’s owner, Kirk Bangstad, said on his Facebook page.

So why does a brewery have a super PAC?

Bangstad says he initially founded the entity as a reaction to discussions about governments’ effort to bolster businesses during the pandemic. But its mission became more pointedly political after the Jan. 6 insurrection, and it recently became involved in the increasingly heated disputes over school policies and the recent spike in coronavirus cases.

“Wisconsin communities have exploded with the Delta variant because many school districts have dropped all forms of Covid mitigation that were in place last year,” Bangstad wrote in a blog post, “due to the shrieking hordes of Tucker Carlson-watching zombies separated from their cerebrums and driven only by their lizard brains.”

The brewery sends 5% of its profits to the super PAC, whose motto is “dark money meant for good.”

The lawsuits are a new front in the battles over child safety and school policies that are playing out in Wisconsin and around the country. In a number of cases, school board officials who back federal health protocols are facing recall efforts.

The company’s super PAC also takes donations online. Bangstad says it uses the money to fund the legal fight against school boards and to campaign against Republicans such as Sen. Ron Johnson and state lawmakers Sen. Tom Tiffany and Rep. Rob Swearingen.

Bangstad has a very personal interest in one of those efforts: Last November, he lost his bid to unseat Swearingen. The Democratic candidate got more than 14,000 votes, compared to nearly 25,000 for Swearingen. 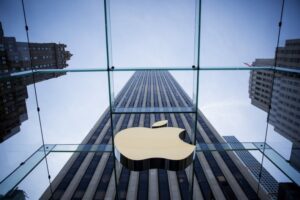 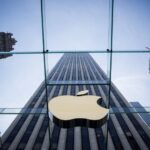 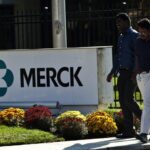 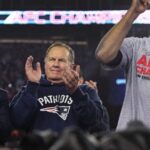 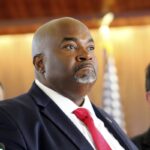